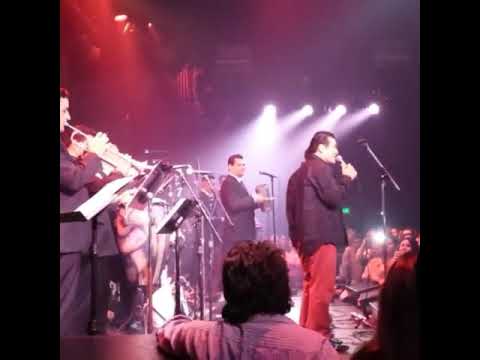 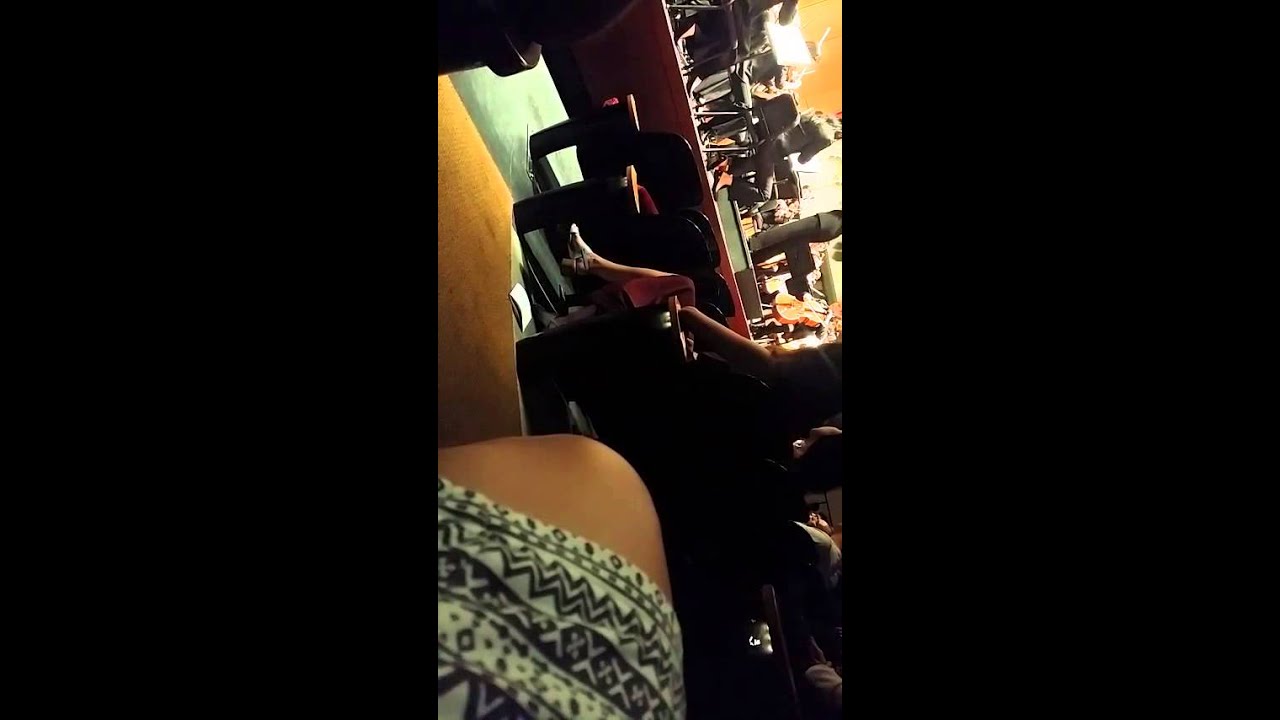 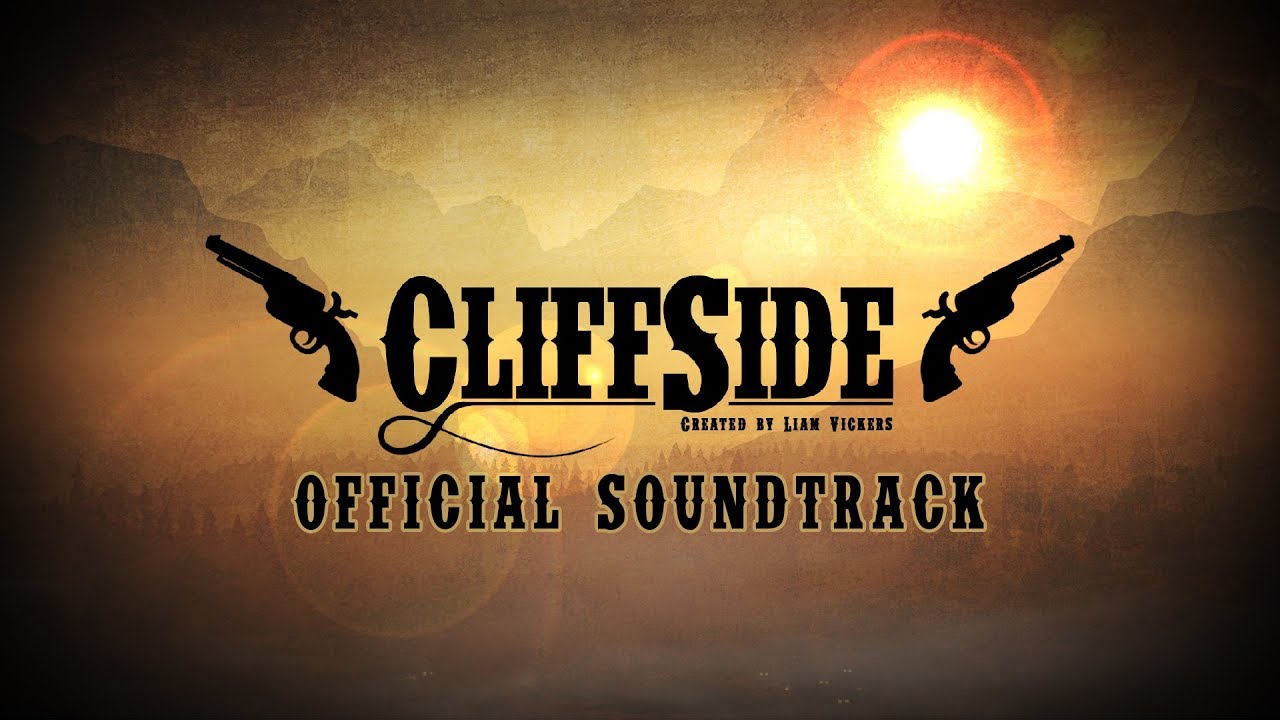 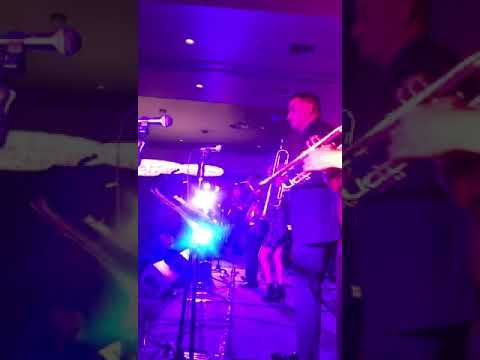 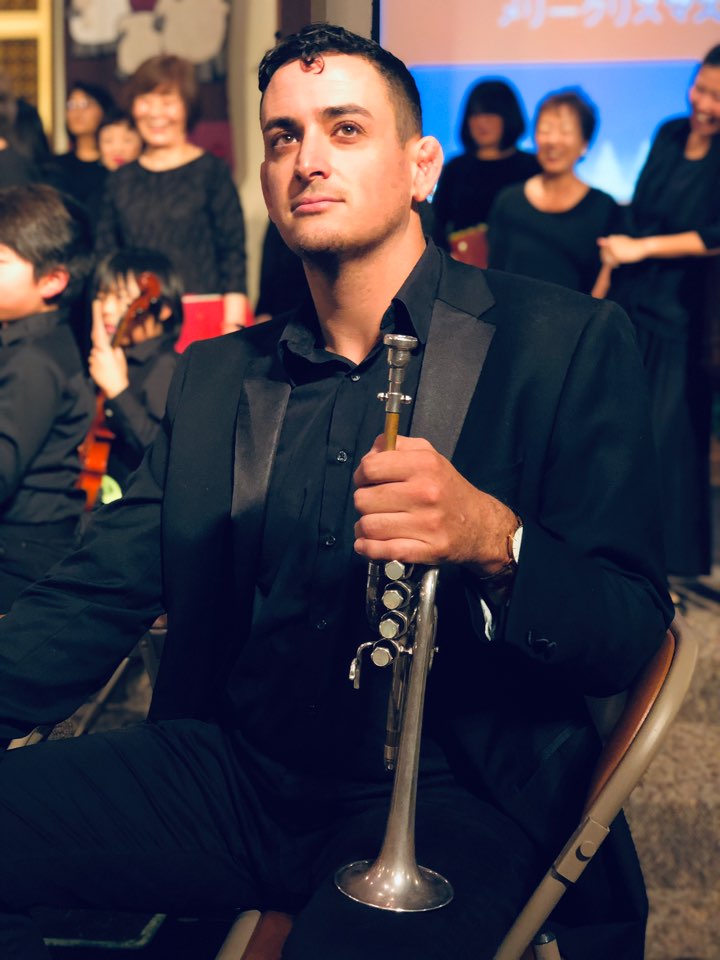 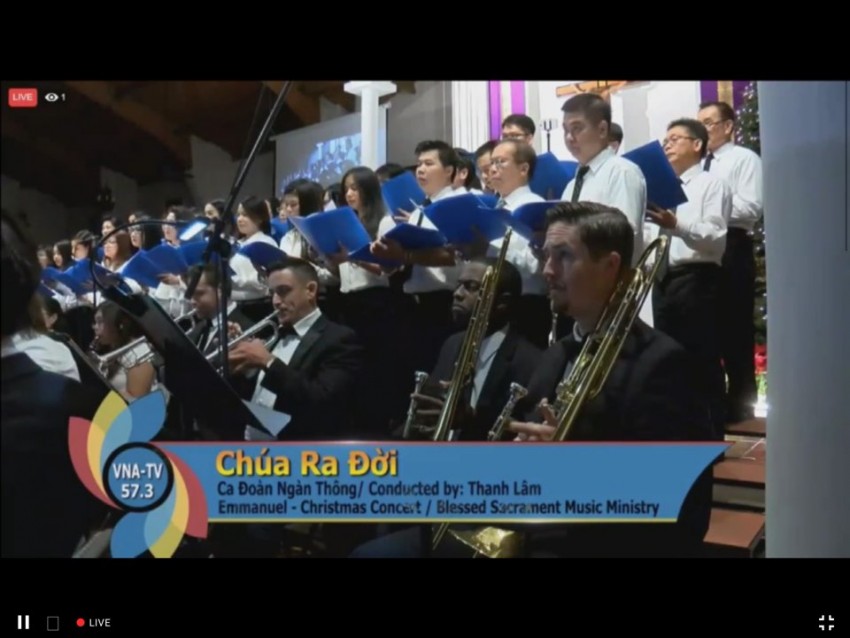 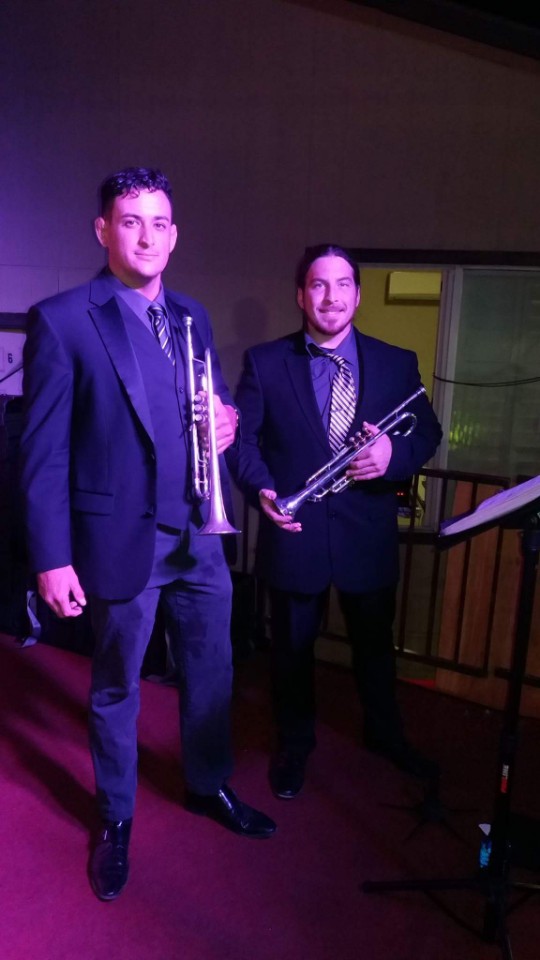 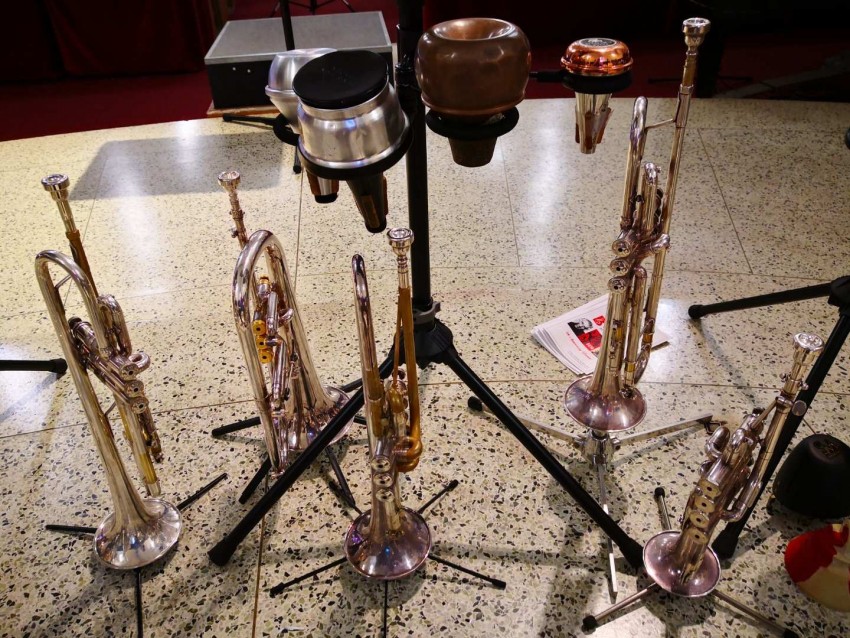 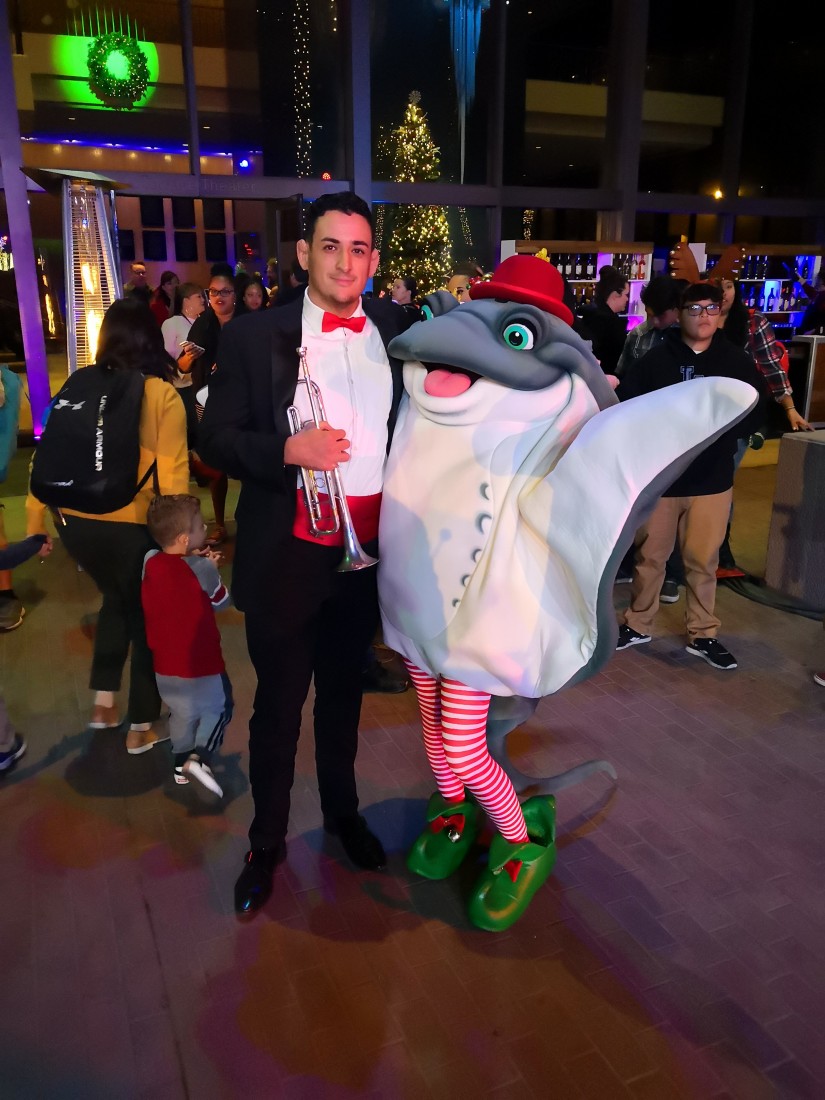 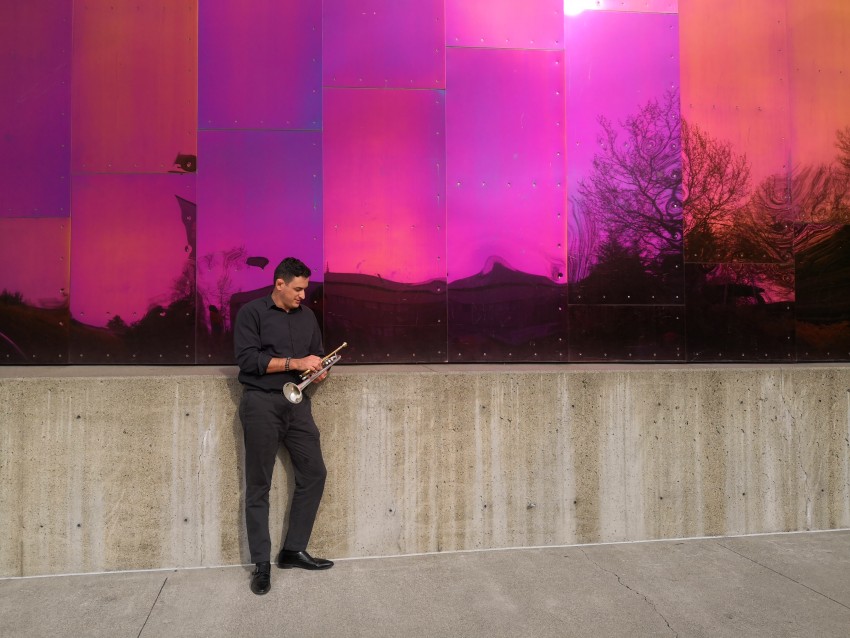 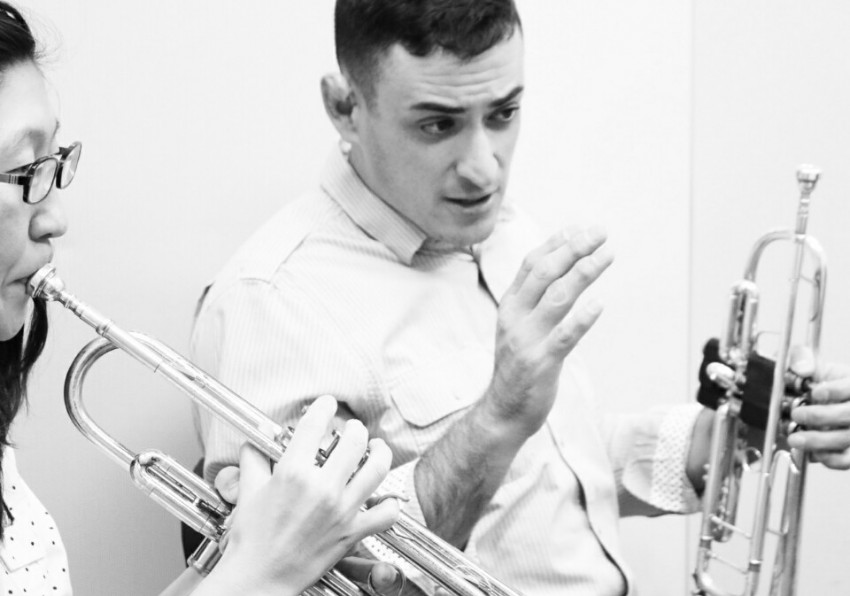 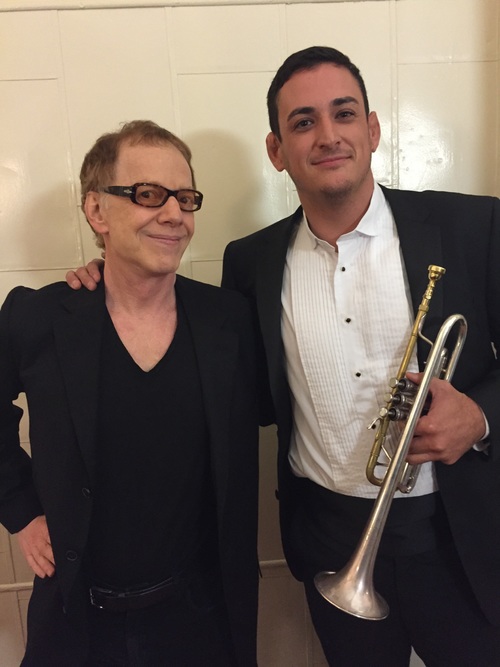 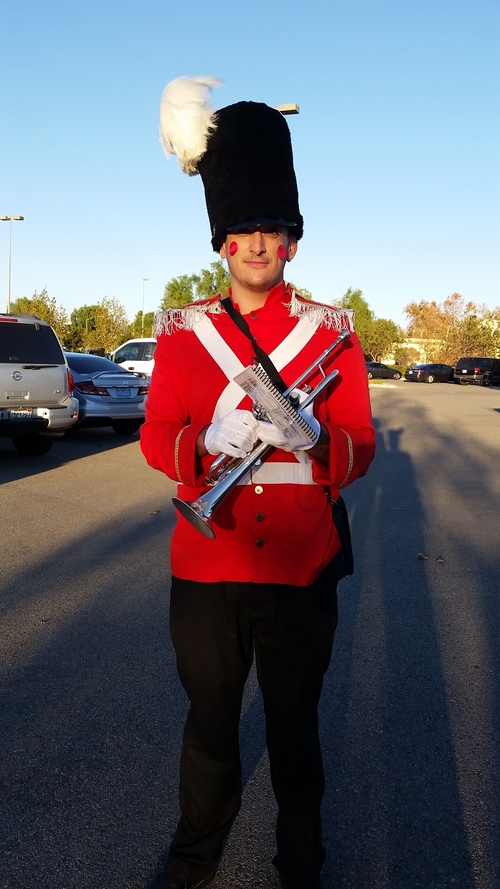 Great musician, following instructions Not so much

Well we live in a guard gated community so the minute he crosses the gate I get a notification. He was 40 min early which put me in panic mode as my daughter was still napping. Luckily he always answers right away and we agreed that I would text him when we were ready. Once I told him to begin I thought he would follow my initial instructions of a serenade out front in our driveway instead he came to the door which almost ruined the surprise. His playing was great of course and he was very presentable but I probably should have double checked that he received my instructions.

Andrew was really great to work with! I hired him to play at my wedding for a little performance piece that I had surprised my groom with. He made time to meet for rehearsal, since I'd be singing along to him playing and was very responsive when I needed to get a hold of him. Very nice and professional guy!

Andrew is punctual, he was very organized. He found all the tracks for the songs I wanted to perform. His approach was creative. It was my first experience with such thing and Andrew made it really pleasant and professional, made me want to do it again. I surprised my husband for his birthday, knowing that my husband plays several instruments, I wanted it to sound perfect. My husband loved it and was amazed with Andrews performance. If you are looking to work with a pro and have a great time, go ahead and contact him.

Andrew played everything we asked for our wedding ceremony beautifully. Some of our planning was down to the last minute and he communicated with us quickly and easily. We are grateful he played on our special day.

Congratulations, Alex, and thanks for the review. It was a pleasure to perform for your ceremony.
Best wishes,
Andrew Rodman

Very talented and great to work with. We appreciate your services and would highly recommend!

It was a pleasure to be a part of your special day. Congratulations Melissa,
Andrew Rodman

Andrew came into the studio and got everything done quickly and efficiently, gave us multiple takes to choose from, and on top of that he was very friendly. Definitely a great experience.

Nice working with you on your project, Lesley! Thank you,

I play trumpet, any style you'd like. Classical, jazz, Latin (Salsa, Cumbia, Mariachi, Merengue), fanfares for ceremonies, weddings, birthdays, recording in the studio or live performances. I also put together groups from duos to orchestra and everything in between. I can arrange or compose original music for your event or project. I will work with you to make your event memorable and unique.

Los Angeles based trumpet player Andrew Rodman enjoys a varied career as performer and educator. A native of Southern California, he began his studies with Jonathan Ingber and orchestral training with the San Diego Civic Youth Orchestra. Continuing his schooling at the Bob Cole Conservatory of Music at California State University, Long Beach, he was a student of Robert Frear, David Washburn and Christopher Still, completing his Bachelor of Music. After a hiatus to work as a freelance musician and teacher, Andrew began graduate studies at the Thornton School of Music at USC where he recently completed his masters degree (2016) and Graduate Certificate (2018) He has performed at the Rose Bowl for national television and on radio for NPR and recently recorded for pop artist Michael Bublé. He has been a member of the American Youth Symphony, and also performed with the YMF Debut Orchestra, LA Dream Orchestra, Camerata of Los Angeles and many other groups under the direction of such conductors as Leonard Slatkin, Carl St. Clair and David Newman. A dedicated educator, Andrew maintains an active private teaching studio with pupils of all ages and skill levels. He has served on the faculty of private and public elementary, middle and high schools and also as an after school music teacher for underprivileged students in inner city LA. Currently, he instructs as a teaching assistant at USC and at the Yamaha Music Center in Los Angeles