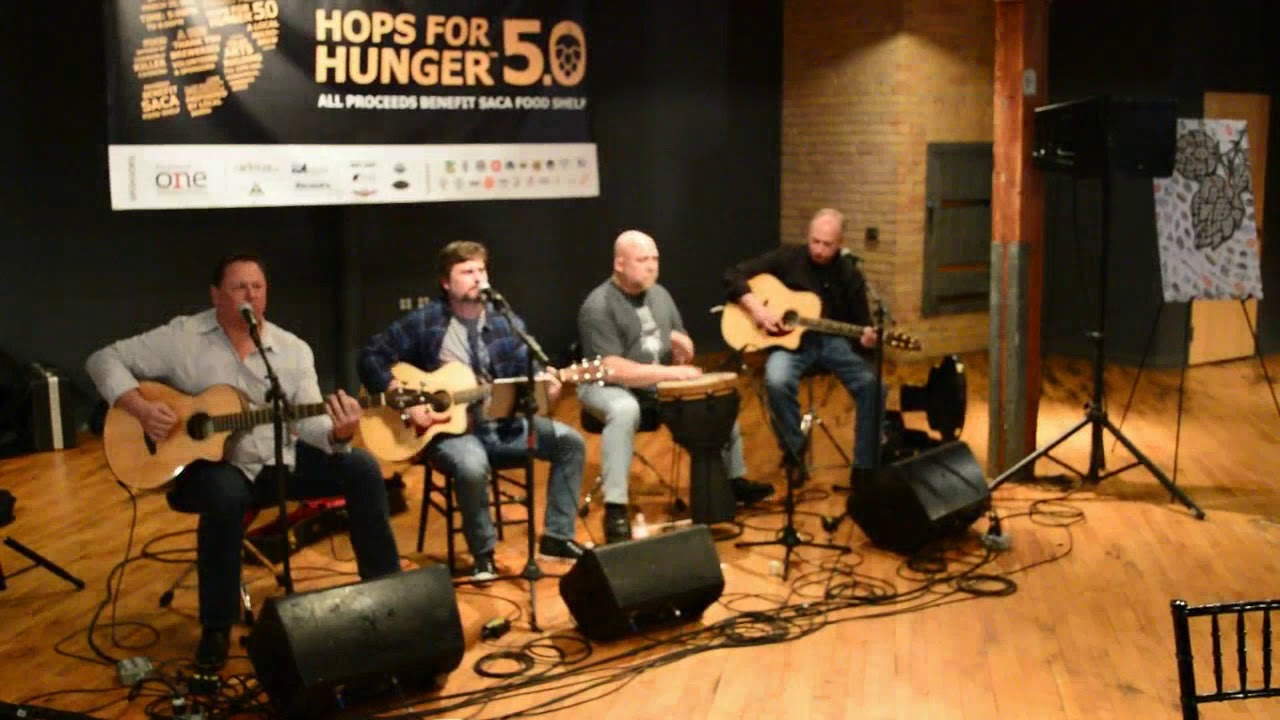 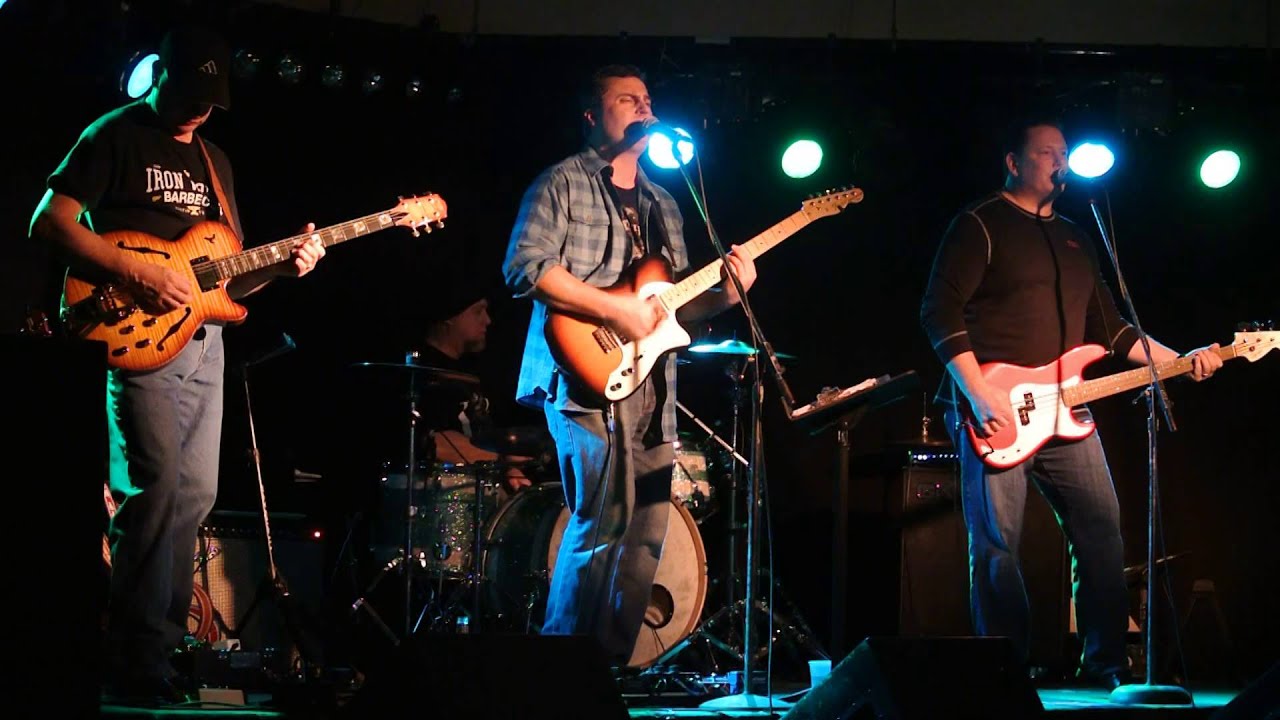 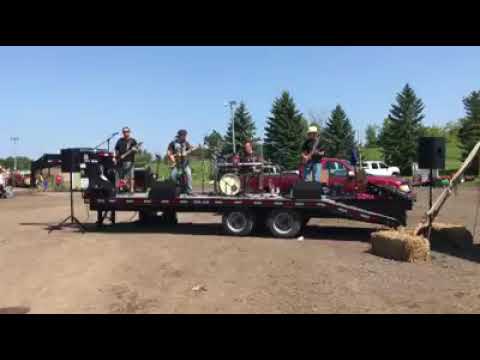 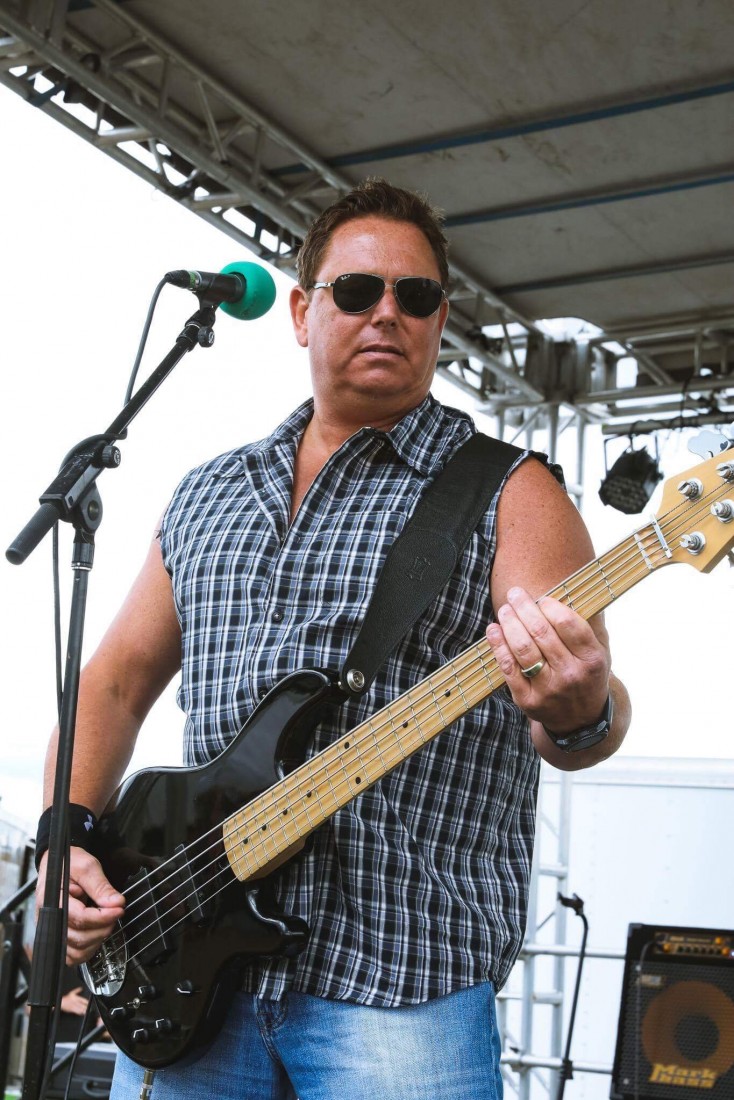 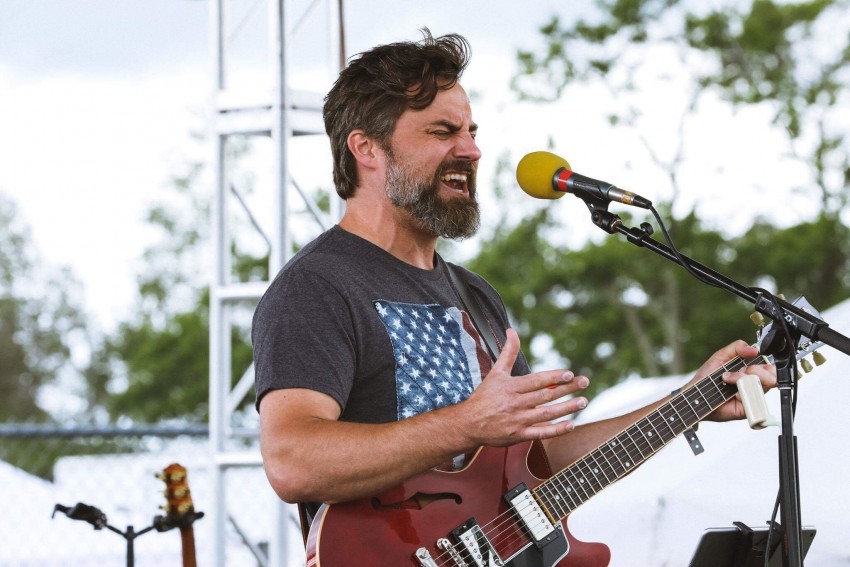 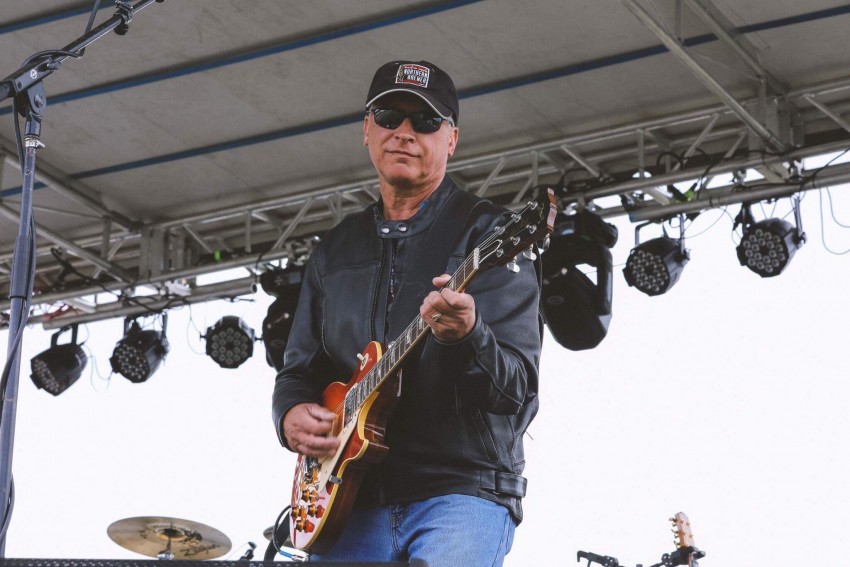 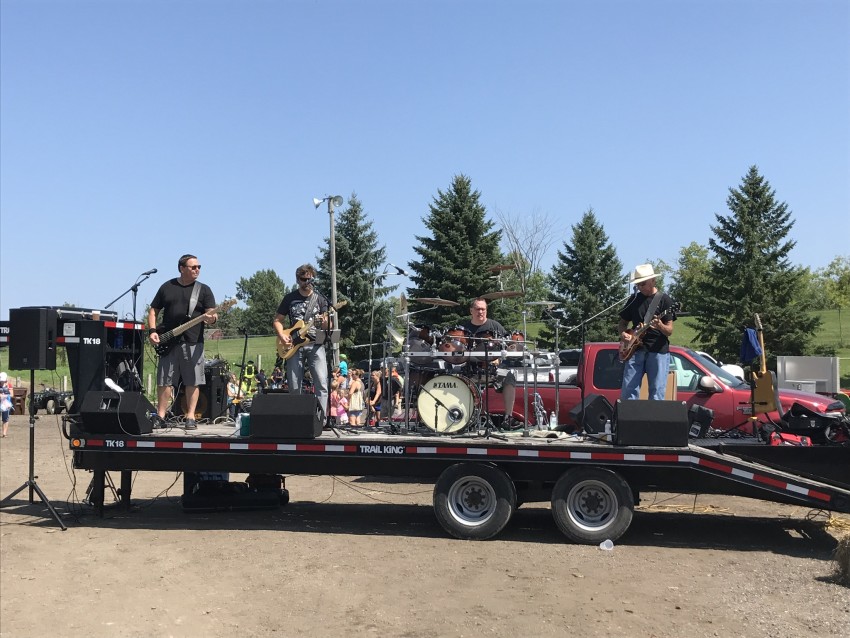 Analog Drifters play the Minneapolis scene providing a mix of original and covers. We play a good mix of Americana, Blues, Country and Rock. We have experience playing house parties, bars and outdoor festivals. We look forward to entertaining you and your guests at your next event.

We stumbled upon the Analog Drifters on the GigSalad site and we were thrilled to have them play at our event. They were extremely professional, prepared, and a fun group of guys. Their music was enjoyed by all of our guests. It was a beautiful summer day at a brewery and the highlight was definitely their music. I can’t say enough good things about this band and would highly recommend them for any event.

Analog Drifters can provide full sound and lights to just show up with instruments and play depending on your set up. Feel free to reach out with questions on your event.

Born and raised in middle class America listening to some of the greatest music from Country, Blues, Pop and Rock, the Analog Drifters each caught the bug for music at a very early age. In 2014, fate has brought them together from all corners of the United States to deliver their own flavor to the melting pot of the Minneapolis music scene. The unique Americana sound is driven by their diverse backgrounds.

The Analog Drifters write and perform a wide range of music from foot stomping country to booty shakin’ blues to fist pumping rock. As their Gospel Song states, they are on a mission to perform “songs that touch the common man and make the white girls dance”.

We are heavily and equally influenced by Country, Rock, Blues, R&B, Cajun and Classic Rock

We can provide everything or just show up and play. We’re easy like that!