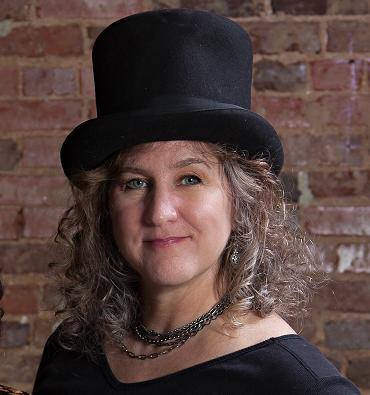 I am a singer/songwriter with twenty years professional performing experience. I specialize in songs from the 60s and 70s, particularly songs from artists such as Jim Croce, Cat Stevens, the Beatles, Bread, John Denver, etc. My original music is a mix of folk, americana, rock and country, with bluesy undertones. My music has been featured on Laney Goodman's "Women In Music" on NPR, and my music can also be found on Pandora, Spotify, and more, and can be purchased from itunes or your favorite digital music service. I am part of an acoustic duo (with my husband, Dan Garner), called the Flying Teacups.

Amelia was great during our special shopping event.

Thanks so much for having me!

I like people. I can be as unobtrusive as quiet music in the background while I play from some out of the way corner, or I can take the stage and interact with the audience as I play a mix of 60s and 70s acoustic music, or introduce my original songs. I encourage folks to sing along.

California native Amelia Blake combines folk/rock, singer/songwriter introspection and alternative country to form a sound that is all her own. The ninth of ten daughters, she’s been playing guitar and writing songs since childhood, heavily influenced by the standards of both her parents’ and grandparents’ musical eras, as well as the sixties’ folk sounds she learned at her older sisters’ feet. The granddaughter of a vaudeville musician and the daughter of a musician father and operatically trained mother, she absorbed the musical surroundings of her upbringing and it shows in her music.

Relocation to Louisiana in 1996 may have helped a bit of the blues seep into the mix, but the core of the music is still its emotion. Whether it’s a finger-plucked, quiet melody or a jazzy romp, the song is the focus.

Amelia’s voice has been described as reminiscent of Eva Cassidy, Emmylou Harris and Nanci Griffith, but her singing style harkens back to the golden age of movie musicals.

She has opened for some of Americana music’s finest performing songwriters, including Slaid Cleaves, Mike Graham and Chuck Pyle. The release of her first studio album, Old Horses, in 2003 opened new doors, one of which was the inclusion of her music on the nationally syndicated radio show, Laney Goodman’s Women In Music. Her songs have been cut by Shanna Crooks, Klancy Johnson, Shelby Downing and Stacy James.

In 2008, Amelia was one of only 19 songwriters chosen by Nashville writer Skip Ewing for a scholarship to attend his brainchild: songwriting retreat/workshop, “Horse & Writer“. (see (link hidden)) 2008 was the first year that songwriters were chosen to attend based on their writing abilities, and Amelia was thrilled and honored to be included in the lineup.

For three years, Amelia performed in the virtual world Second Life as Carmel Daines, allowing her to win over fans throughout the world via live internet streaming shows.

Amelia occasionally collaborates with husband/singer/songwriter Dan Garner as the acoustic duo, the Flying Teacups. When not touring regionally, Amelia and Dan make their home in Northwest Louisiana with a host of family pets.

I have a small PA, but if I use the house PA, I require a DI for my acoustic guitar, a microphone with a boom or gooseneck, and a monitor if available.

My solo performance requires only a small (4x4) stage area, a corner, or anywhere I can avoid being bumped into. Preferably covered, if outdoors. (remove) Need an electrical outlet if I am providing a PA. 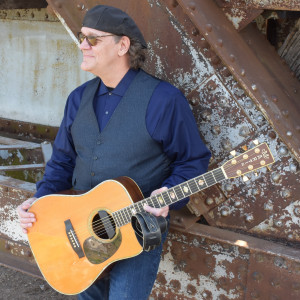 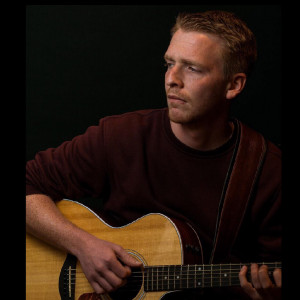 Candace B. said “Everyone enjoyed the live music so much, great variety and very professional!” 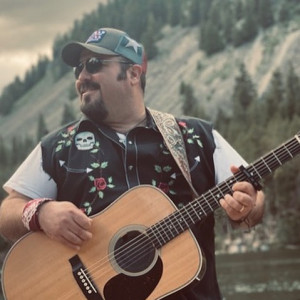 Texas Singer/Songwriter Jared LoStracco has released 3 studio albums and amassed a wonderful fan base. He operates out of the Piney Woods of East Texas but has…