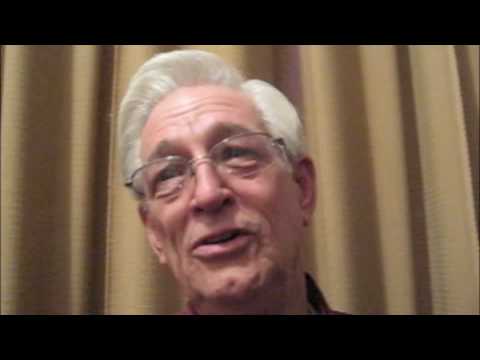 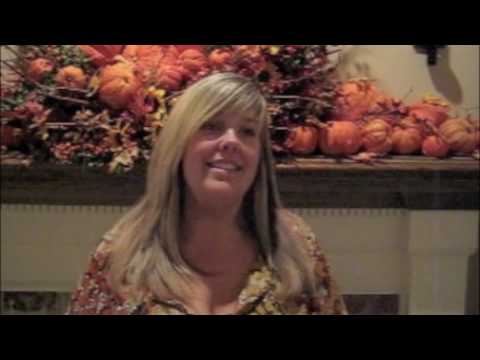 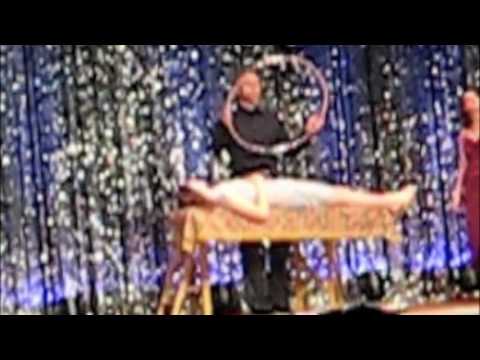 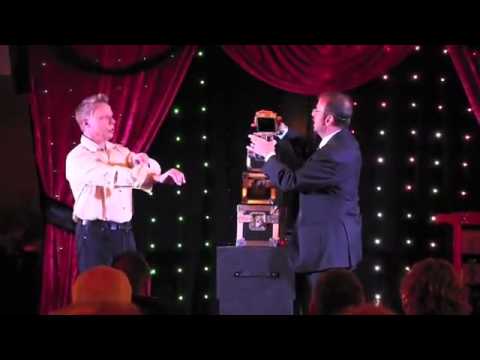 The Magic of Terry Magelssen

This Is Terry Magelssen 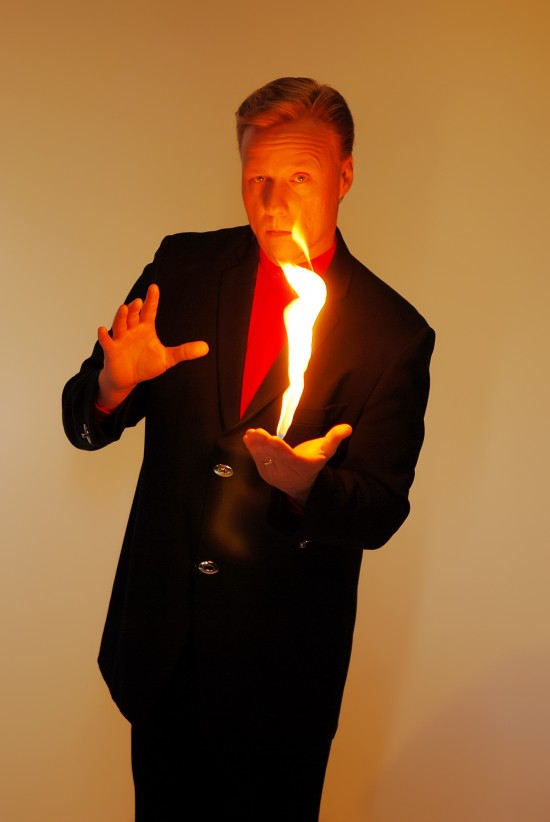 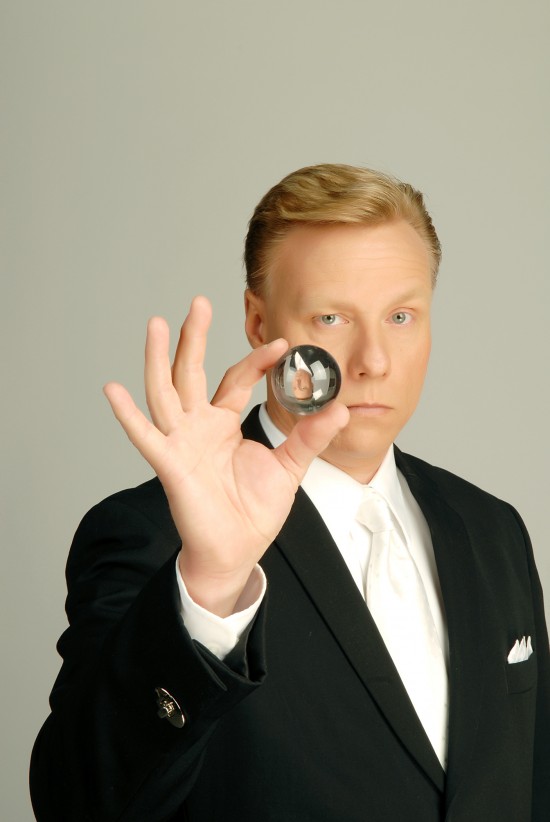 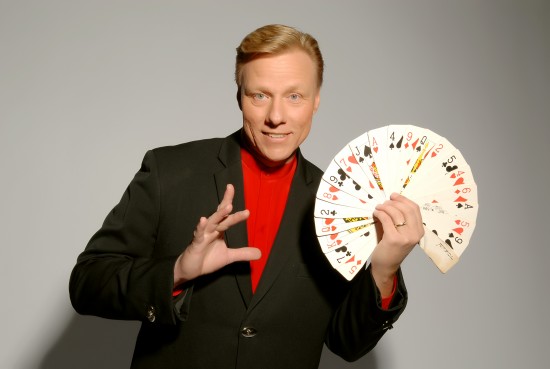 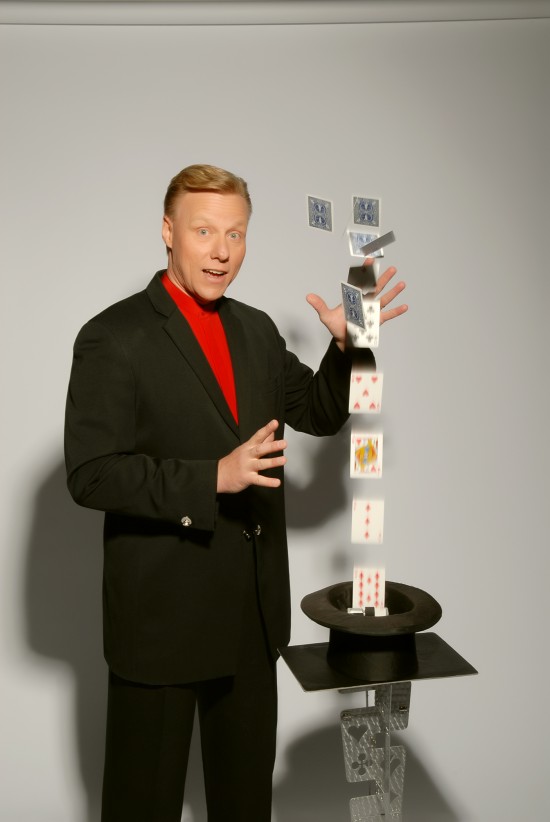 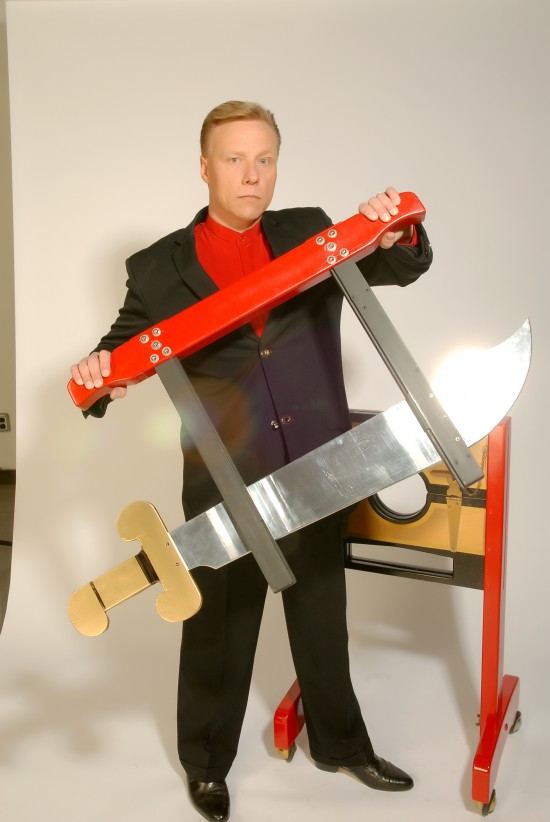 Put Your Neck On The Line 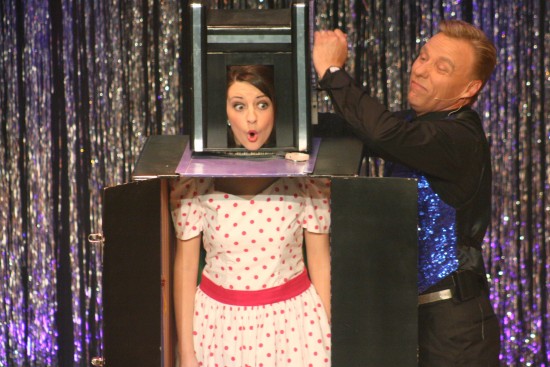 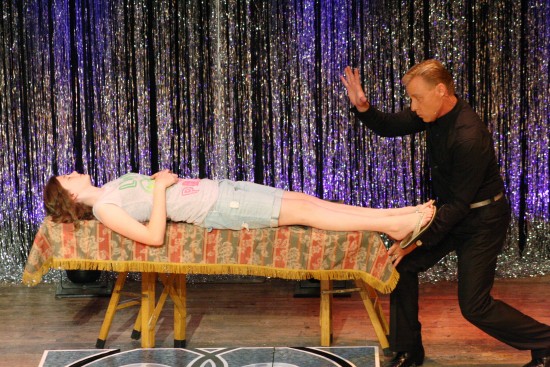 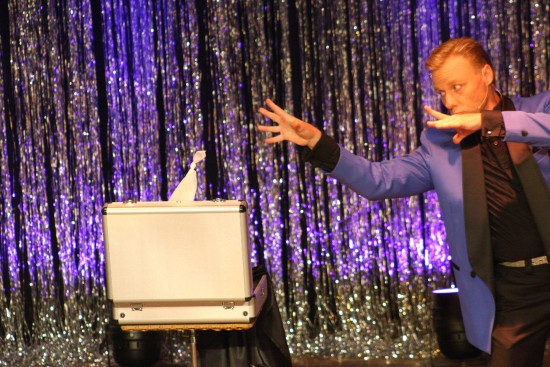 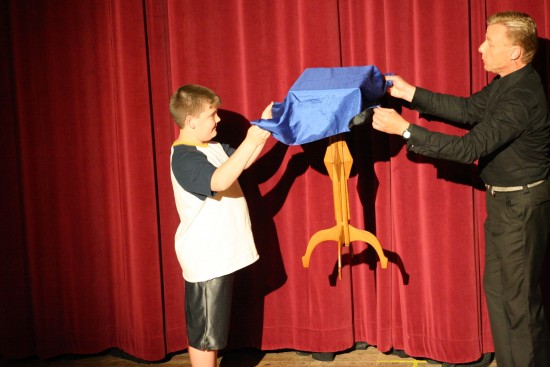 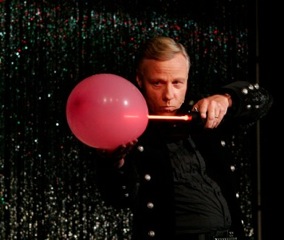 Entertaining at corporate events, theatres, schools, churches and private parties. Terry is a Kansas City based Magician and Illusionist. Since 1985, Terry has presented shows in every venue from Hollywood to CBS Motion Pictures (and everything in between). Terry feels that a magician's job is to "evoke your sense of wonder". All of Terry's shows feature audience participation. Your guests will actually be IN the show. Every show is a little different and may have hilarious outcomes. And the audience will realize that this presentation was unique just for them. From card tricks to Grand Stage Illusion, Terry has something in his magic warehouse for your next event.

Terry was a hit

Thanks Ben! Your group was so much fun to “play” with. Made my task a dream job! Best wishes for the Holidays and all of 2020!

Terry Magelssen raised the bar so high, I don't know if we can ever find another performer that would stack up to him. Mr. Magelssen is a fantastic magician, with a great personality too. Our crowed loved him, and we would highly reccommend him. Mr. Magelssen was just what we needed to boost our holiday spirits.

Those witnessing "The Magic of Terry Magelssen" will experience a roller coaster ride of emotions. From awe and wonder to side splitting laughter, Terry has crafted several shows that touch all audience members. Magic is a visual art form and can cross all ethnic backgrounds and languages. From the ages of 3-103 everyone has a great time at one of Terry's shows. Much of the show involves audience participation. Levitation, the "Guillotine" and several other illusions actually use members from the audience! The style of comedy Terry employs may involve the "accidental destruction" of a gentleman's watch, only to be found in an impossible location at the very end of the show. Terry always involves the birthday guest of honor, the retiree, anniversary couple or newlyweds in the act. Many of Terry's illusions come from around the world. Some are the latest marvels while others are thousands of years old. Magic is universal and Terry has a program that will leave your guests filled with enjoyment.

The desire to experience true wonder is what brought Terry Magelssen to the art of Magic. At the age of 12, Terry witnessed his first real magic trick just inches from his face when a classmate transformed a red scarf into a blue one. After explaining what he had seen to his father, his father began showing Terry magic tricks that he learned as a young boy. This led to a trip to the library to learn more about this ancient art.

After the library books could no longer satisfy, it was time to visit a magic shop. This place was filled with wonders. The shop keeper explained to Terry that he could join a club just for magicians. This led to Terry eventually serving as President of Ring 129 of The International Brotherhood of Magicians that is based in Kansas City. This same club has named Terry “Magician of The Year” 4 times!

In 1985 Terry formed his company Amazing Productions. This has led him to perform all across the United States in large theatres, churches, schools and anywhere an audience is found. He has even performed at the world famous Magic Castle in Hollywood California and has appeared in a CBS Motion Picture.

Terry and his wife Carol live just outside of Kansas City Missouri on 27 acres of timber.
They have four sons, two dogs, one cat, and of course “Max” the Wonder Rabbit.

Terry presents nearly 200 shows a year. Whatever type of event you are involved in planning, Terry Magelssen can add a real touch of magic to it.

Our shows are designed to play anywhere. From the living room, ball room or largest of stages.
Your venue and audience size help us determine the right show for your event. We are accustomed to working with house equipment, but are also completely self contained with sound, lighting, backdrops, etc.

Varies from type of event. Terry has an inventory of over 5,000 tricks and illusions. Most one hour shows have about 12.

Our programs are very theatrical utilizing moving lights, pro audio, curtains and an array of special effects. Our more intimate productions feature the most incredible forms of sleight of hand imaginable. Terry was influenced by TV magicians like Mark Wilson, Doug Henning, David Copperfield, Harry Blackstone and Harry Anderson. Terry is a fan of classic sci-fi and horror flicks. All the while Terry is grounded by his Christian faith and often utilizes magic to share the Gospel.

Terry's shows can be presented anywhere from the living room to the largest of stages. The larger stage shows do require an elevated stage that is at least 24' wide by 16' deep. Terry's crew brings all theatrical production equipment needed if not presen