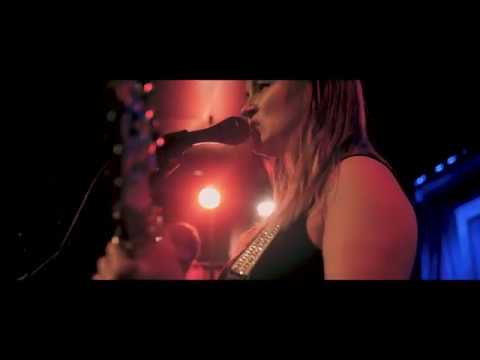 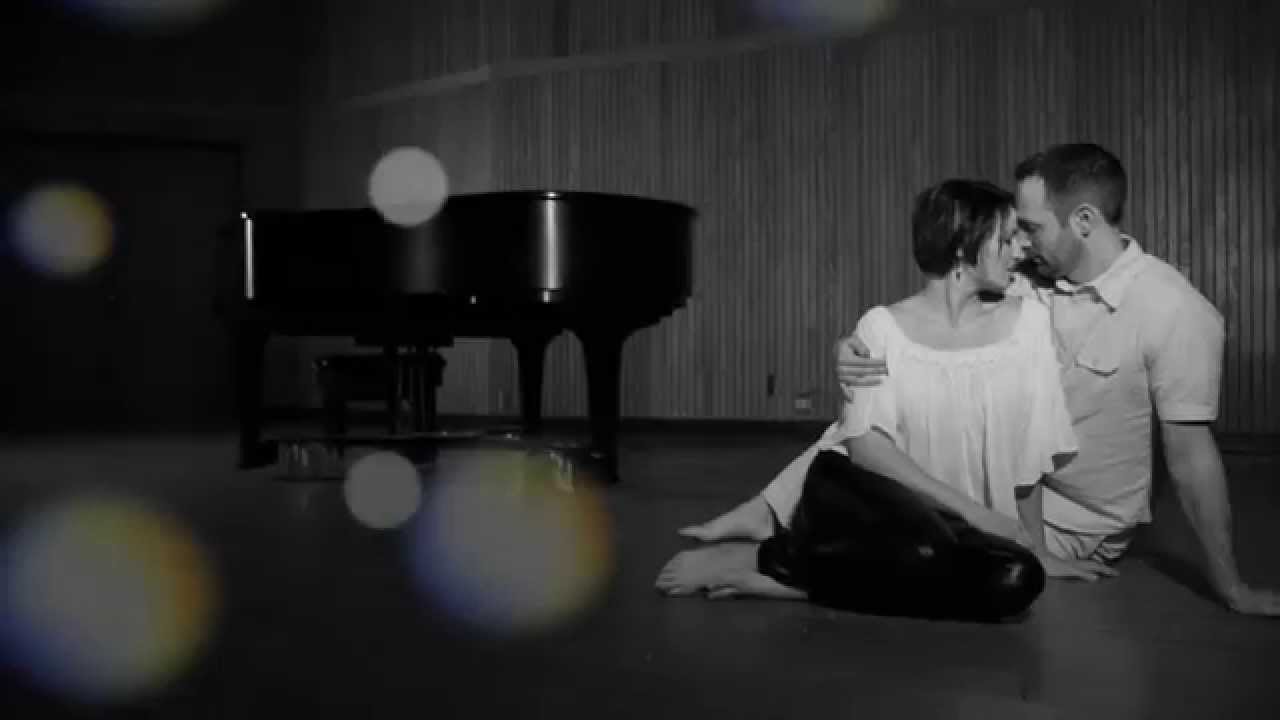 The Way You Love Me 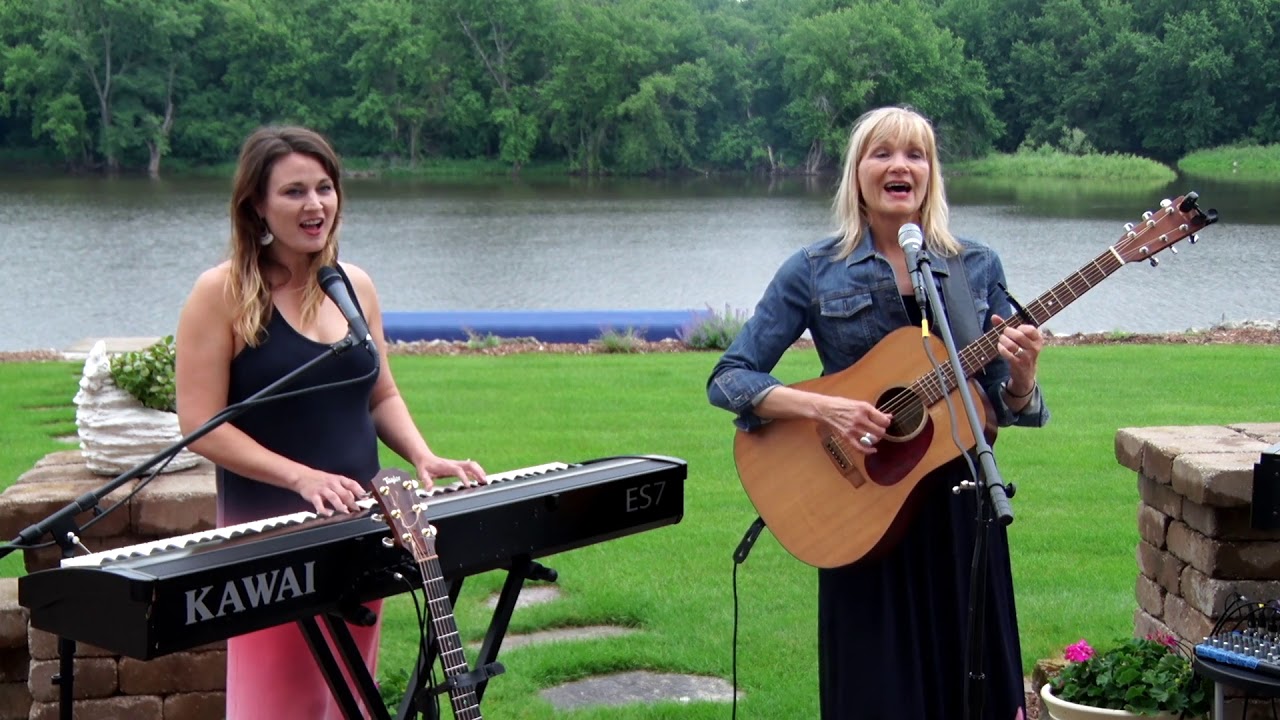 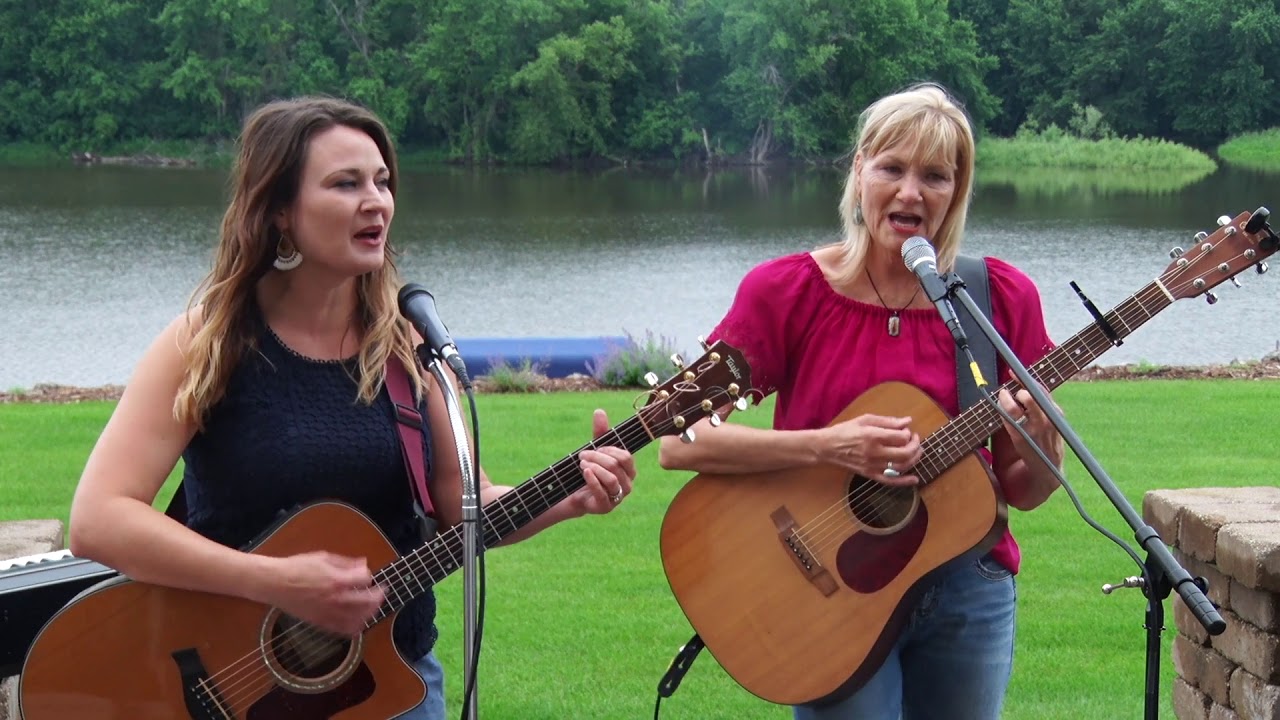 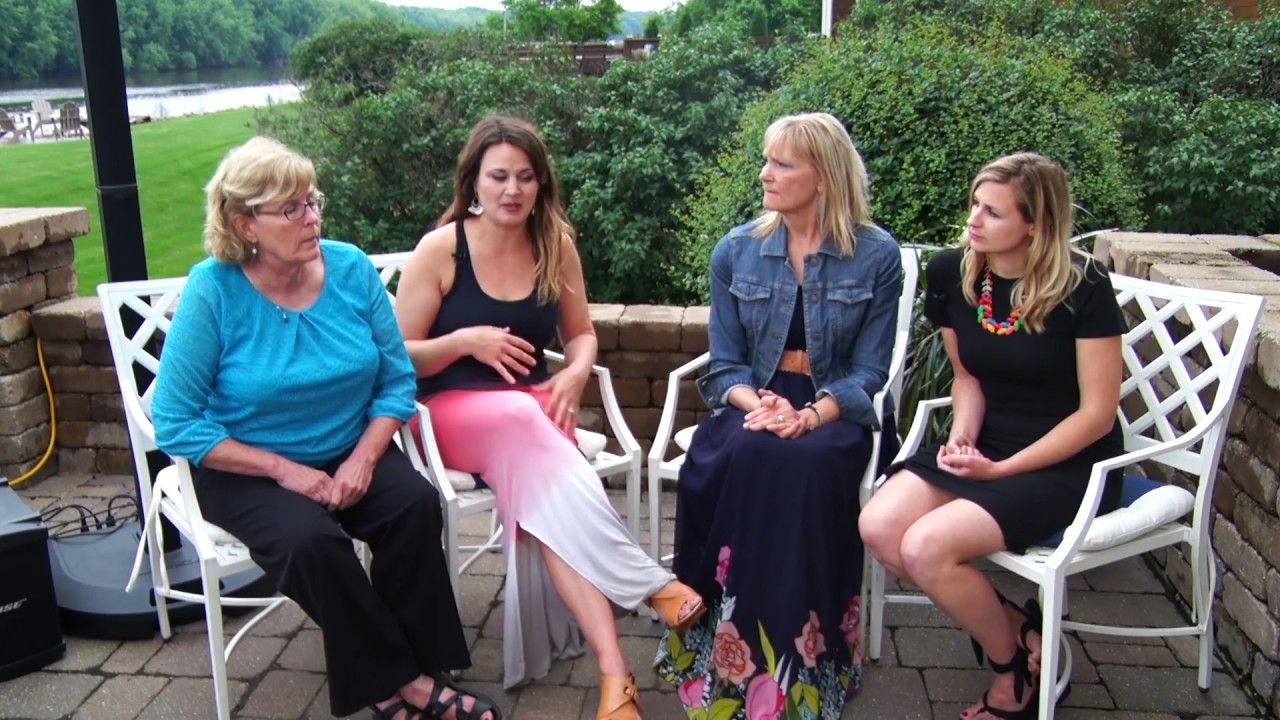 Wildflower: Behind The Band

Walk With Me
Amanda Grace 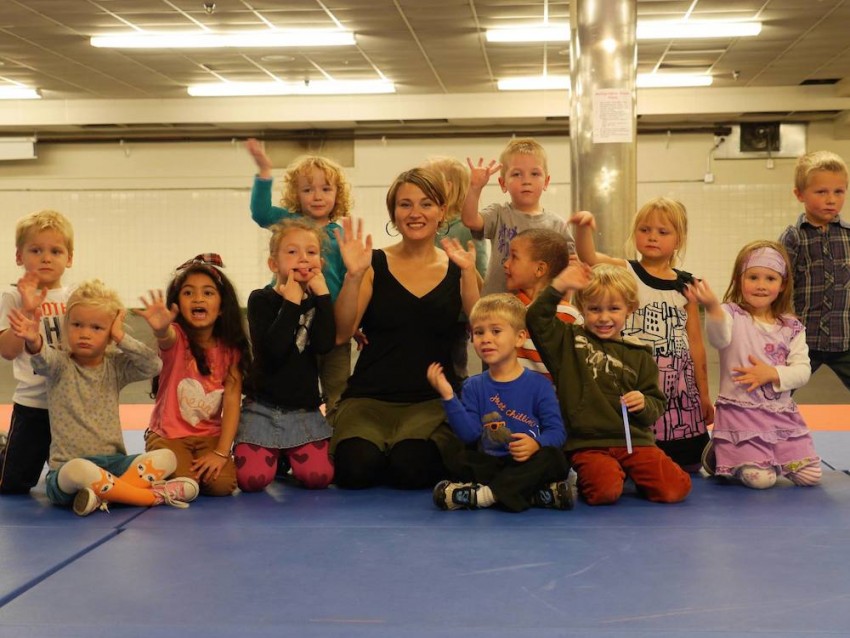 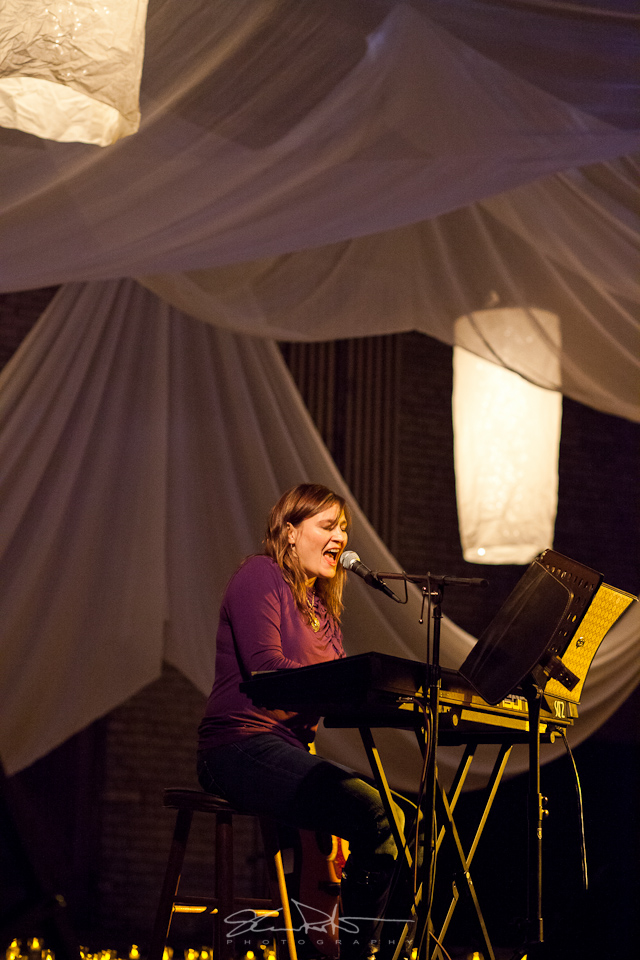 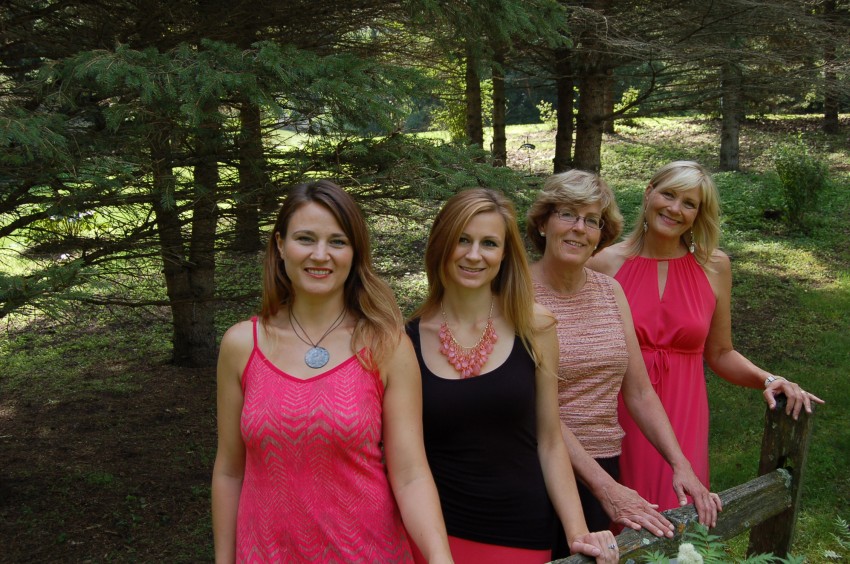 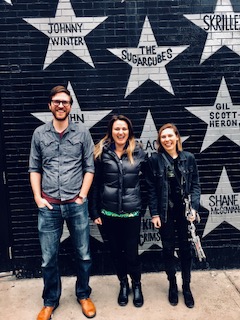 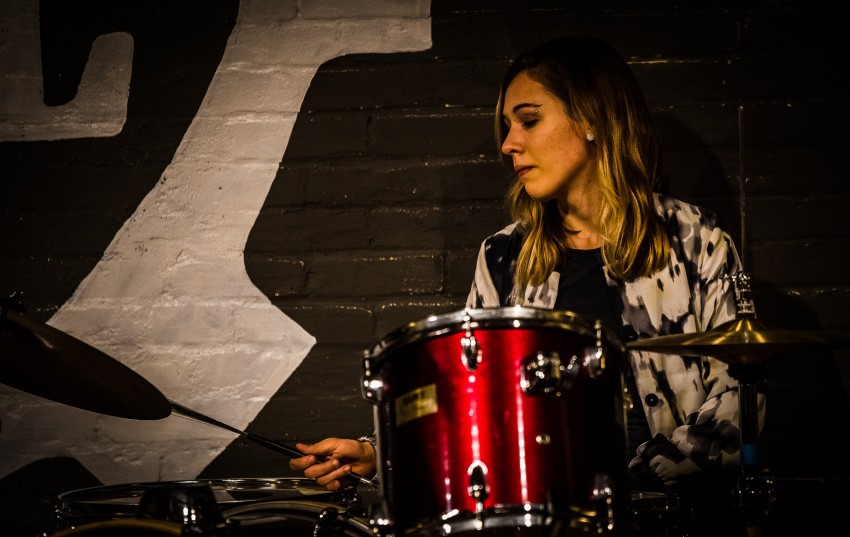 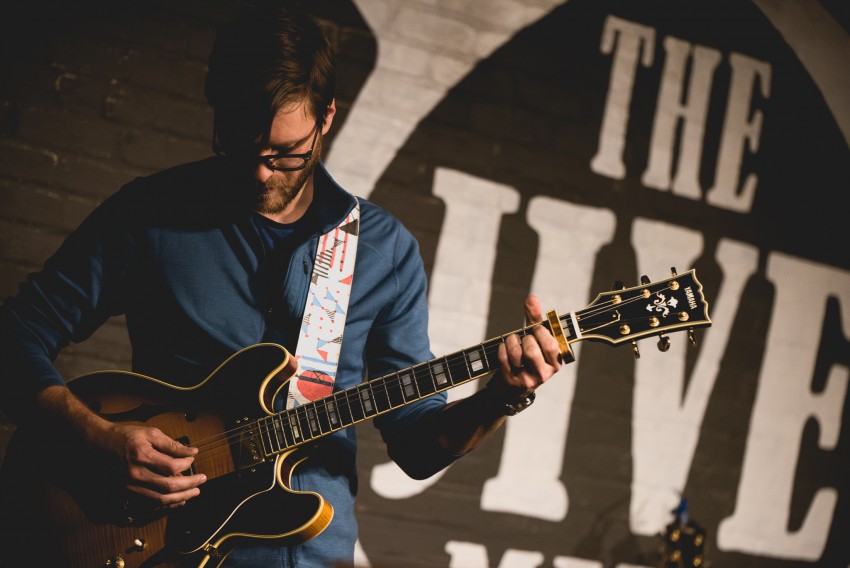 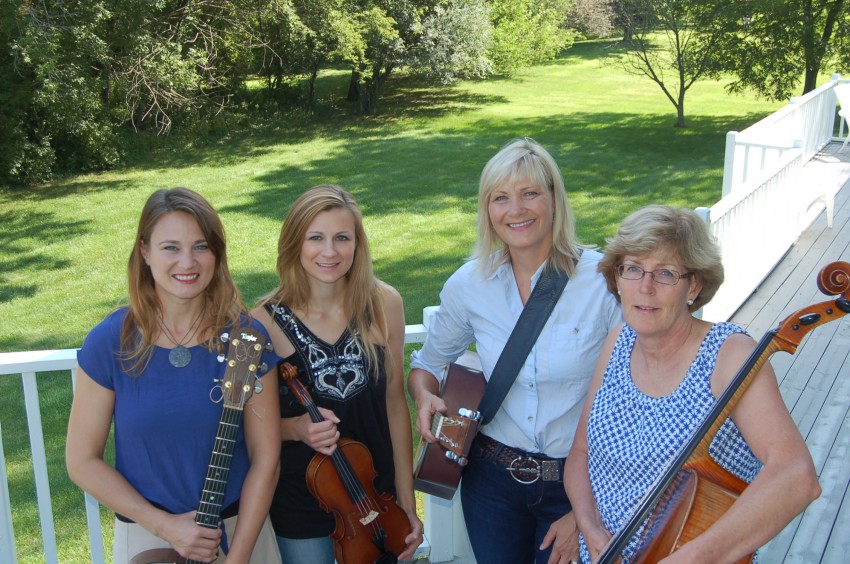 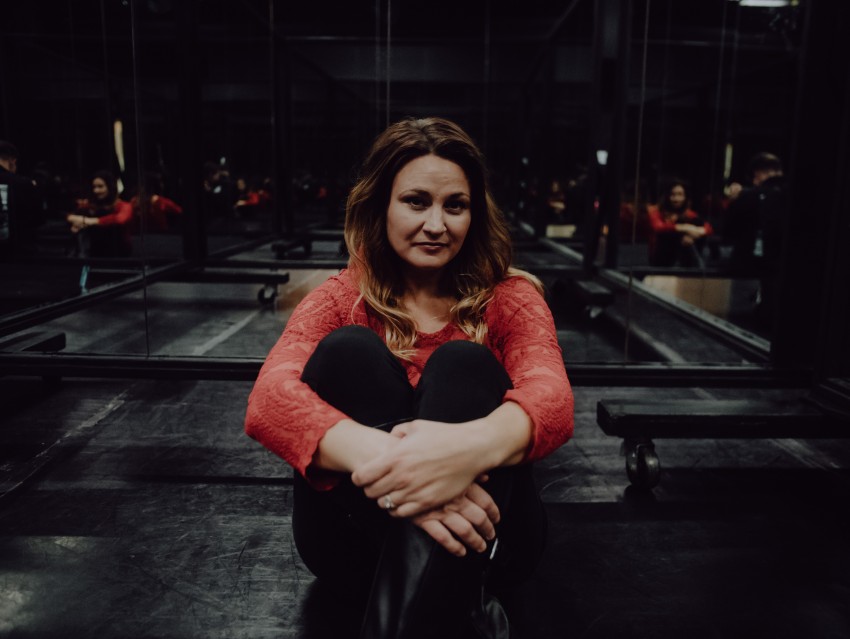 I am a singer/songwriter who performs original folk, rock, soul, and cover songs on guitar or piano. I can gauge the music selection according to the event. I release my own music and solo, duo, or with one of my three bands: Amanda Grace Band (pop/rock) & Wildflower (women's folk) & Cranberries cover band.

Albums include, "Trains, Cars & A Trip To Mars," "Embrace," and "Keeping Hearts," and "Better Life" and upcoming "Rayne Angel." Rich Larson of Southern Minnesota Scene said, "Keeping Hearts is a sweet love letter of an album to – it feels like – all of us. That big voice of hers is fueled by passion and love."

Amanda is so sweet, she did a fabulous job! My daughter had an out door wedding, when I got to the site and stepped out of the vehicle to hear Amanda playing the pre ceremony music, I started to cry. It was so beautiful and that was just the start, the special song during the sand ceremony....
it all was so beautiful! Thank you Amanda!

Amanda performs with keys/guitar using music from various genres and can surprise her audience with how she can create a calming space in a background setting, engage the audience at a show with her witty and outgoing persona, or get them moving with a pop/rock song. Without a doubt, she doesn't just entertain but loves to get a reaction back from her audience and aims to please. Read more about what she is up to at: (link hidden)

Amanda does not claim a particular genre of music, and in doing so enjoys variety in her music and audiences.

In 2010 she released a children's album called, "Trains, Cars + A Trip To Mars” in memory of her nephew. Soon after his father also passed away and Amanda released, "Embrace" in 2012. Since then she’s released “Keeping Hearts” & “Better Life;” her most poignant work yet.

She has given a yearly performance at the The Mid West Music Festival since its inception, and manages her own indie rock band and a women’s folk band called Wildflower.

Currently she is set to release "Rayne Angel," a flavorful and diverse full length alternative based album. It is no surprise that Grace has kept developing her own taste in music; ranging from alternative rock to folk rock. Rayne Angel is a truly Minnesota made album; all of the album captured in her own home. Recorded & produced by Fletch Archerd & Amanda Grace.

Amanda brings forward a number of causes close to her such as human trafficking, and children and families in constrained circumstances in relation to torn political environments. She calls into focus the necessity for all humans to live with compassion and with mindfulness of each other.
The feature track, “Rayne Angel,” was inspired by a young girl introduced to Amanda while she was on tour in 2017; and was written to inspire personal growth in the midst of callous circumstances. Her cover of “War Child” gives respect to Dolores O’Riordan and her legacy of music.

A separate sound system/person may be required if booking an event larger than 100 people or a large room. Artist will work with you to discuss options.

2019 School entertainer review:
"Amanda Grace gave a great performance at our school. She is a highly talented musician who is exceptional at engaging students and staff. She is a treasure!"
~ Dr. Phil Gurbada
~ Royalton Elementary School -Royalton, MN 56373 Email: pgurbada(link hidden)