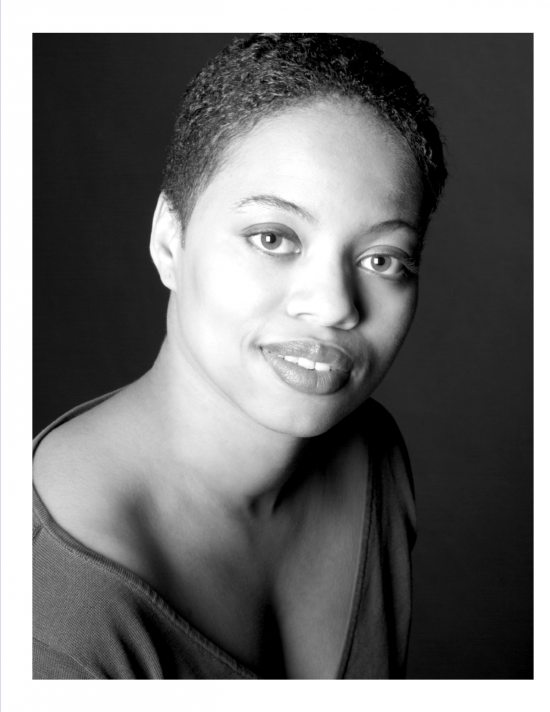 Ms. Altheia Anthony has performed nationally and internationally for opera companies and other musical venues.

Recent performances include Flora in La Traviata with CPCC Opera and Pamina in The Magic Flute with Opera Carolina touring.

She performs in over 5 languages with a variety of styles of operas, art songs, spirituals, church music, holiday music, Baroque, Renaissance, Romantic, and 20th/21st Century music.

Be the first to review Altheia Anthony, Soprano -from Opera to Spirituals

Opera performances include Flora in La Traviata, Pamina in The Magic Flute, The Merry Widow as The Merry Widow, The Medium as Baba, Madame Butterfly as Suzuki, Hansel and Gretel as Hansel, and The Marriage of Figaro as Susanna.

Ms. Anthony attended Howard University and received her Vocal Performance degree from the University of Maryland.

She resides in Charlotte, NC with her family.