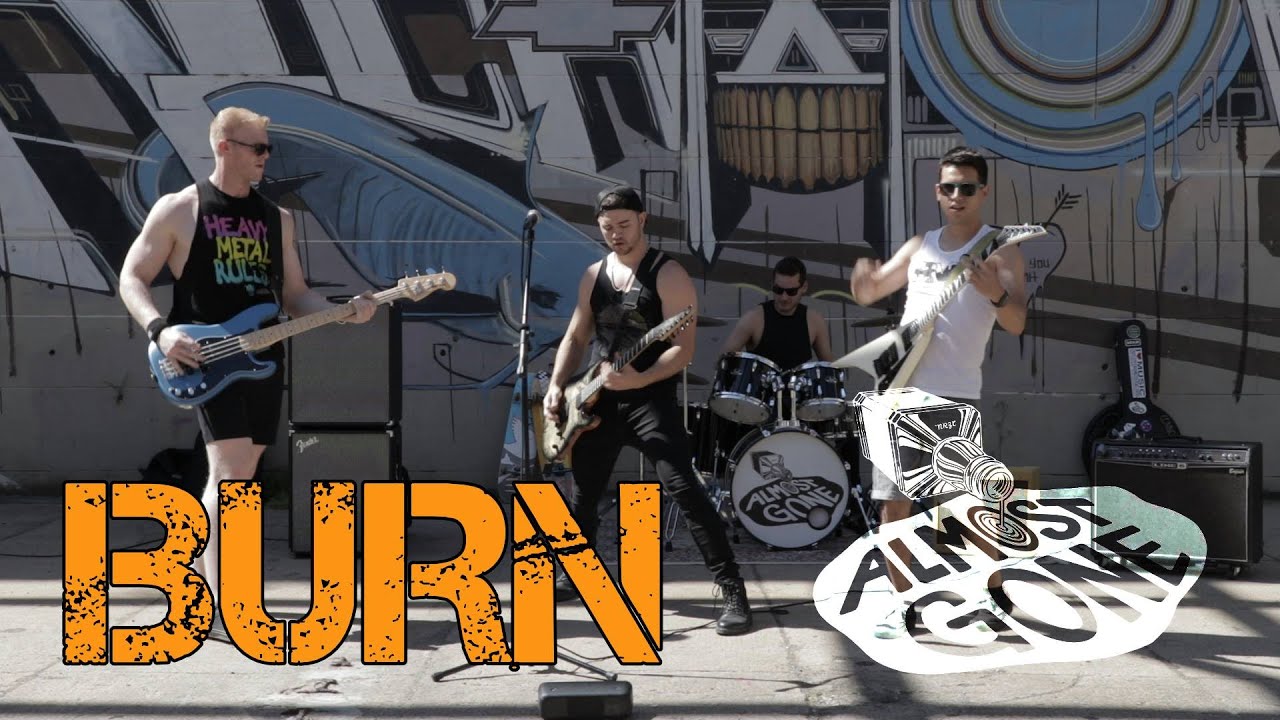 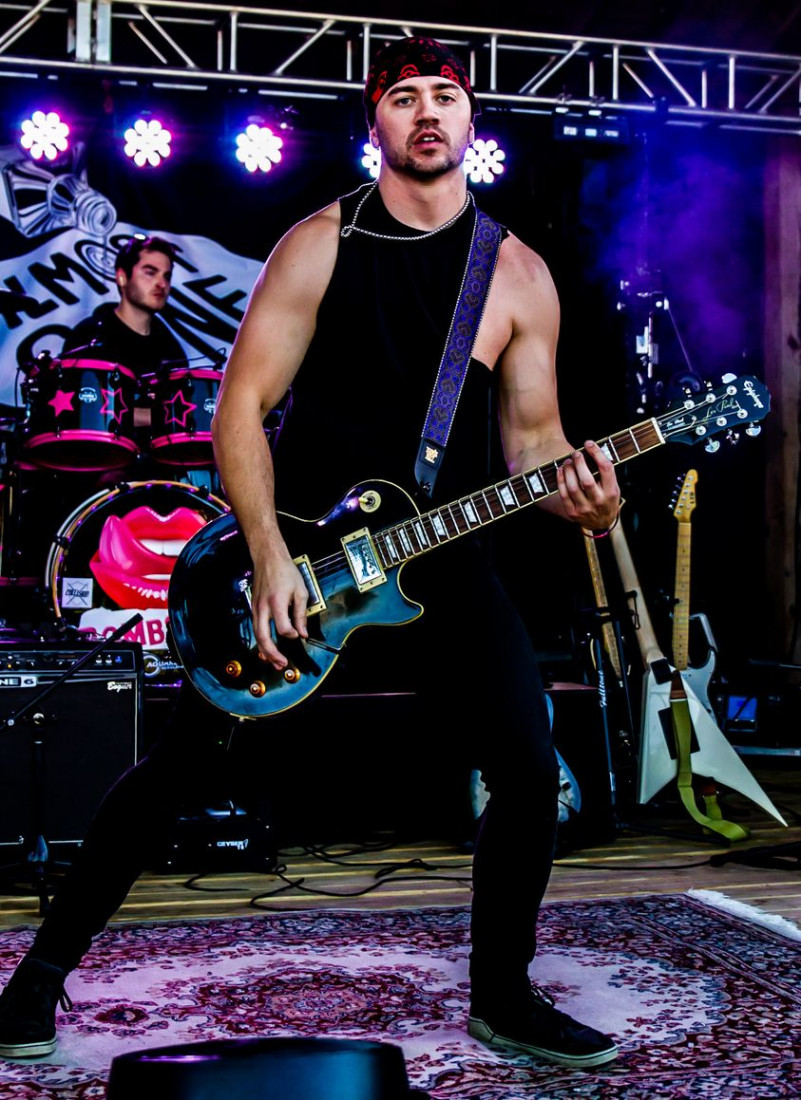 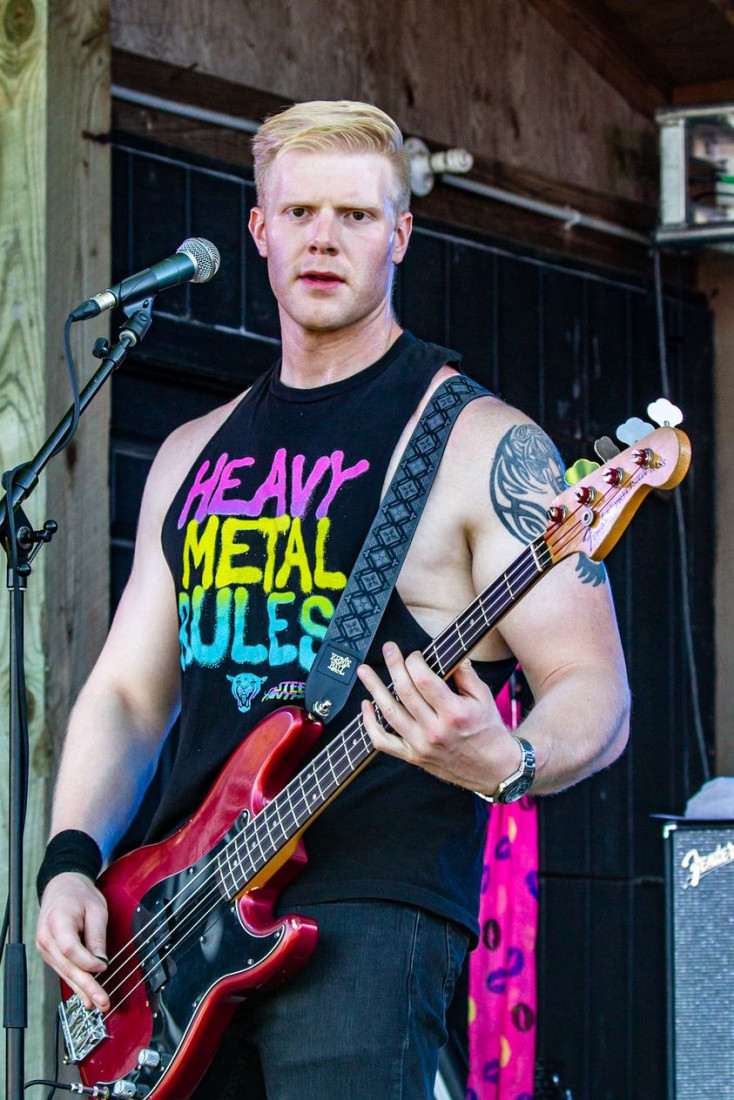 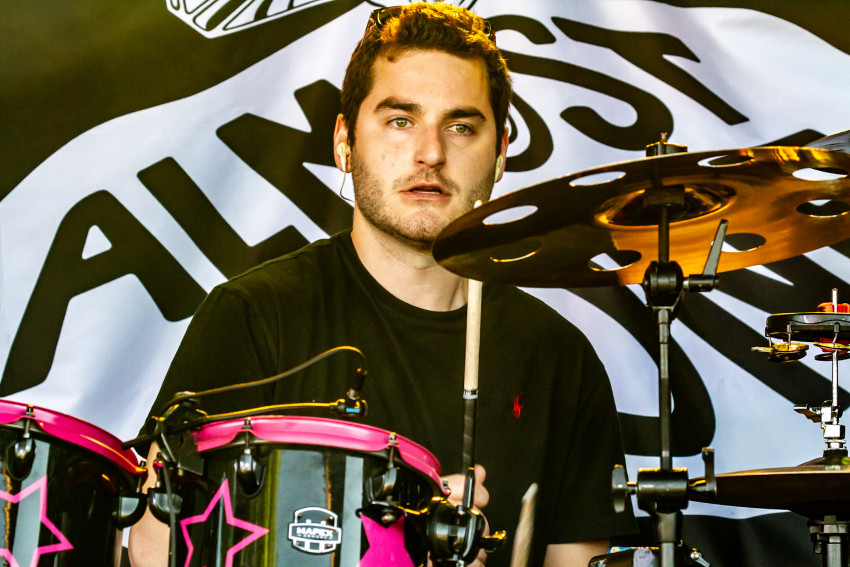 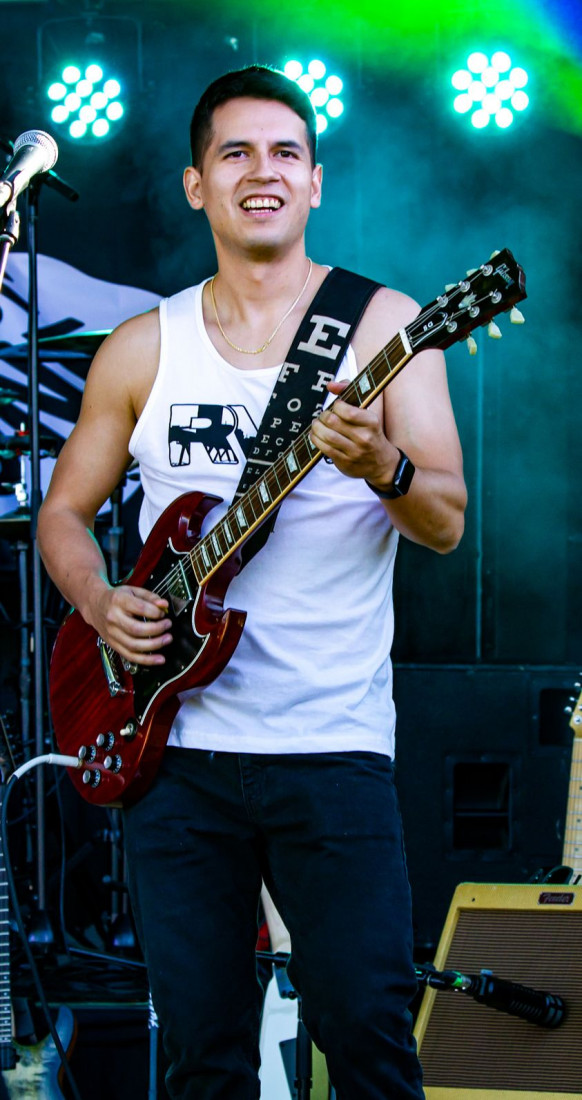 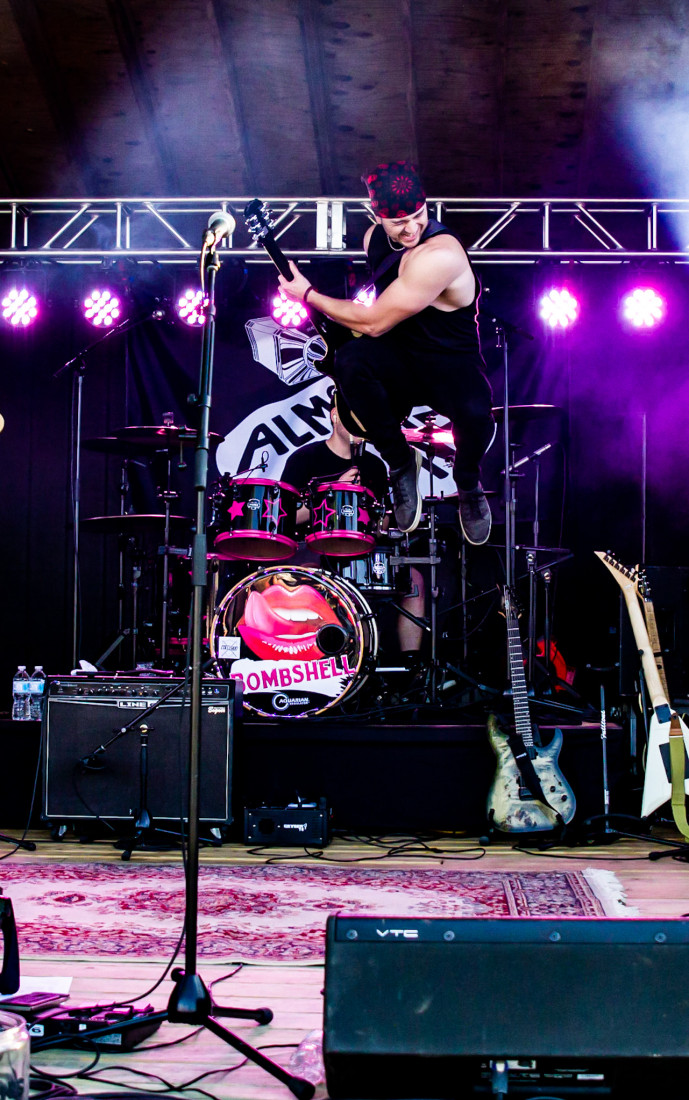 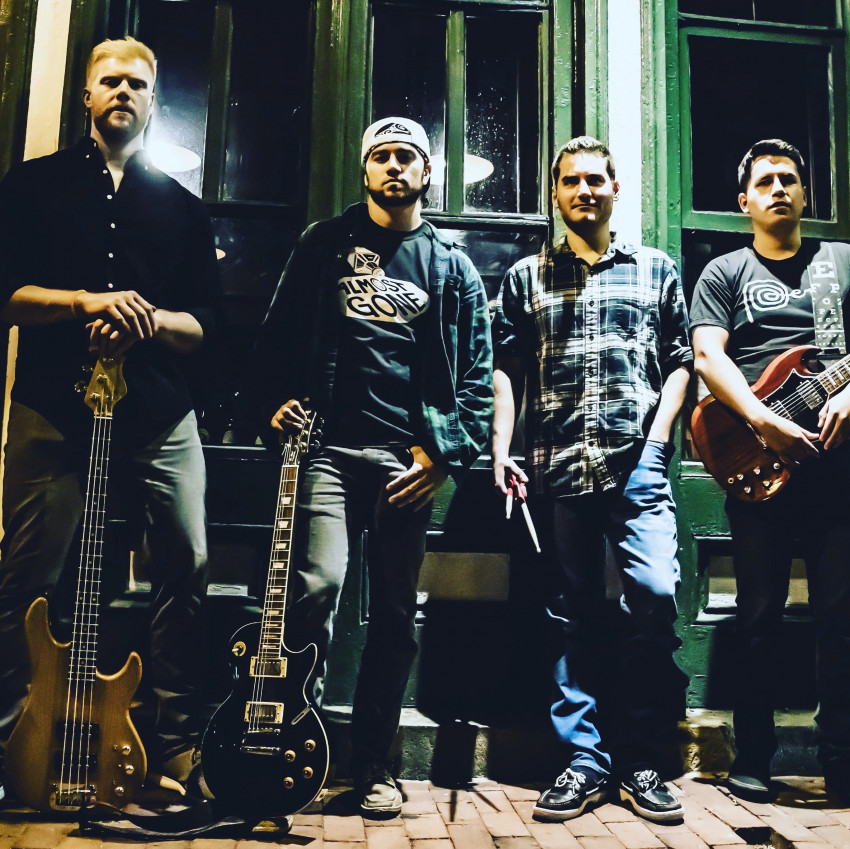 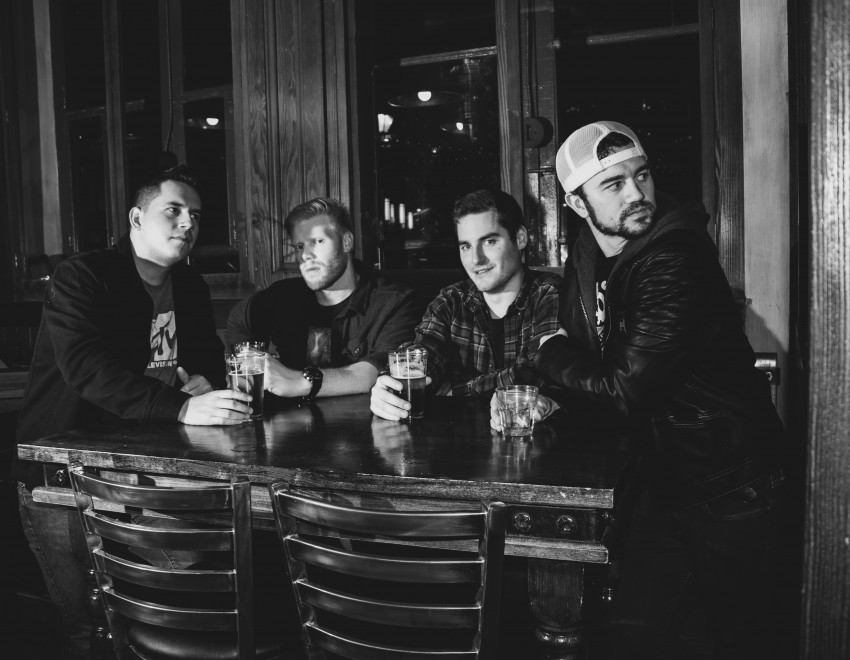 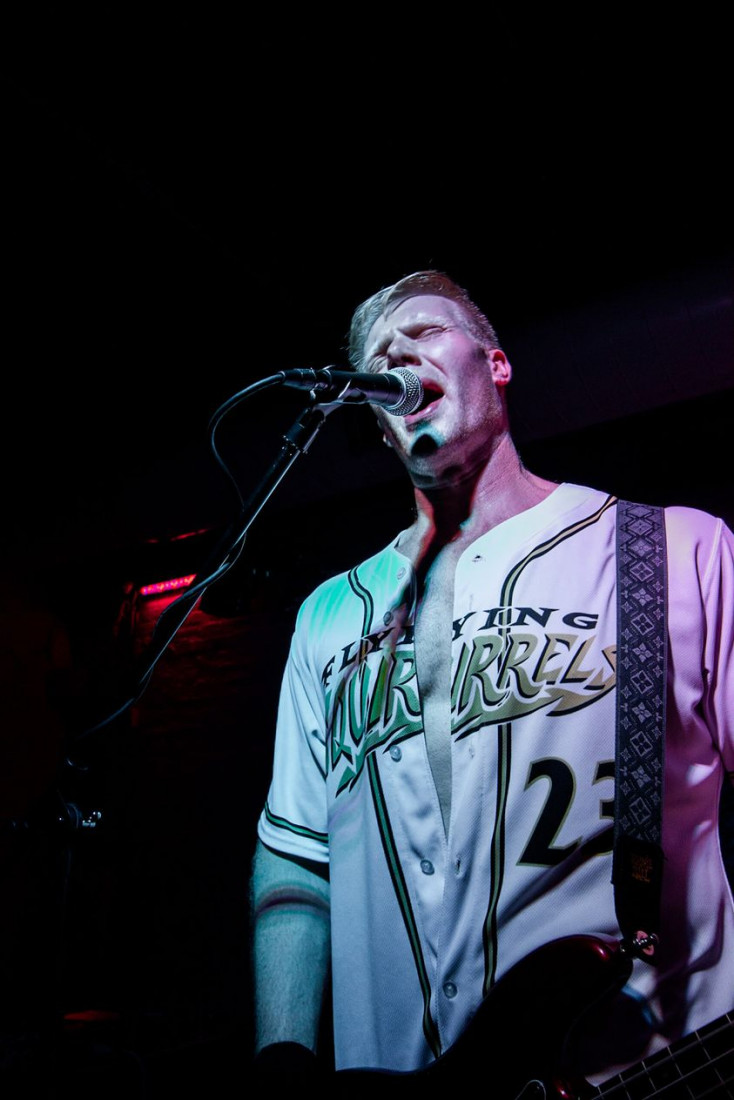 Almost gone is an awesome band. 10/10 would recommend! They bring the rock to Richmond! Their energy is contagious and they always play songs that get the crowd going! Make sure to check them out! You won’t regret it.

Almost gone was at Siné Irish Pub in downtown Richmond on June 19th and they put on an awesome show! The singer had a great stage presence and did an awesome job keeping the crowd engaged.

They played an awesome mix of catchy original songs and hits from the 90’s to today. In addition to being engaging and fun for the crowd, they were also very professional and mature. I would highly recommend.

The first thing that grabbed me is the high energy vortex that is Nick Gober-Keller. The lead singer is what pivots your attention but the maniac intensity of the music of the band is what holds it together. From Connor Fowler’s rockin’ drums that have me banging my head to the beat, the two rock and roll guitars of Nick and Rodrigo Santillian bring me higher with each note and ends with a power chord, to the seemingly effortless strength of Zach Rhodes’ bass guitar which holds it all together!
​While starting as a cover band, they brought those great concert songs that evoke all those teen emotions that makes me wonder which song will come next. When the set list ends, I feel a bit blue like the end of a really fun party! Almost Gone’s music is addictive and often the crowd sways and dances together, ignoring drinks and talking to just relax and dig the tunes.
Almost Gone adds some of their flavor to my greatest hits list and have started writing their own rock and roll songs. They are not afraid to experiment on stage or with their own music. I admit, rock and roll is my thing, their first two songs that hit Spotify, “Parasite” and “Sanity” are two of my all-time favorites. It is the beat and the attitude of these songs that make me want to listen over and over again. The raw voice of Nick singing brings me back to the big rock bands of my youth. The guitar riffs rule and shape the songs. The strong sound of the drums and cymbals assure me that it is my kind of rock and roll.