Allen D.Edge, "The Edge of Sanity" 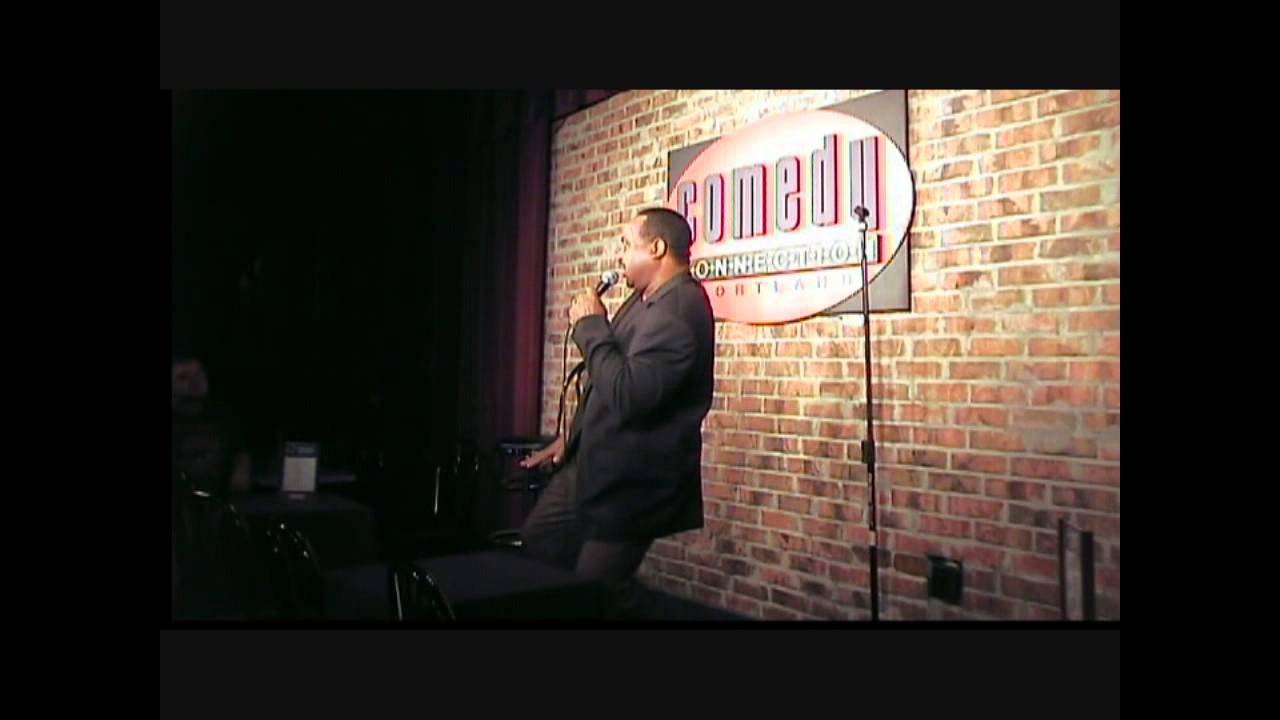 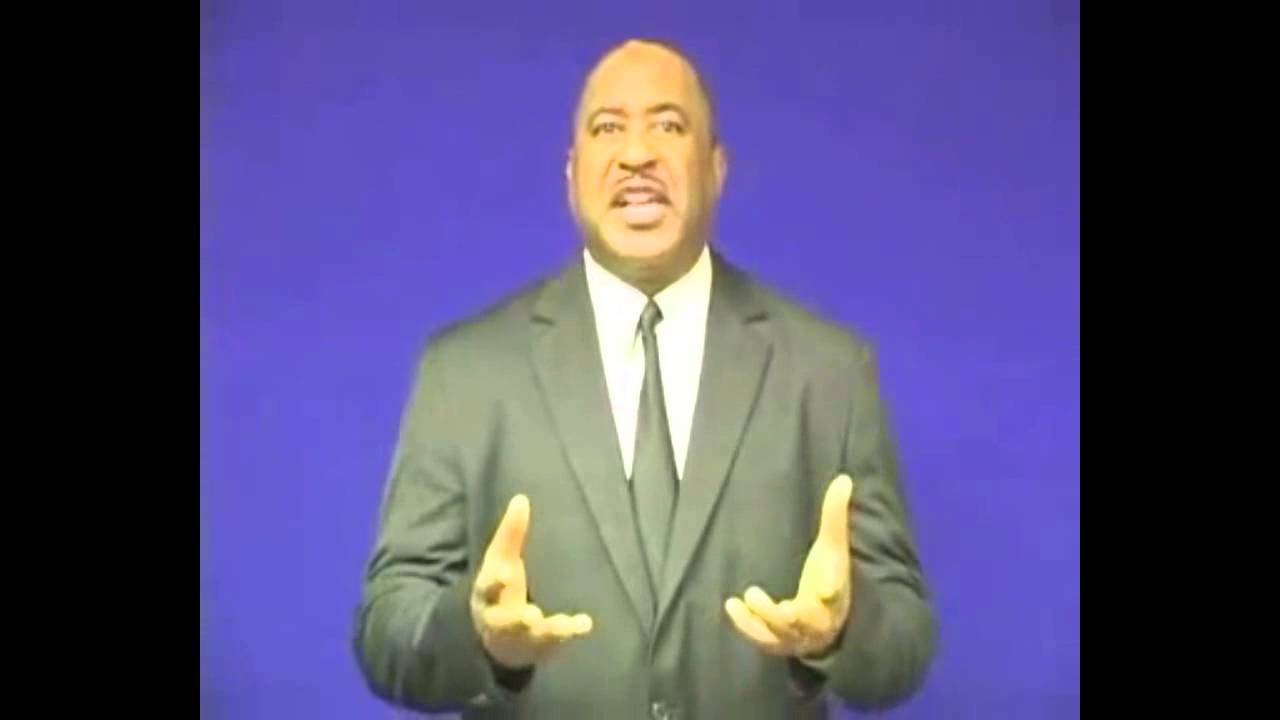 A L L E N D. E D G E
“THE EDGE OF SANITY”
Allen D. Edge is, a talented actor, director, producer, and comedian with over forty years in the performing arts. Allen has performed his special brand of humor at Zanies in Chicago, Jokes & Notes in Chicago, Comedy Central’s “Comic Justice”, The Comedy Café in Milwaukee, The Apollo Theatre in New York, and as the opening act for Pattie La Belle, Aretha Franklin, Smokey Robinson, and The O’Jays. He was also featured in a number of commercials and films, including Barber Shop 2 and Tyler Perry’s “Meet The Browns”. Mr. Edge is a member of Toastmasters International.

I was a disappointed in Allen's performance on July 1st 2016. It was my son's graduation party. He talked about Hollween and Valentine's Day which was totally irrelevent. It almost seemed like he was off and couldn't remember what he was talking about. It was nice meeting Allen and to learn about him. But, as far as the $400.00 worth of entertainment-I will never do that again! I really paid too much for a comedian that hardly got any laughs. If there was a way to get a refund I would-but, this was my loss-everyone takes a risk.

Response from Allen D.Edge, "The Edge of Sanity":

I am a little confused. Brenda indicated that she was satisfied to my face. That is why I encouraged her to submit a review. I hung around for about an hour afterward and her brother and other relatives came over to tell me how much they enjoyed my act, especially because it was totally clean.

It sounds as if Brenda wanted more of a tribute/roast to her son and was therefore disappointed when I didn't spend much time on him.

Also, many of the people there were friends and relatives who were there to enjoy talking and being with each other. 45mins. of Stand-Up comedy may not have been the best fit for this type of event. I regret Brenda's disappointment, but like I said I received positive responses from people in her party.

Allen has performed his special brand of humor at Zanies in Chicago, Barrel of Laughs, All Jokes Aside, Jokes & Notes in Chicago, U Got Jokes Chicago, Comedy Central’s “Comic Justice”, The Comedy Caf in Milwaukee, The Apollo Theatre in New York, and as the opening act for Pattie La Belle, Aretha Franklin, Smokey Robinson, The O’Jays, and The Soul Children of Chicago. He was also featured in a number of commercials and films, including Barber Shop 2 and Tyler Perry’s “Meet The Browns”. Mr. Edge is also a member of Toastmasters International. Allen is Toastmasters' District 35 Humorous Speech Champion for 2011. Allen is also a member of Actors Equity Association(AEA), Screen Actors Guild(SAG), and American Federation of Television and Radio Artist(AFTRA).

Equipped with a Bachelors of Arts degree in Theatre from Columbia College Chicago and a clear calling, Allen has dedicated his talent to God’s vision. He is the founder and president of Transitions Edge Productions, Inc.(TEP). T.E.P. is committed to the effective communication of Christ Jesus through the performing arts and media. Allen also serves as the Chairman of the board of directors for Christian Artists Network and Agape Youth Development and Family Support Services. He is a member of New Heart Worship Center, Intl. where Apostles Albert and Rosa Buford are the pastors.

Mr. Edge believes that God has created every living thing for a specific purpose. When we are in God’s perfect will, He is glorified.

Mr. Edge has a current passport and is ready to travel abroad if necessary.