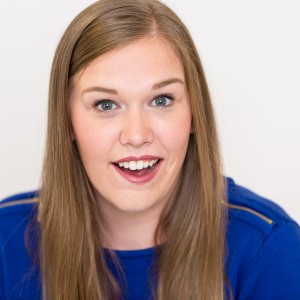 Experienced voice actress recently graduated from Oklahoma City University with a degree in Acting. Looking to break into the professional voice acting industry in Orlando, Florida.

Be the first to review Alison Schonhoff

A fan of character voices and movement based work, Ali puts her whole self into her character.

Began voice acting work with Radio Disney from ages 10-18. While living in the Dallas area, Ali also did work with FUNimation Entertainment. She received a Bachelor of Fine Arts in Acting from Oklahoma City University where she self-produced an audiobook now available on (link hidden). She has stage, film, and voice training, but it primarily interested in breaking into the professional voice acting industry of Orlando, Florida. 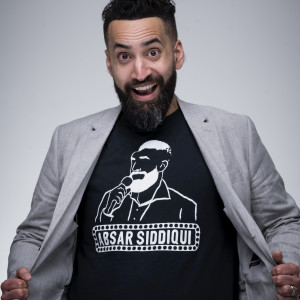 Dustin T. said “We invited Asbar to do a stand comedy at our church's festival. He was able to entertain the whole crowd while keeping the talk PG as per our request!…” 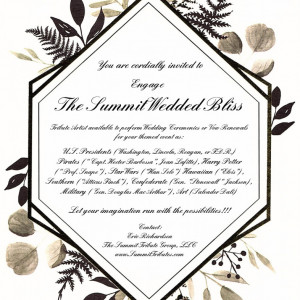 Steven A. said “Eric was easy to communicate with, kept up with our coordinator, was kind and exactly what we were hoping for. My wife and I are mixed religions (Catholic/Muslim),…” 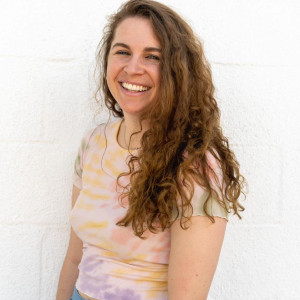 Emcee, Trivia, Bingo, Stand-Up, and MORE! With a background ranging from cruise ship entertainment to corporate events, with experience handling crowds of 2-2000,… 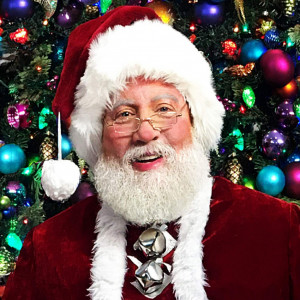 Luciana M. said “He is amazing! Our family was delighted to have him here! All children and adults loved to talk to Santa, sing, take pictures, we even danced! He is perfect!…”