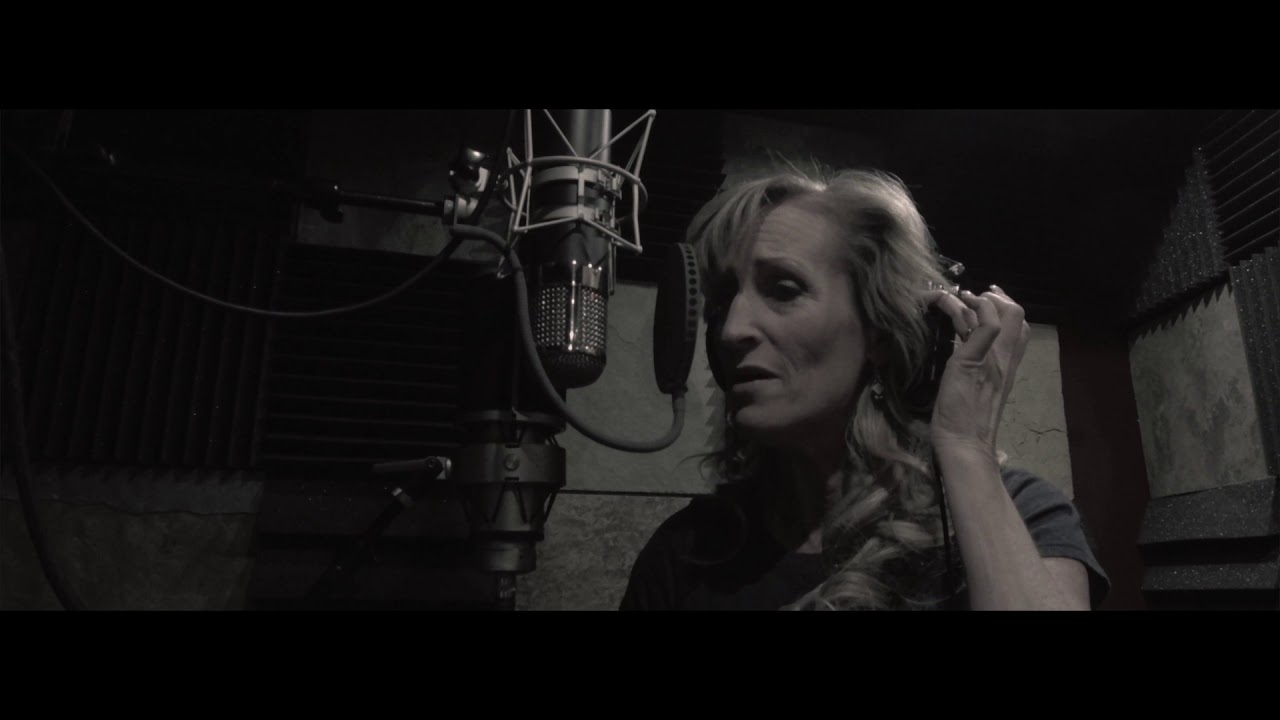 From NEW Album, Of Light ~ Escape to Another World 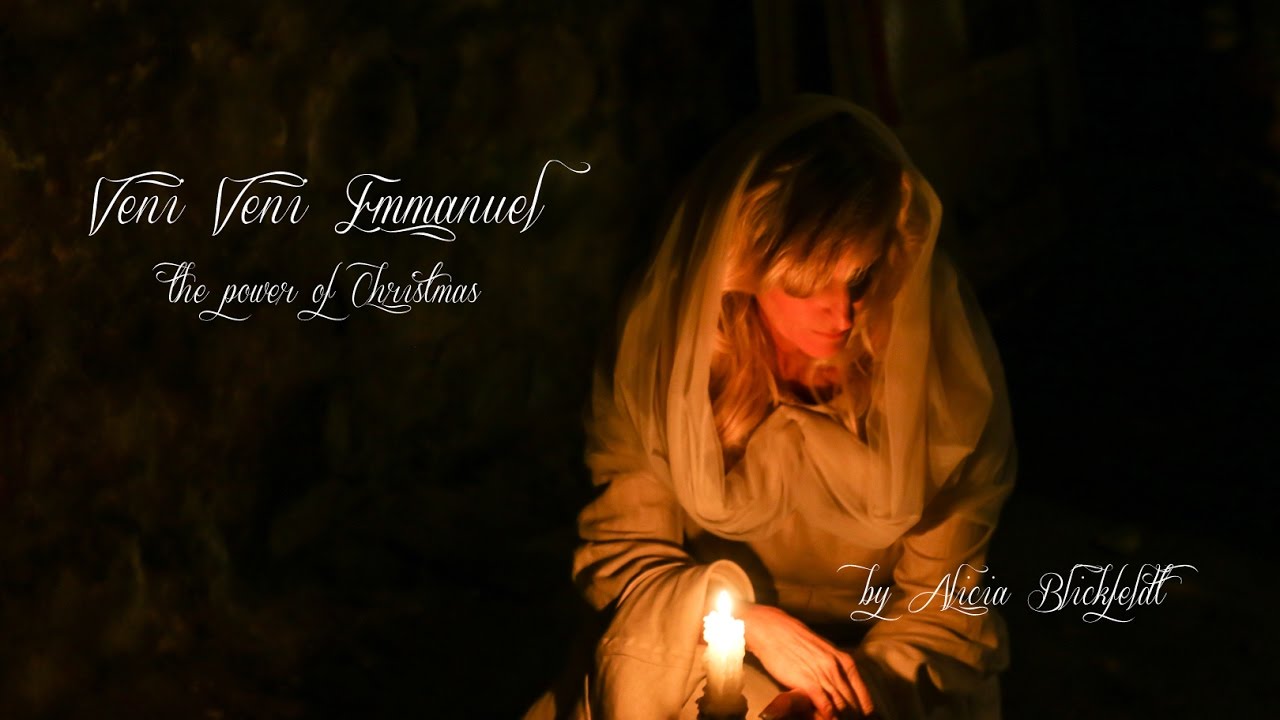 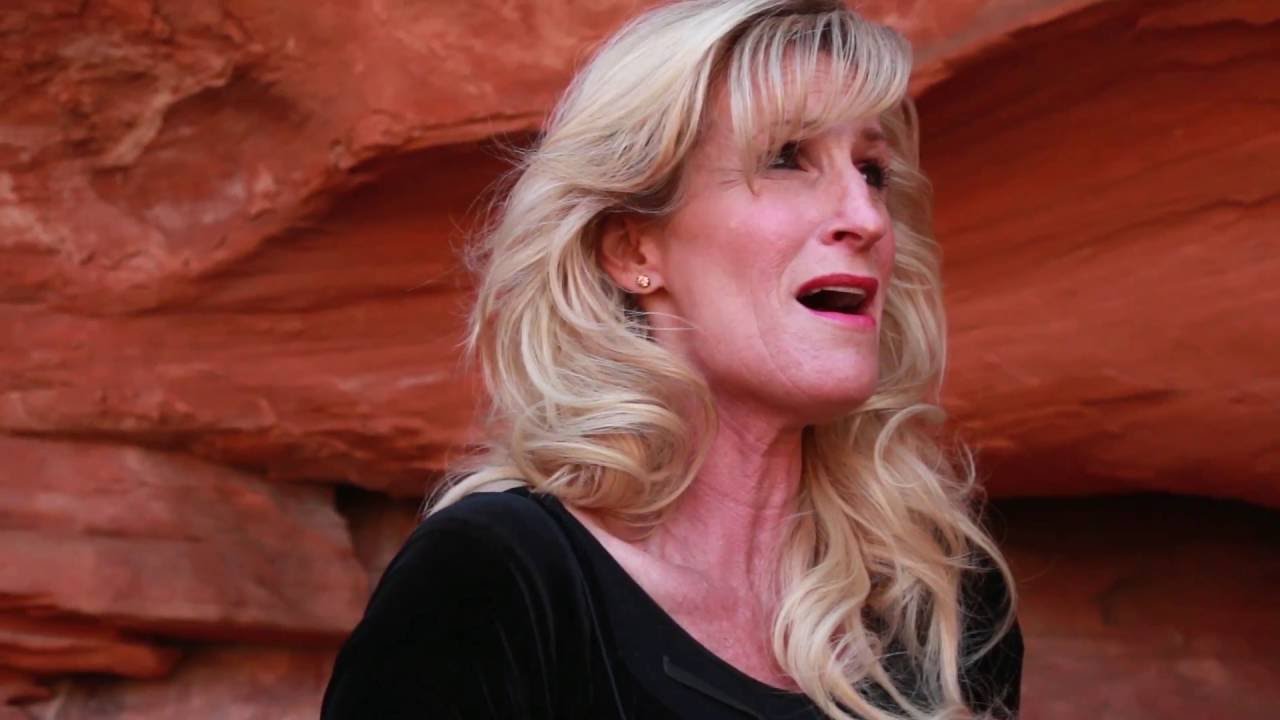 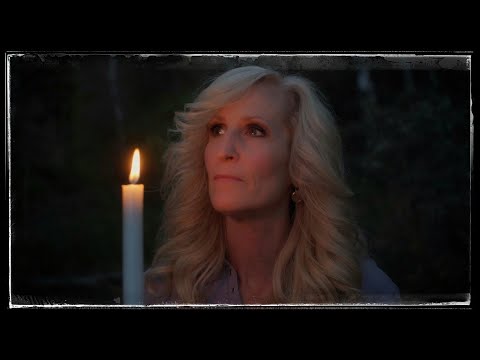 Beacon in the Black 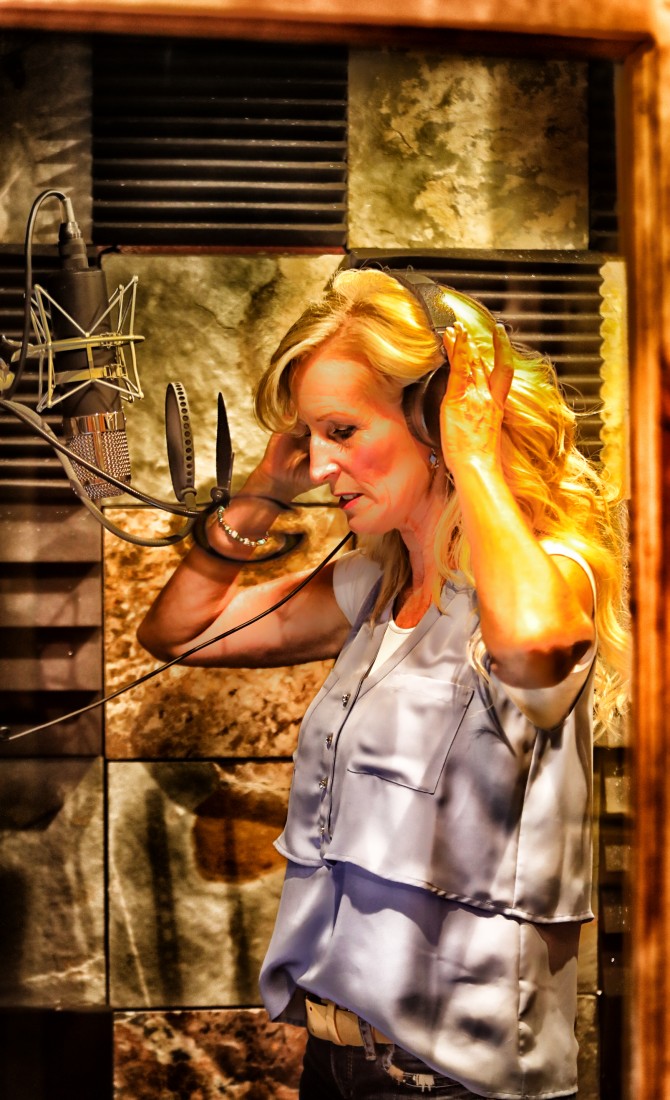 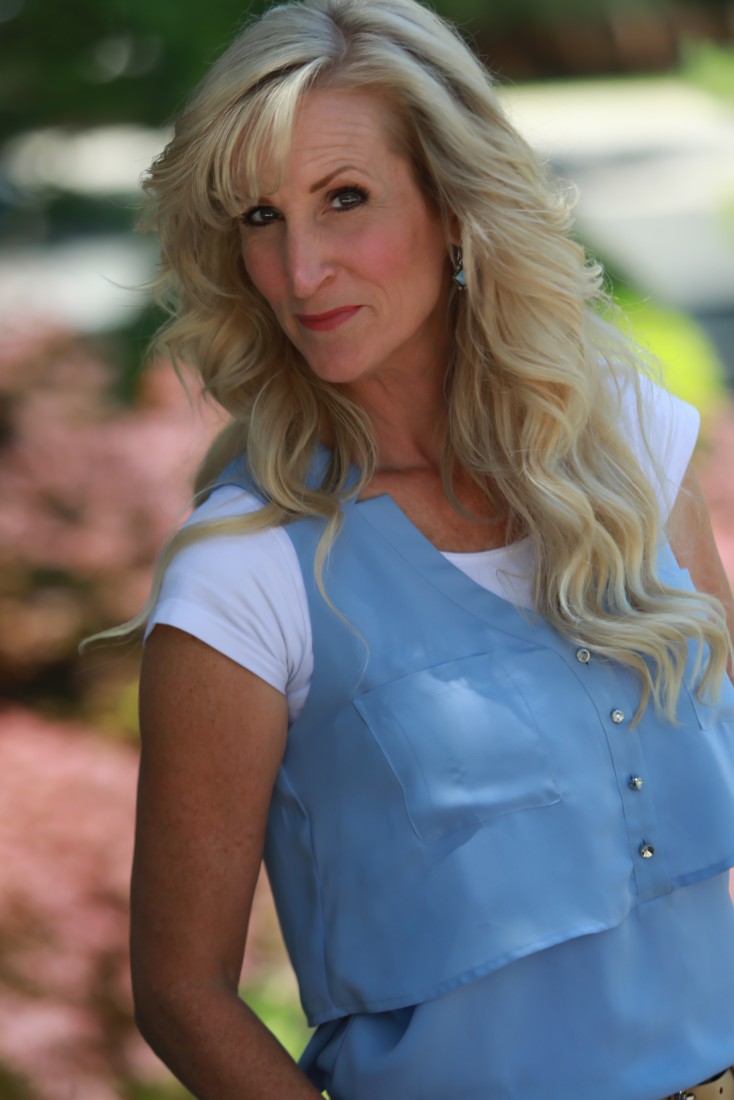 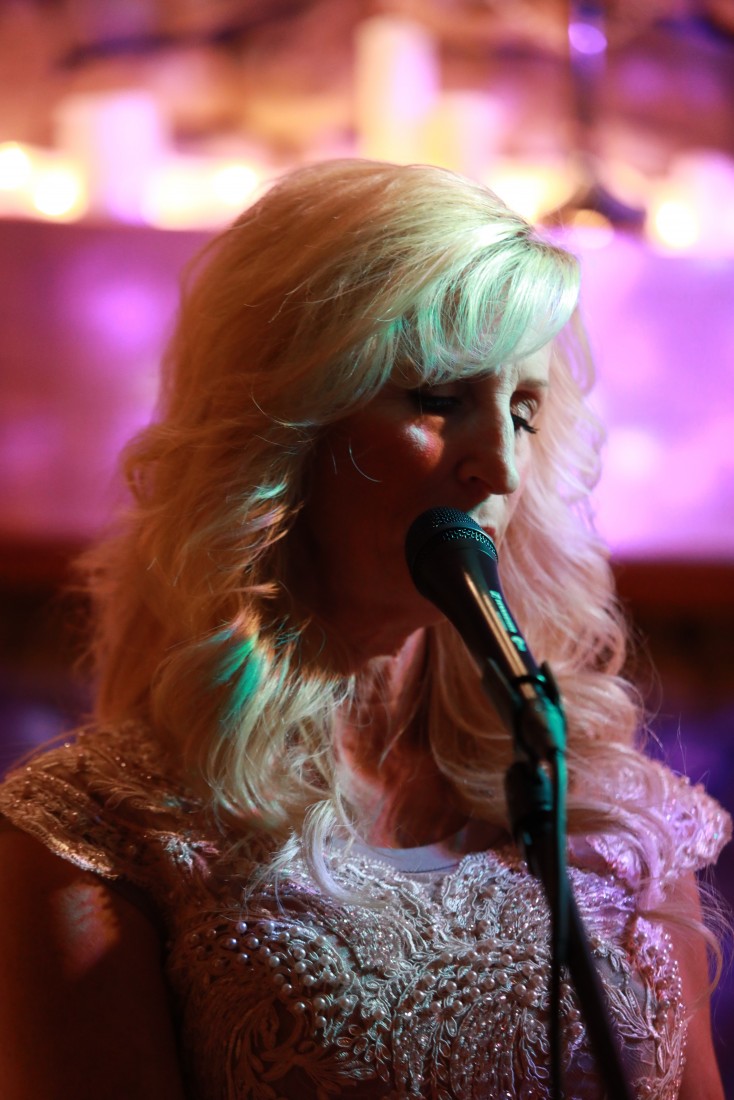 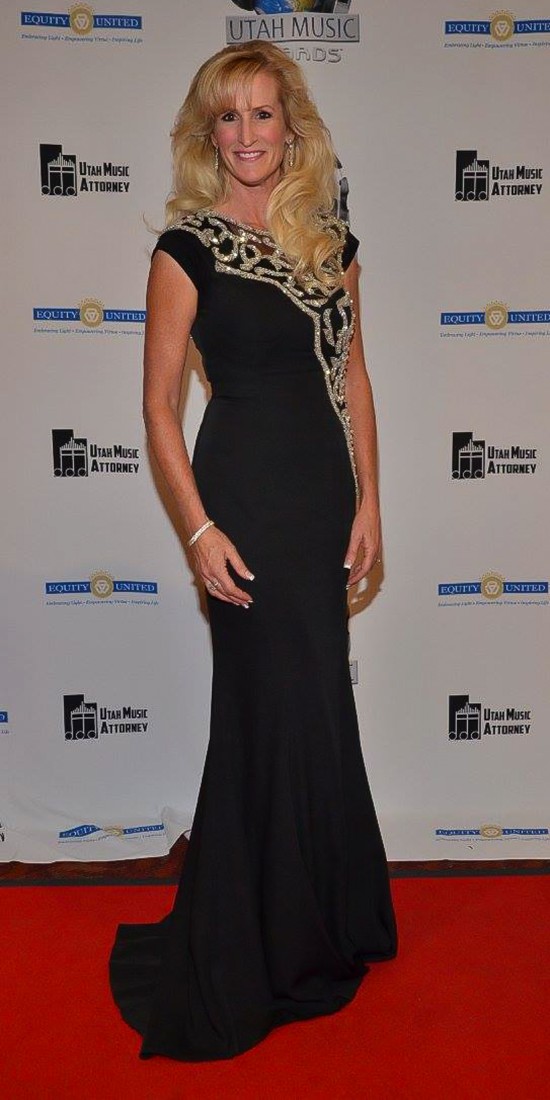 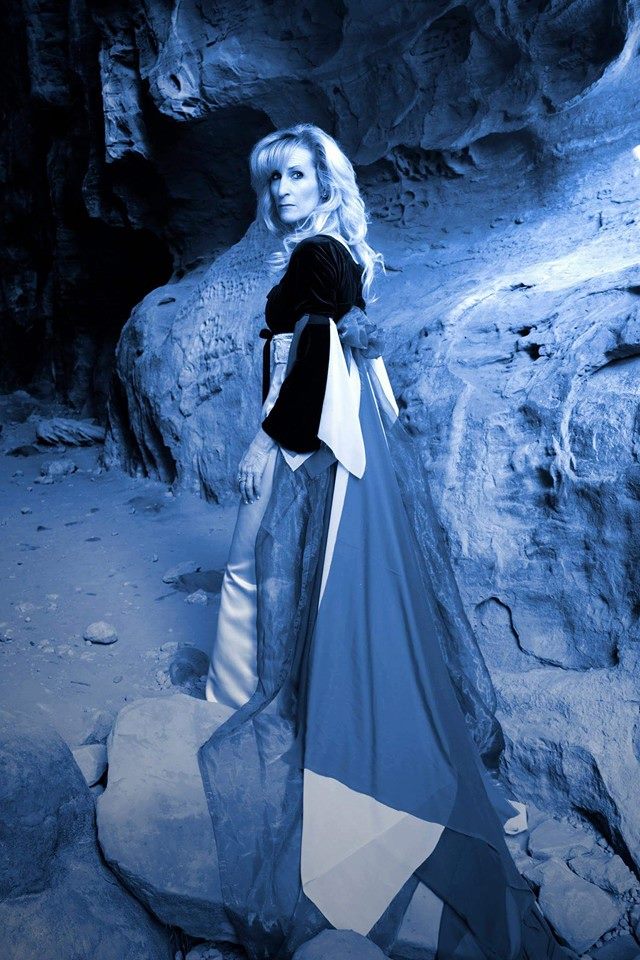 Alicia Blickfeldt is a solo artist. Her new album has a unique mixture of sounds comparable to Lord of the Rings, Skyrim and epic orchestral movie/gaming style music, infused with her powerful voice. She is a true Classical Crossover artist.

She is also available for holiday parties, conventions, weddings or other events.

You can listen to her on iTunes, Spotify, Pandora, Google Play and all other streaming media outlets.

Be the first to review Alicia Blickfeldt

I use professionally mastered orchestral tracks of my music when I perform. You can expect to feel powerful emotions through the music I present. Often audience members are brought to tears with this compelling music. I can come dressed to the nines, or in simple casual clothing (your choice). My favorite music to perform are my original pieces found on my new album, Of Light ~ Escape to Another World (profile image is from the cover of the album), but I also LOVE singing Christmas music. I am currently working toward producing a Christmas album also.

After debuting her new album, Of Light ~ Escape to Another World, on the Billboard Hot 100 on the Classical Crossover Album chart at #13 and the Classical Album chart at #14, Alicia Blickfeldt is blasting her way to the top. Her album, which dropped September 7, 2019, wowed crowds at FanX in Salt Lake City’s Salt Palace at the official release.

Alicia Blickfeldt is a solo artist whose new album has a unique mixture of sounds comparable to Lord of the Rings, Skyrim and epic orchestral movie/gaming style music, infused with her powerful voice. She falls into the Classical Crossover space, but refers to her album style as EpiClassical. Not only was she featured on the Billboard Hot 100, but two articles focusing on her accomplishment was highlighted on LDS (link hidden), as well as Meridian Magazine. Her music has been influenced by Thomas Bergersen, Jo Blankenburg, E.S. Posthumus, and recording artists such as Lorenna McKennitt, Sarah Brightman and Connie Dover. She has been featured in Classical Crossover Magazine, alongside Celtic Women, on (link hidden), and frequently written about in local Utah periodicals. She has sung with the Salt Lake Pops Orchestra, the Davis County Symphony and abroad. She has been twice nominated for the Utah Music Awards. You can listen to her on iTunes, Spotify, Pandora, Google Play and all other streaming media outlets.

Future projects will include other “OF” albums in a series she has planned. Her current album, Of Light ~ Escape to Another World is self-produced. Alicia also has a production team who will soon be creating multiple music videos in the medieval era space. Alicia’s production company, Beacon in the Black Productions, is focused on bring light, hope and peace into the world.

After dealing with cancer and getting run over by a truck in the same year, Alicia, who is beginning her career at a more mature age, decided that if she didn’t go after her dreams, she might not get the chance. She has risen out of some of her darkest days, into the light of life. The songs on the album reflect some of those struggles, which are very vivid in Alicia’s recent past. Also influencing one of her songs, Barren Halls, was the loss of both her parents in the Fall of 2018, who passed away within 5.5 days of each other. The powerful, yet hopeful lyrics, leave the listener with hope.

I can use your equipment if you prefer, but I am self-contained. My equipment includes a Bose Tower, cord, mic and music stand. If you can accommodate my iPod, or if I can email files to whomever is running your music, that works too.

I also have amazing stage lighting if needed.

Halloween
I Put a Spell on You
Come Little Children
Music of the Night (Phantom)
Wishing You Were Somehow Here Again (Phantom)
Think of Me (Phantom)
Le Fleurs Du Mal
Figlio Perduto
Bring Me to Life
(Several songs from my own album have a mysterious feeling also)
*Of Light, Walls, Beacon in the Black, BlackWinds, Silent War, Barren Halls, etc.
Dark Waltz
Kiss from a Rose
The Mummer’s Dance
My Immortal

Christmas
All I Want for Christmas
Ave Maria
Believe
Breath of Heaven
Bring a Torch, Jeanette Isabella/Greensleeves
Christmas Time is Here
Gesu Bambino
Grown Up Christmas List
Hallelujah (Christmas version)
Hallelujah, Light has Come
Hark the Herald Angels Sing
Have Yourself a Merry Little Christmas
I Wonder as I Wander
In the Bleak Midwinter
It’s Beginning to Look a Lot like Christmas
Jesu, Joy of Man’s Desiring
Lo How a Rose E’er Blooming
Noel Nouvelet
O Holy Night
Once Upon a December
One King
Pie Jesu (same)
Prayer of the Children
Silent Night
Thankful
The Christmas Song
The First Noel
The First Noel
The Prayer
Veni Veni Emmanuel
What Child is This?
Where are you Christmas?

I am mostly influenced by Lord of the Rings, Skyrim style music and epic orchestral gaming/movie music. It is powerful and suits the power of my voice. This makes for an amazing experience.

Nothing is needed. I have my own equipment.