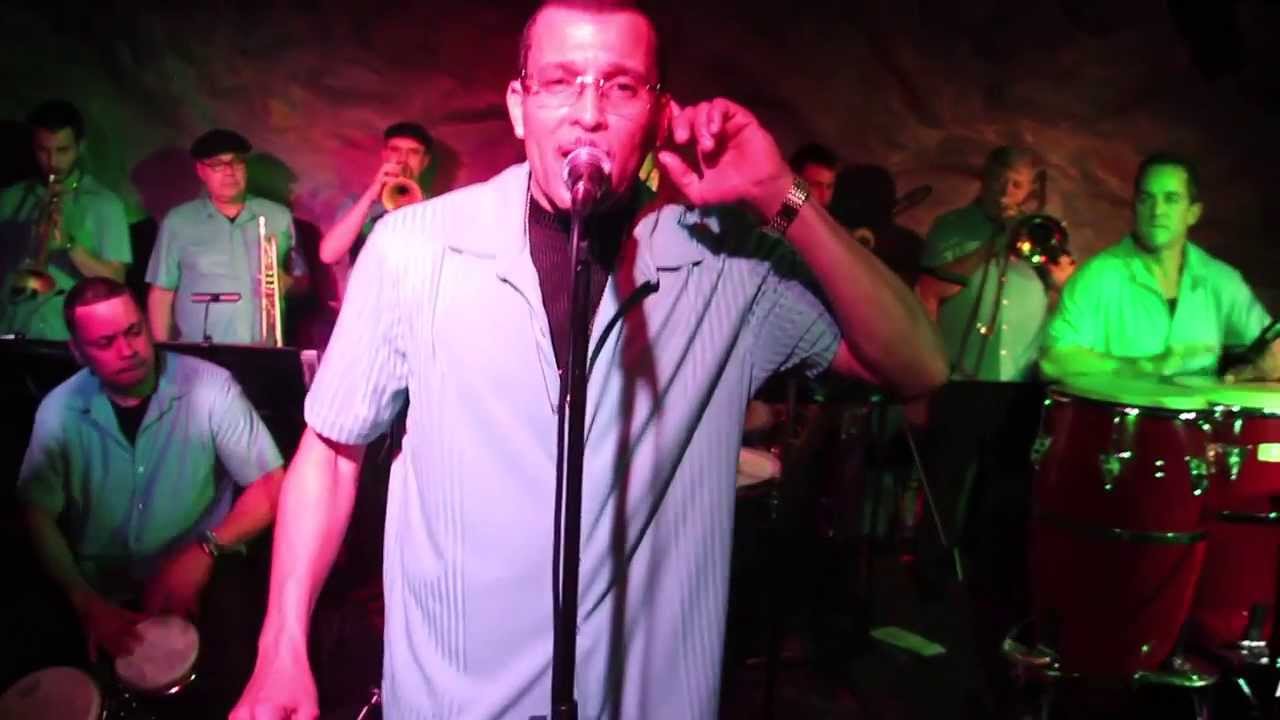 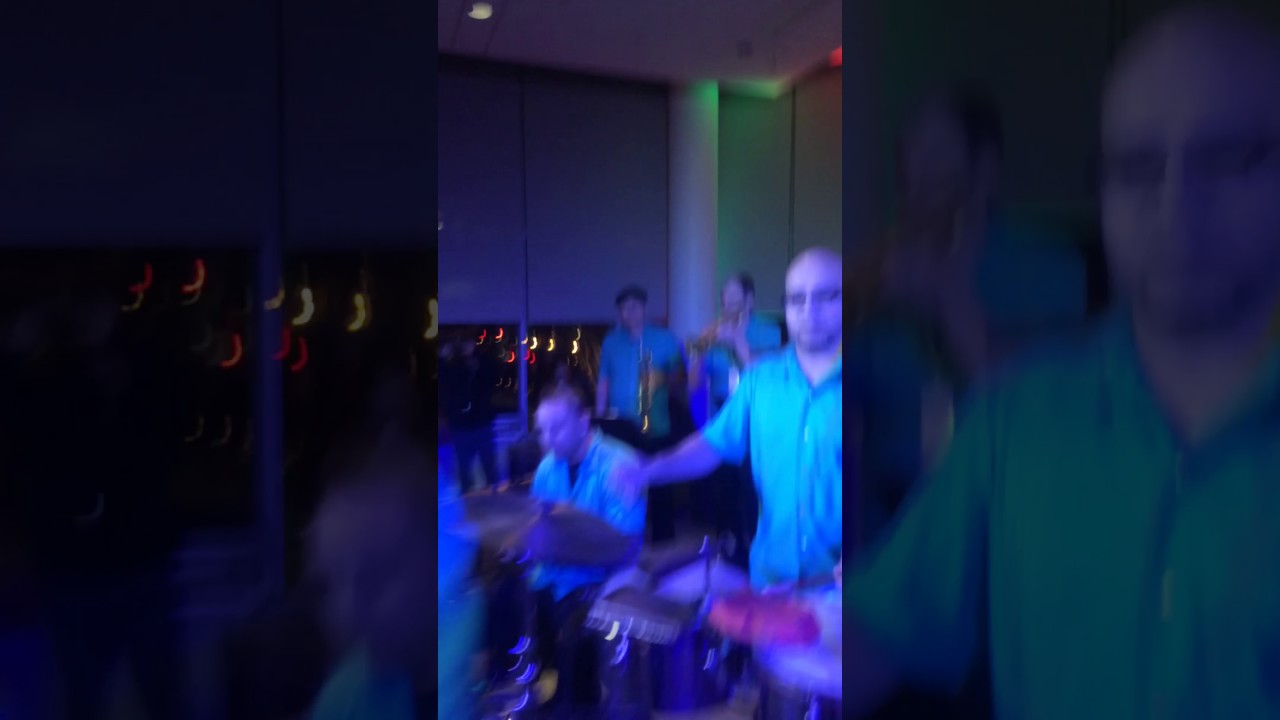 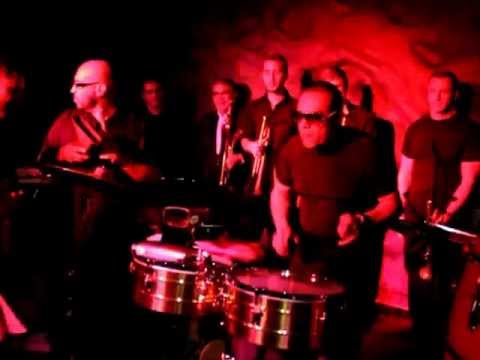 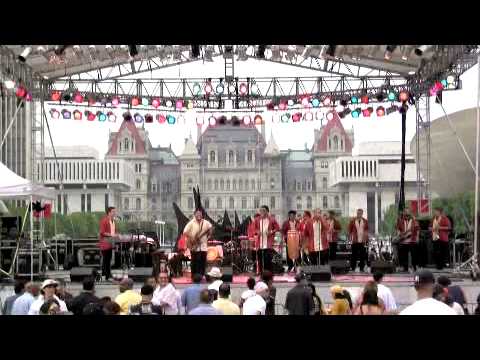 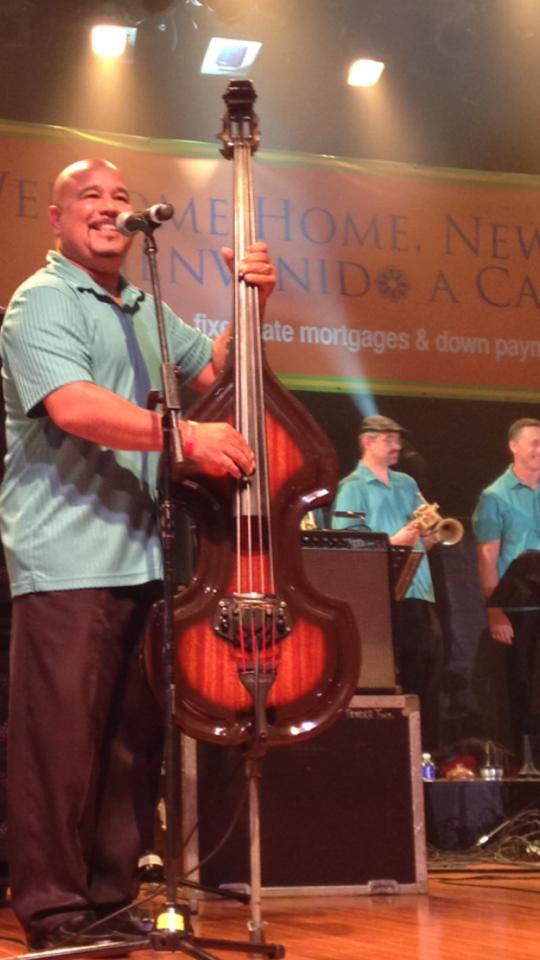 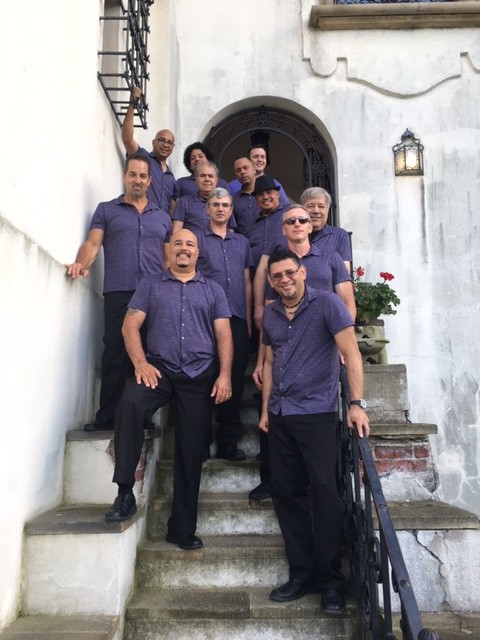 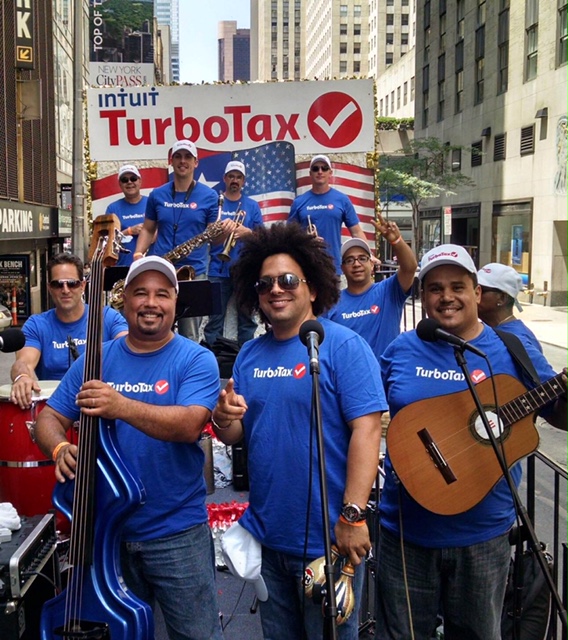 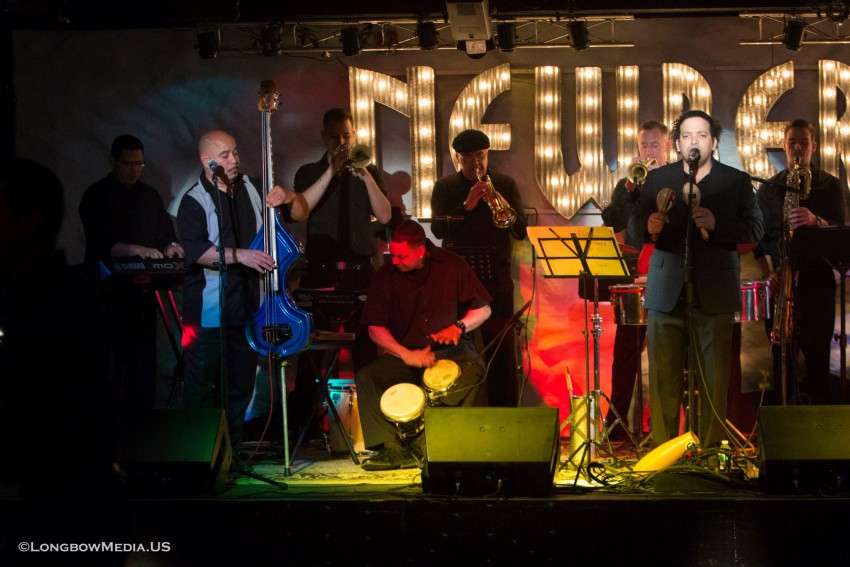 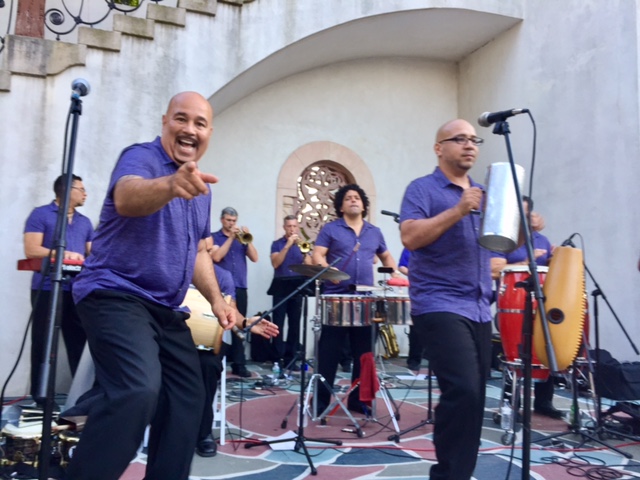 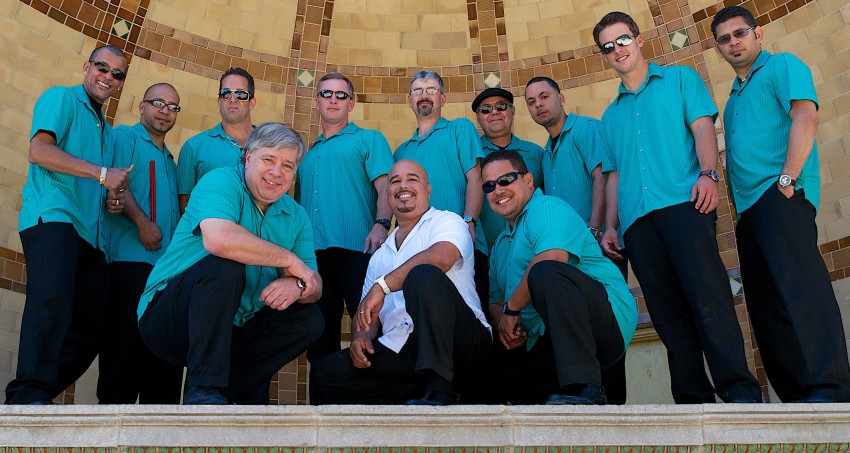 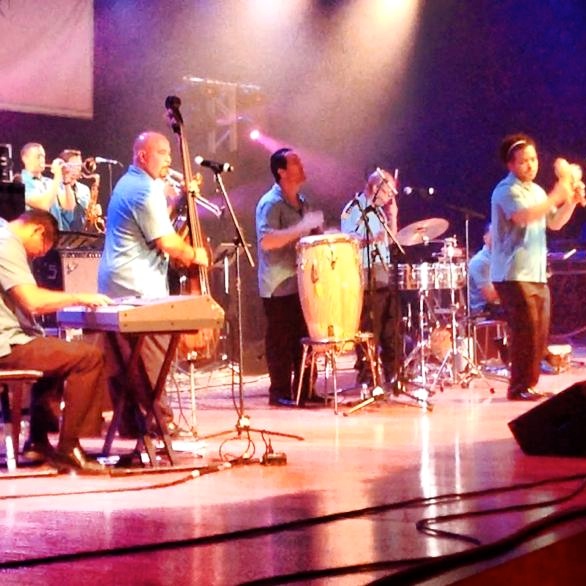 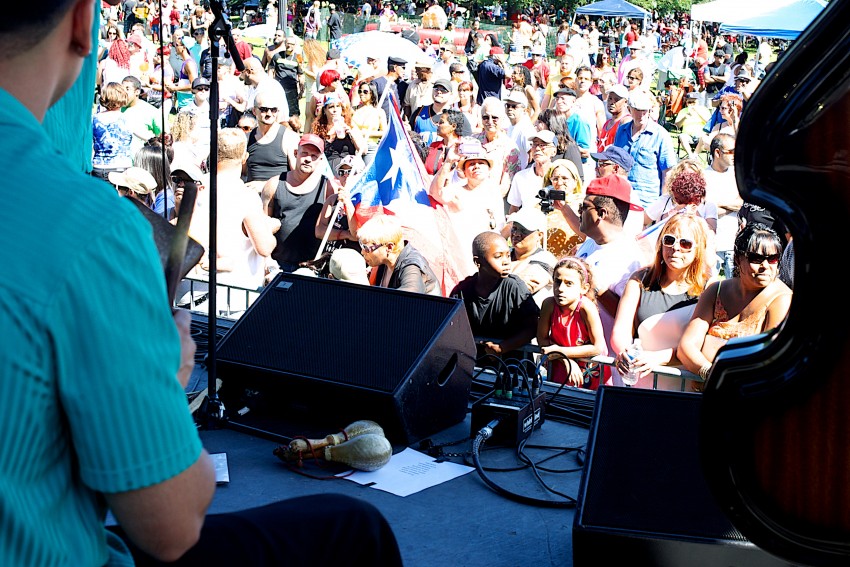 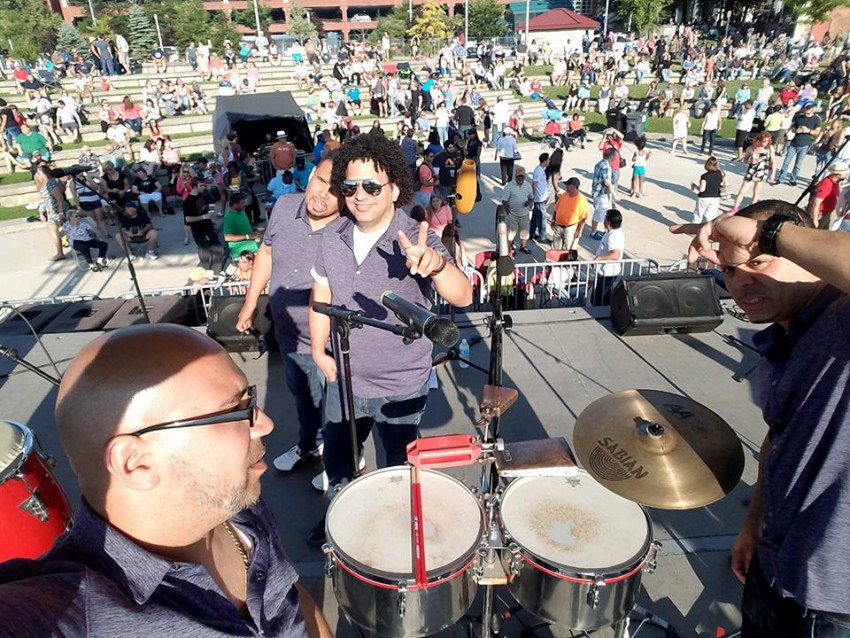 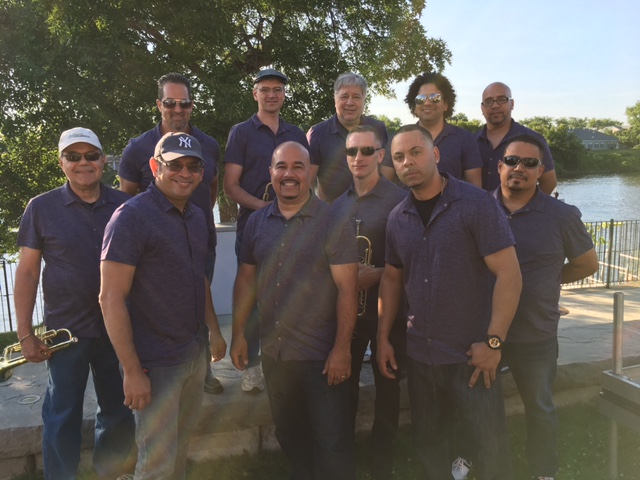 This 12 piece Salsa & Merengue orchestra has been presented by hundreds of festivals, performing arts centers and corporate events nationally and internationally. The band’s “SOY SALSA” Concert Performance 2015 took them on a 9 day tour of Shanghai, China.
Their music has been featured on numerous tv shows including "Mistresses," "Breaking Amish," Netflix Series, “Bloodline” & also the featured sound tracks on the video games "Tropico 3, 4 & 5."

Be the first to review Alex Torres & His Latin Orchestra

This band is high energy and definitely adds the tropical heat to any event. People that want to dance salsa & merengue really enjoy immediately are drawn to the dance floor. With over 35 years of experience and professionalism, this band handles every event with the most care, consideration, respect and crowd engagement. The band has also traveled abroad internationally and is equipped to adapt to many circumstances that may arise,

-Stage size/space should be no less than 14' x 14'
-Full sound reinforcement with a 16 channel board & 4 monitors
-Please contact us for a more accurate listing of equipment as we can perform for a crowd of 50-10,000 people.