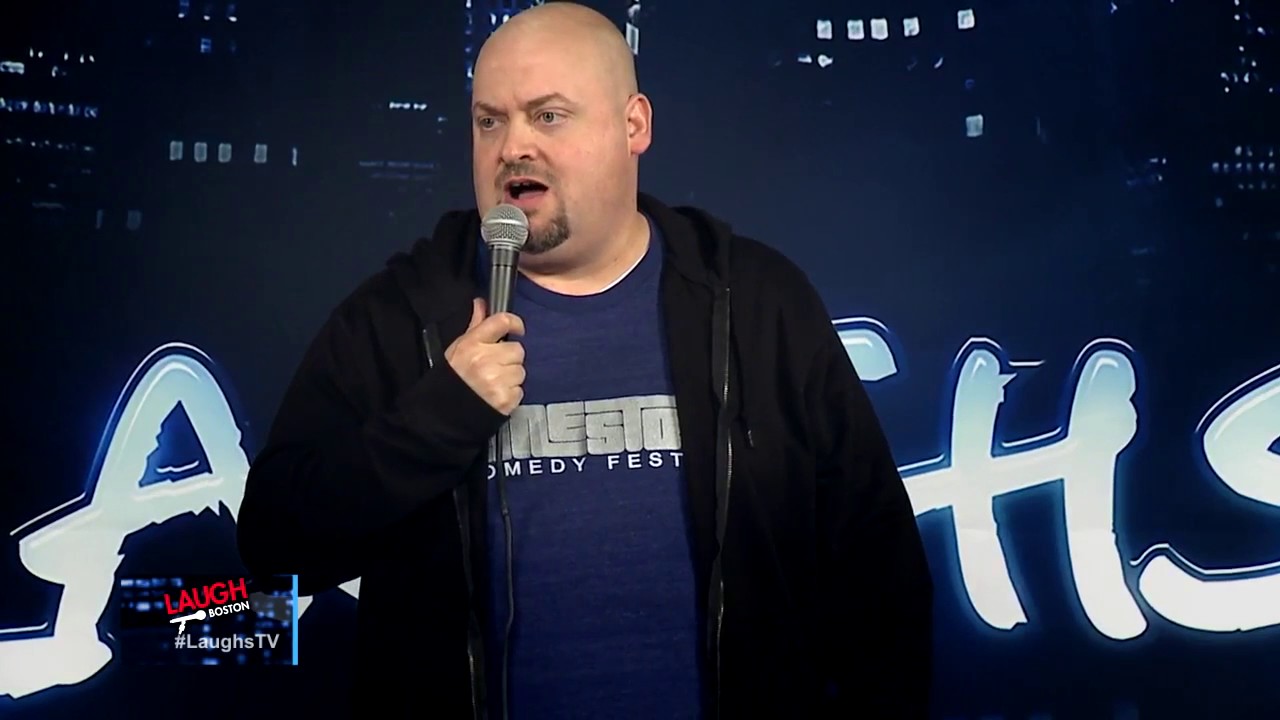 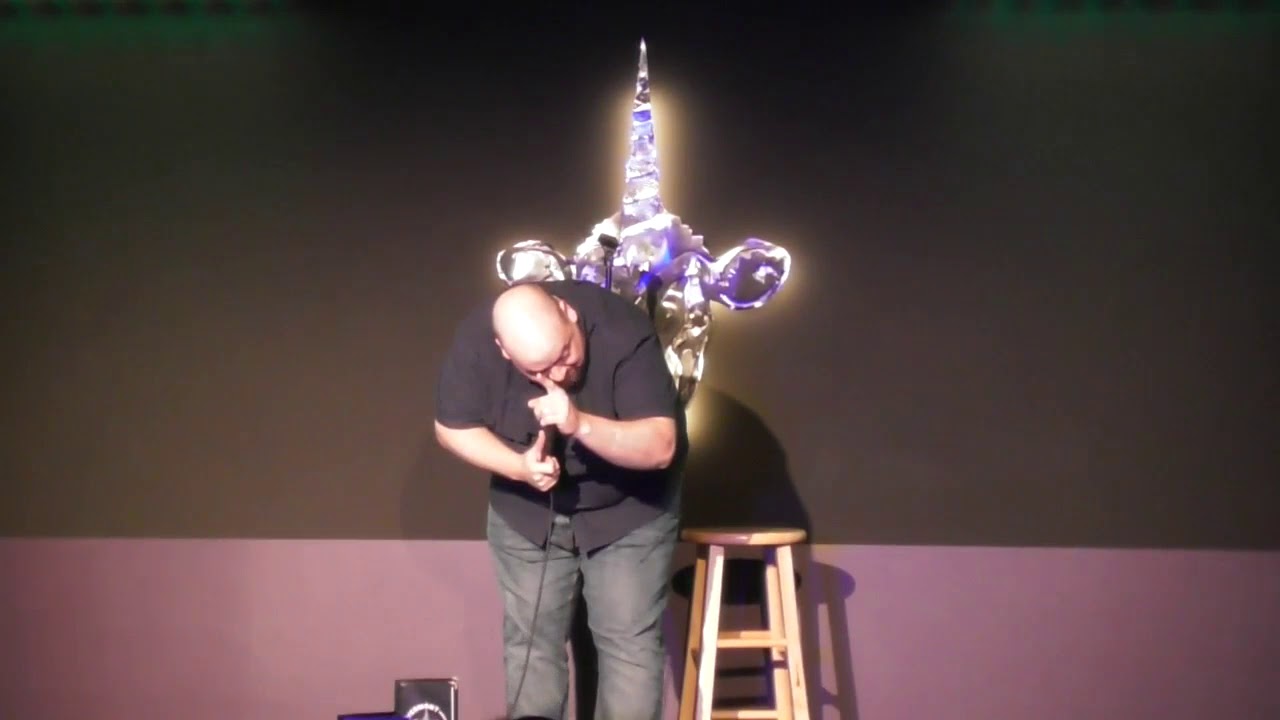 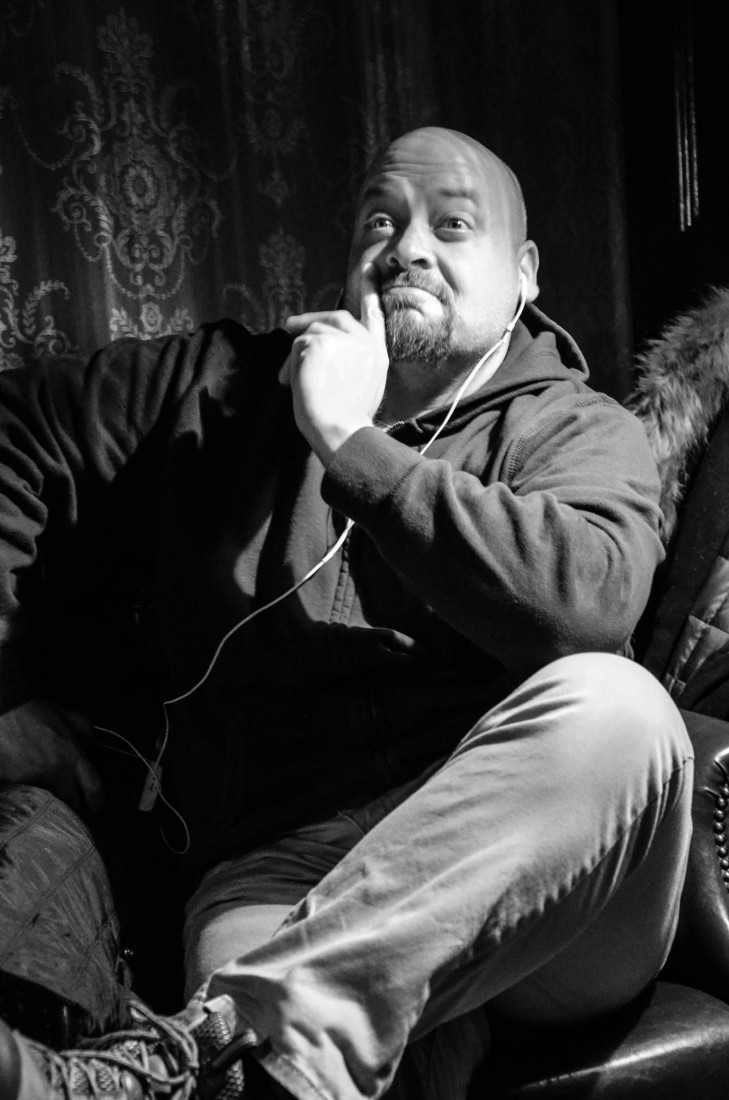 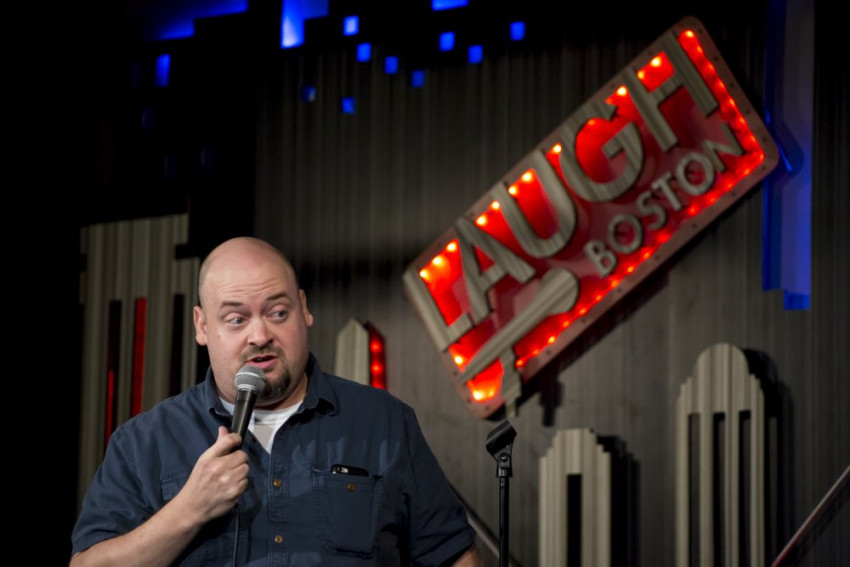 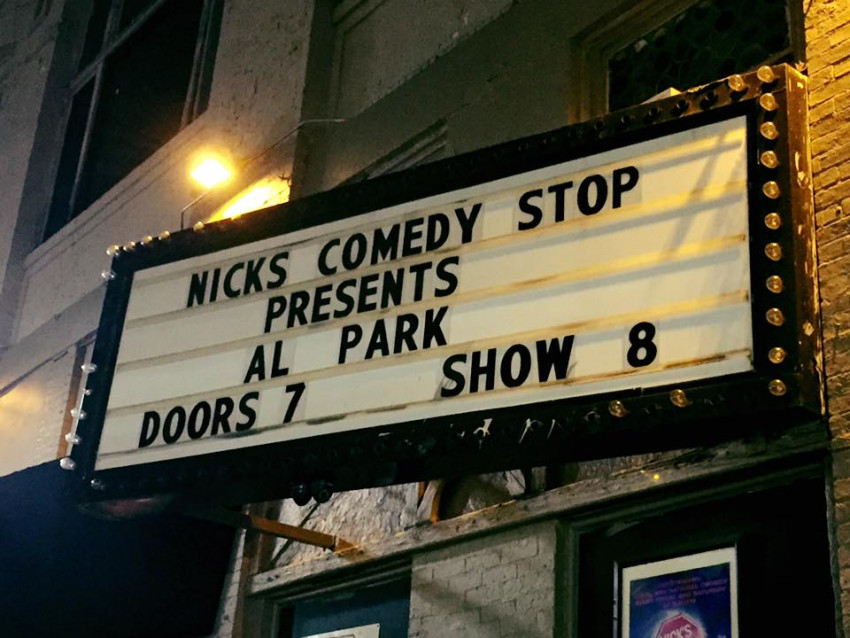 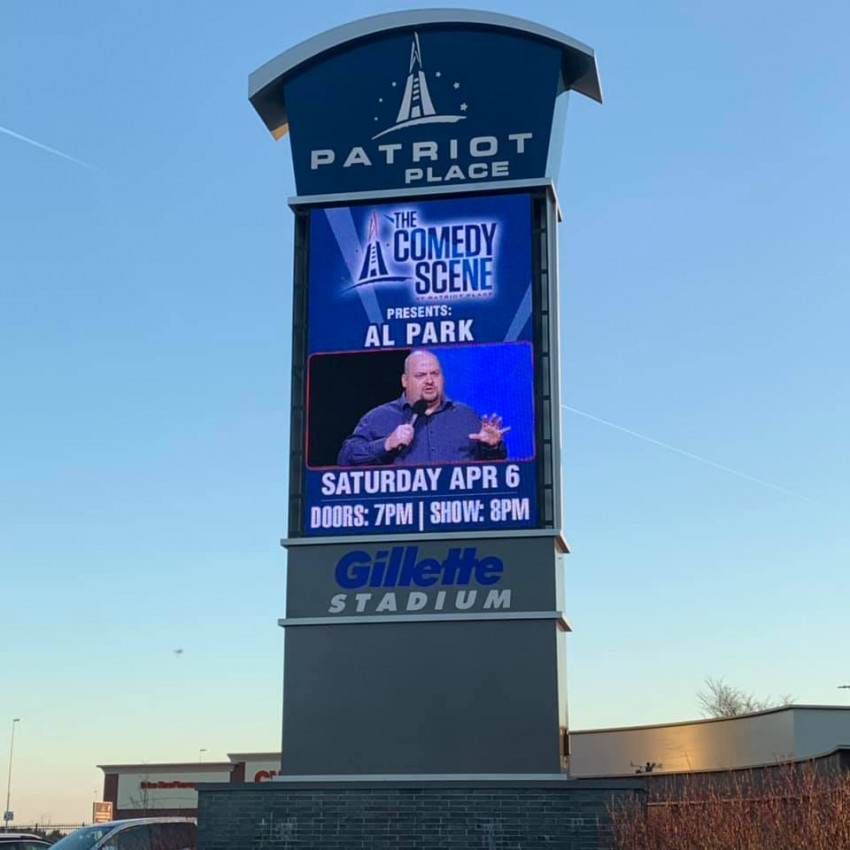 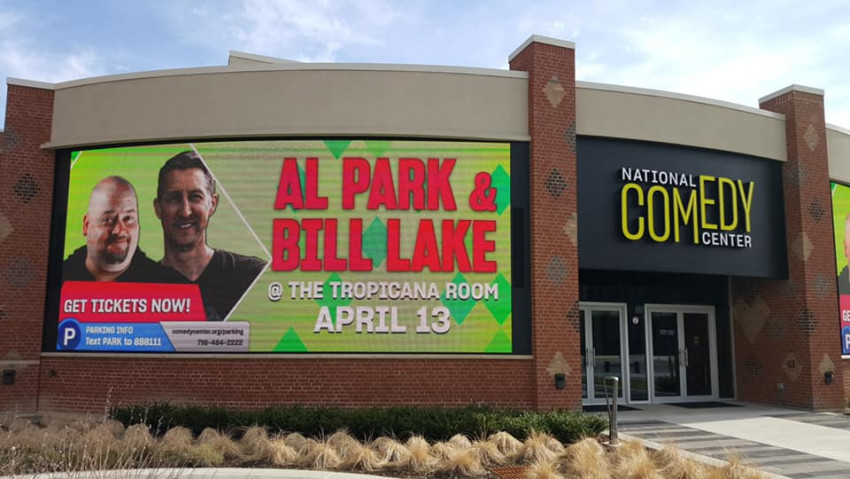 Al Park has quickly emerged as a rising talent on the national comedy scene, winning the Boston and Cleveland Comedy Festivals, and reaching the finals in the prestigious Seattle International Comedy Competition in the same year. Named Boston’s Best Comedian by Improper Bostonian magazine, Park mixes sharp observation and cultural satire with plenty of self-deprecation for a unique, authentic comic voice. He made his TV debut on Fox TV's "Laughs"

Al was great! This was our first time engaging entertainment outside of our group and it went really well. We did this via zoom and had over 130 employees join. Al was very accommodating in that, he took the time for a conversation with us about our group so that he could tailor his delivery based on his audience. Of course, we can't please all the people all the time, but we can please most of them most of the time, and in our case, the majority of our employees reported how much they enjoyed Al's comic relief! In other words, his performance was epic and a welcomed change to a new way of partying! This was our annual holiday event, and we would most definitely invite Al back! Great job, Al, and thank you for helping us "get away" from all this pandemic stuff, even for a short while!

I am a warm, engaging comic who relates to all crowds. With over a decade of national touring experience performing at comedy clubs, colleges, and private/corporate events, I have the ability to perform well in any environment. I pride myself on communicating effectively with clients to ensure that I understand the specific aims of the event producer and deliver a show that helps make your event a success. For those who have less experience with putting on a standup comedy show, or including standup comedy as part of your event, I offer advice on setting things up to ensure the best possible show for everyone involved. This includes from lighting, sound, and room setup, to the number of comics to hire and the best time during an event to have the comedians perform. I welcome the opportunity to discuss your event and to put together a show that best meets your needs.

A designated area or stage to perform