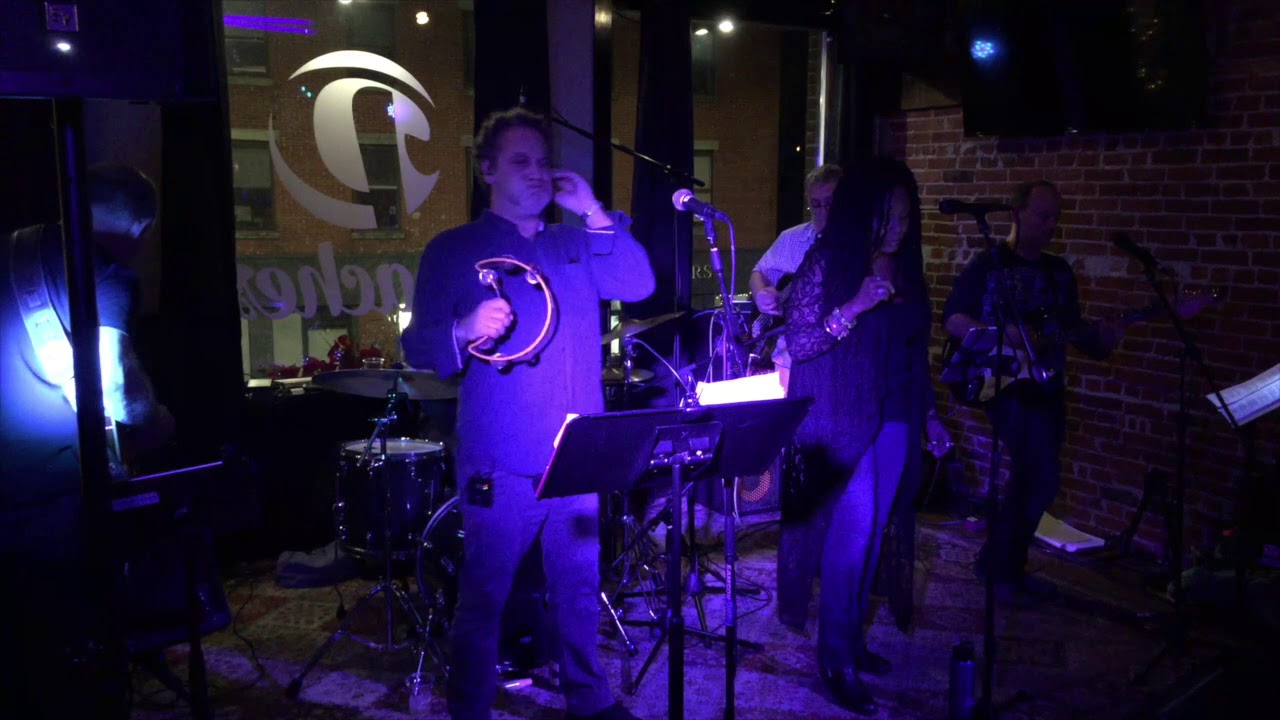 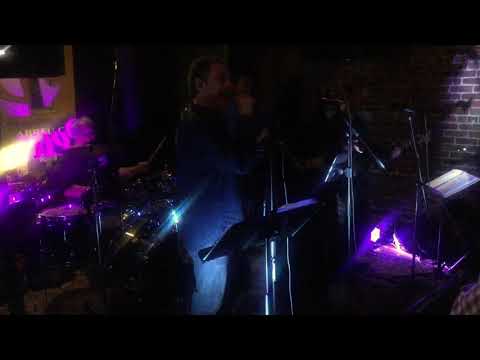 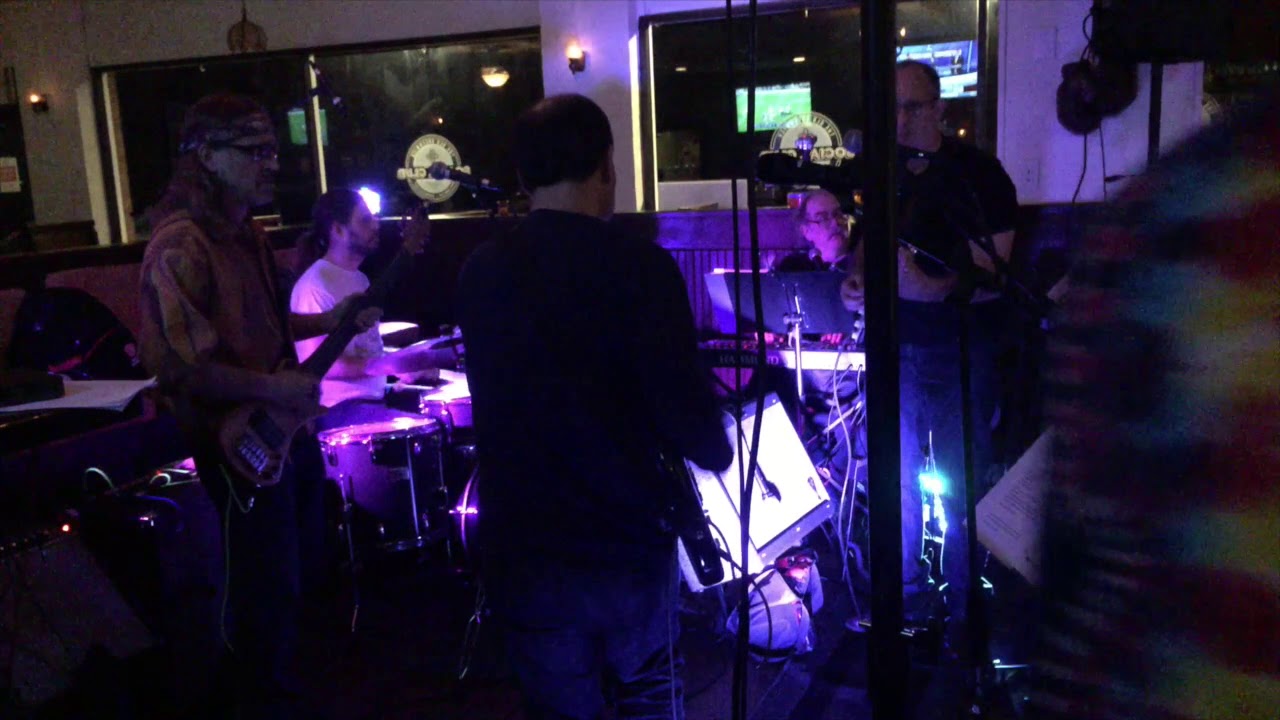 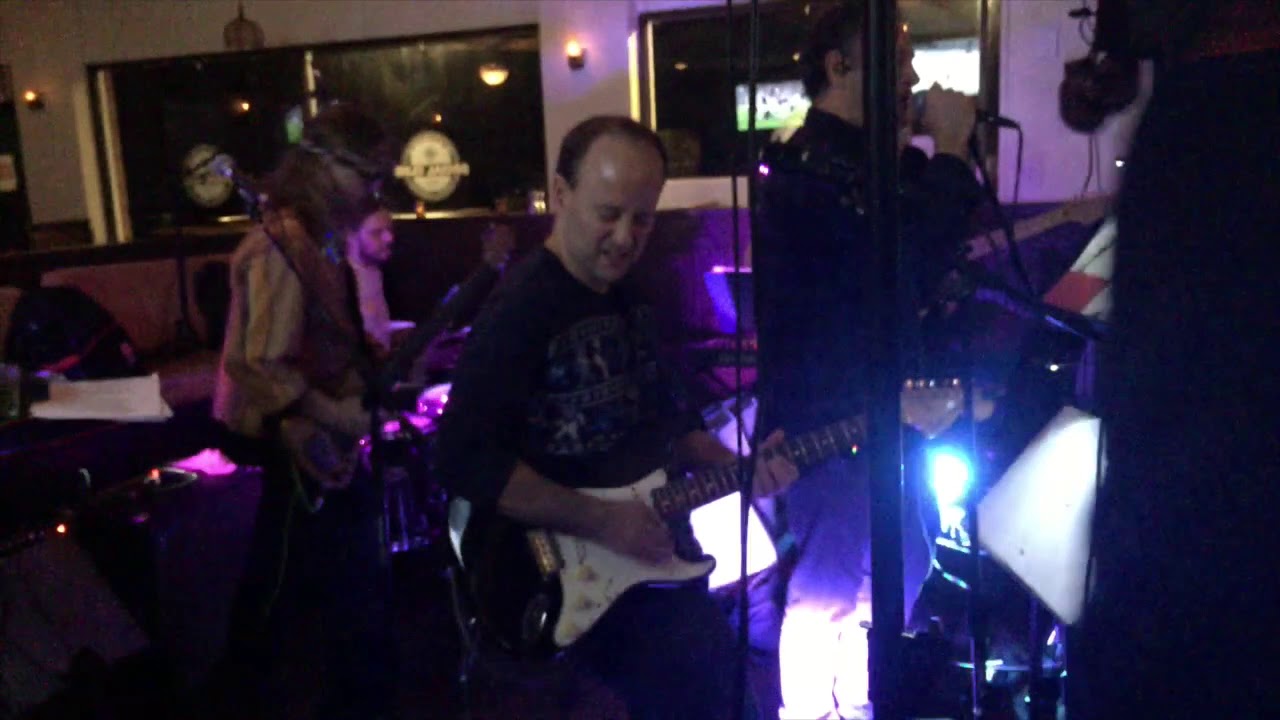 Thats What Love Will Make You Do 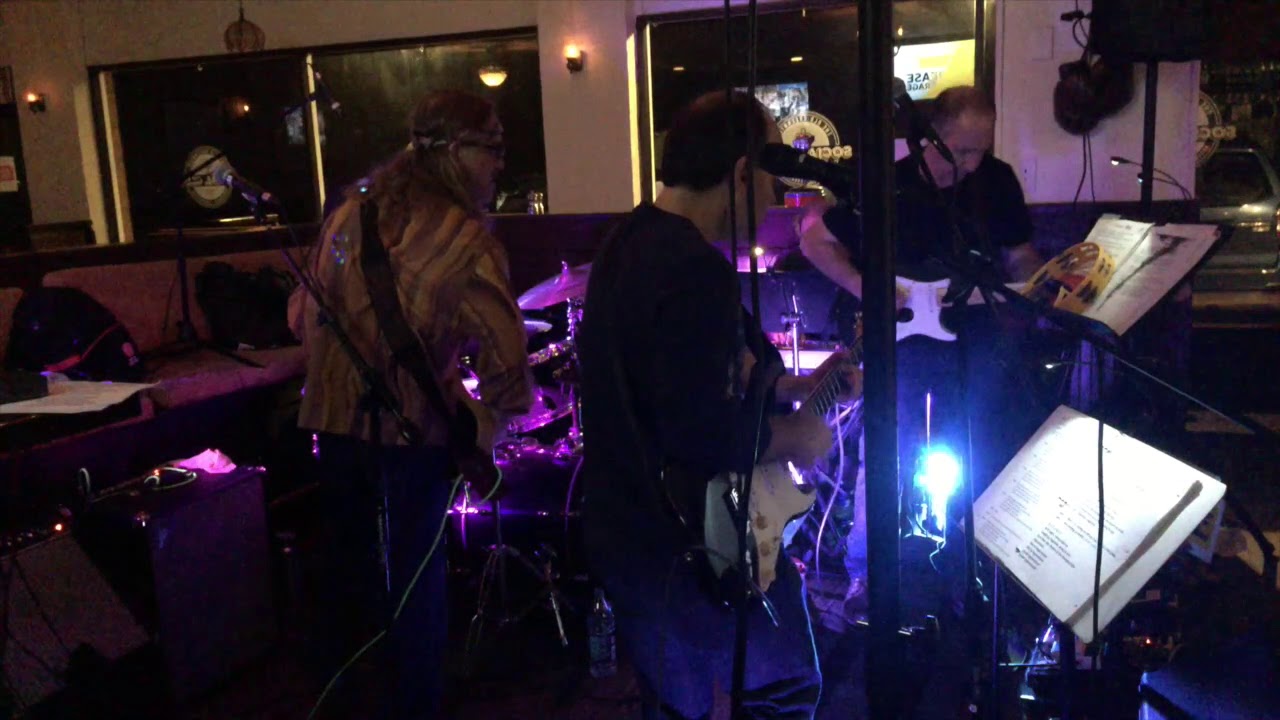 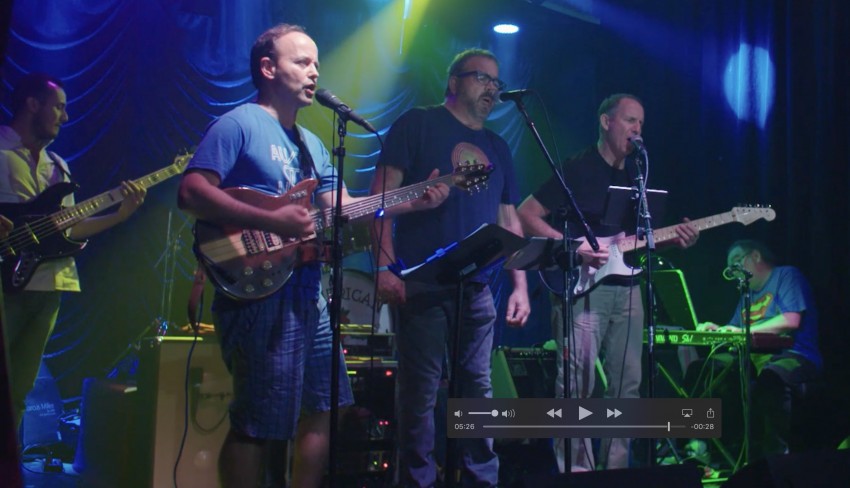 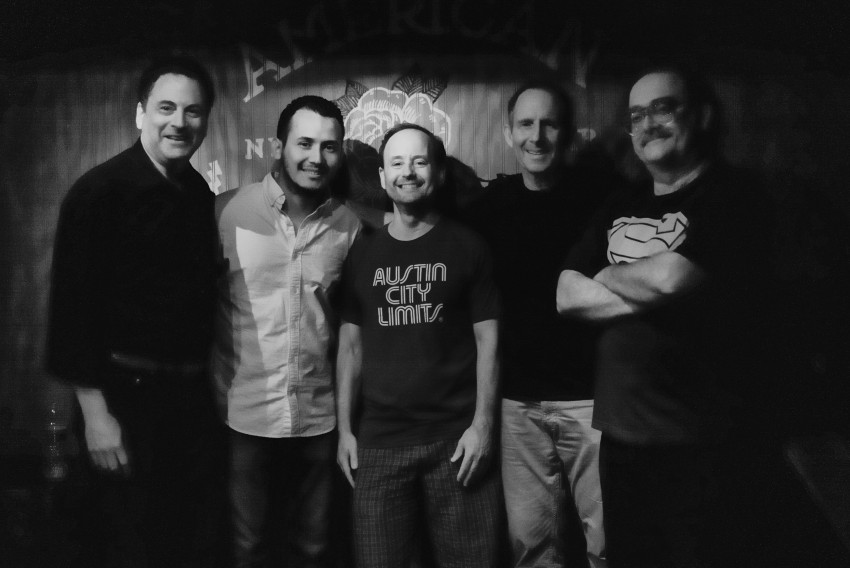 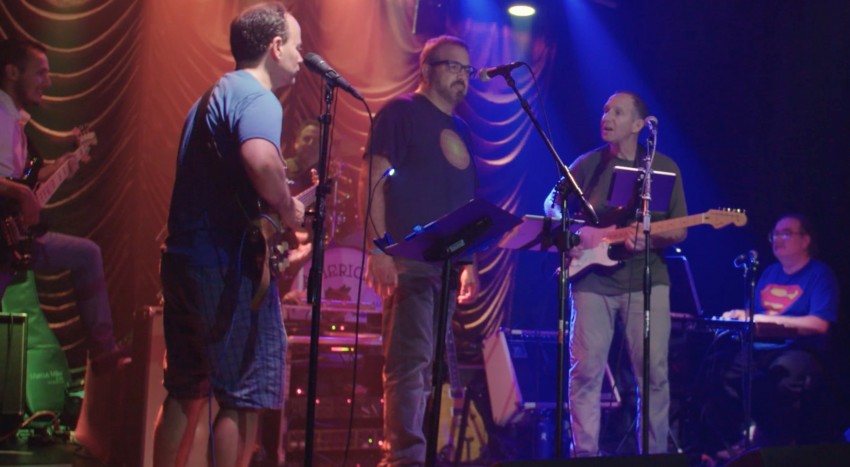 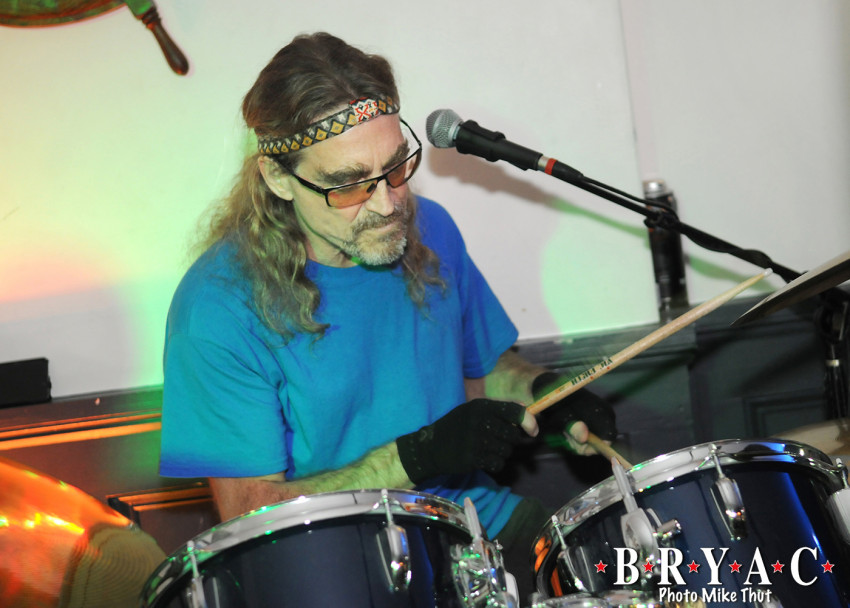 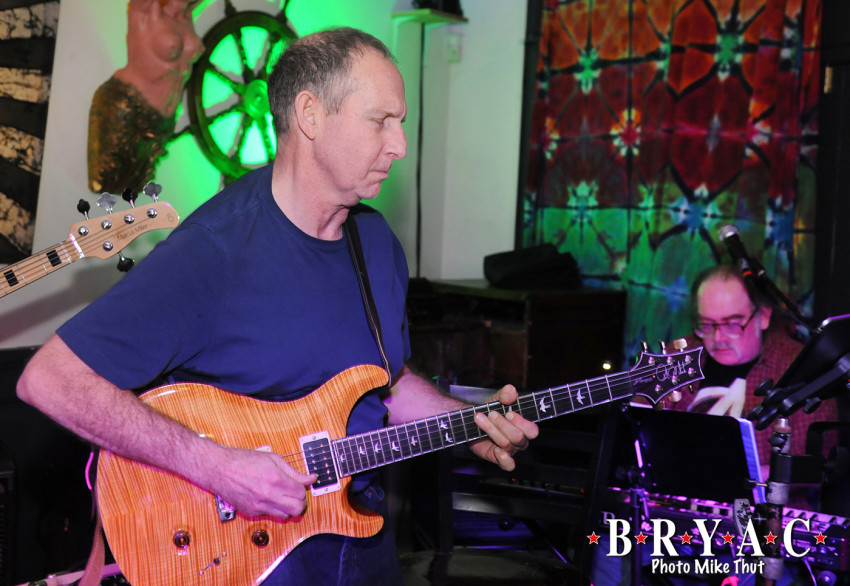 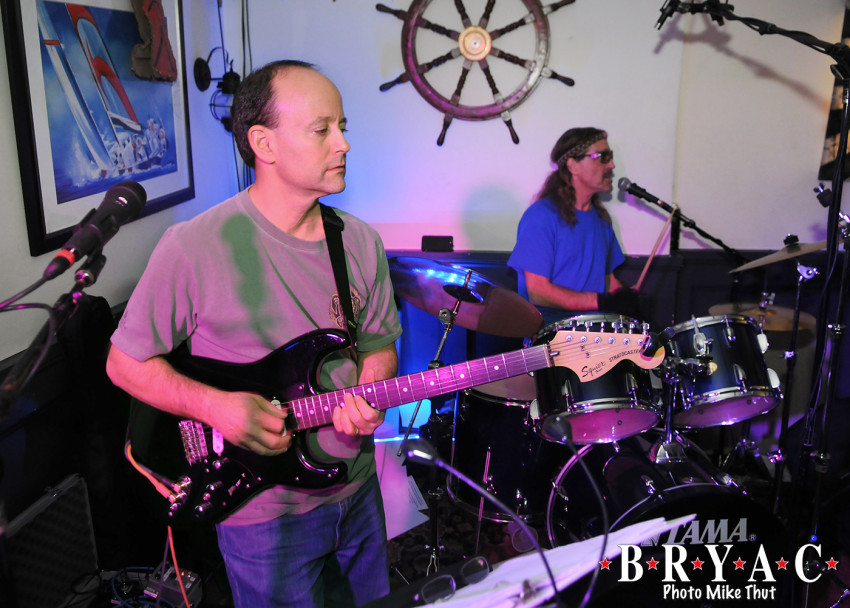 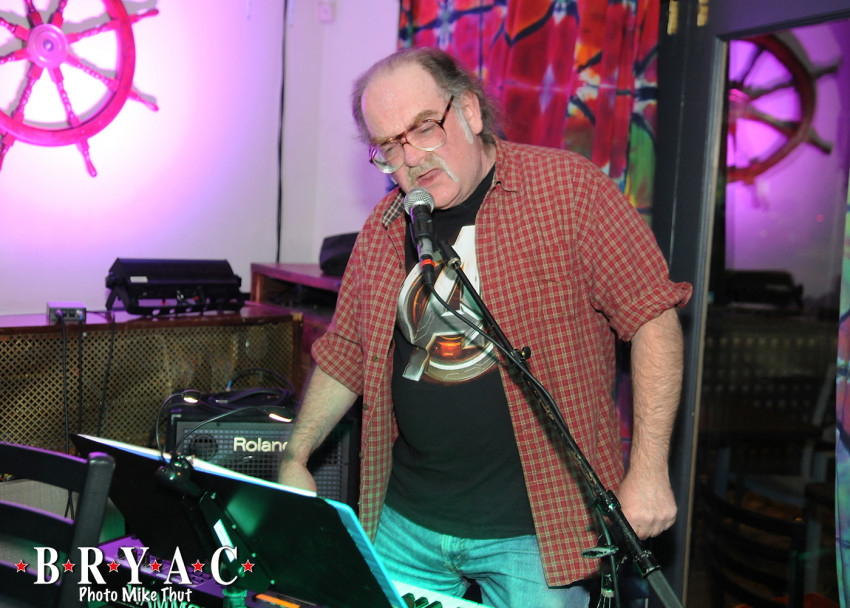 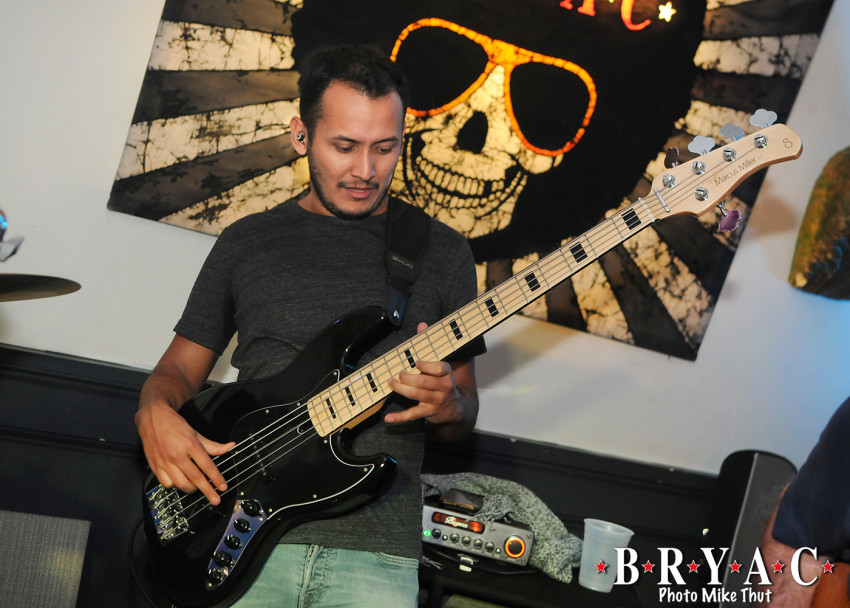 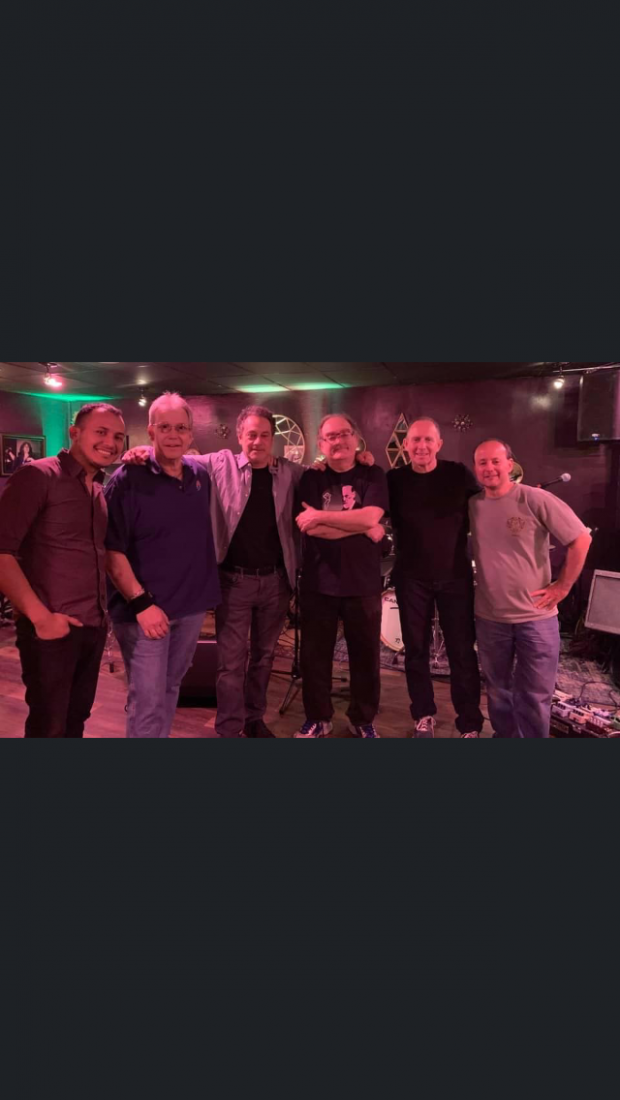 ACE & Friends is a Connecticut band playing music by the Grateful Dead - we are a 5 (or 6) piece band consisting of rhythm guitar, lead guitar, bass guitar, keyboard, drums and a lead vocalist.

Be the first to review Ace and Friends

Michael Kaufman is the rhythm guitarist and a lead vocalist for ACE. Mike previously co-founded the Stella Blues Band, a leading New York area Grateful Dead tribute band. Mike has been a devotee of Bob Weir for many years. In addition to being a student of the Grateful Dead and Bob Weir, Mike studies jazz guitar and has a successful IT consulting business.

Larry Siebert is the lead guitarist for ACE, and appreciates the sound of many  blues, rock and jazz guitarists and incorporating them into his playing including,  of course, Jerry Garcia.  Over the last 10 years Larry has been part of a regular  jam that is Dead-centric, enabling him to enhance his "Dead" repertoire. He was in another area cover band, Suburban Chaos, until deciding to help create ACE. Larry is completing a guitar and jazz program through the Berklee School of Music, and is  a mergers and  acquisition advisor with Woodbridge International.

We would be remiss without mentioning that Mark's brother, Jeff Mattson, is the lead guitarist in the Dark Star Orchestra!

We are very fortunate to have a variety of very talented "Friends" that provide us with vocals, bass guitar and drums - these fine musicians primarily include Larry Young, Osvin Yanes, Stephanie Hartwell-Mandela, Todd Weiss, Chris Bujdud, Mike Severino, Ken Kaufman and Brian Zito.