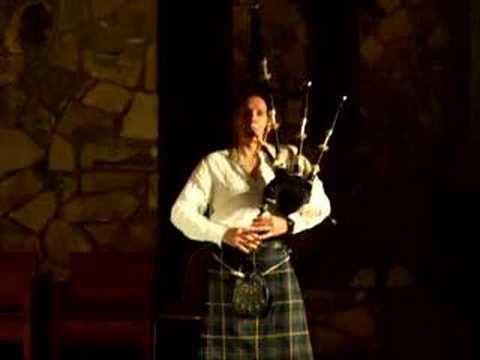 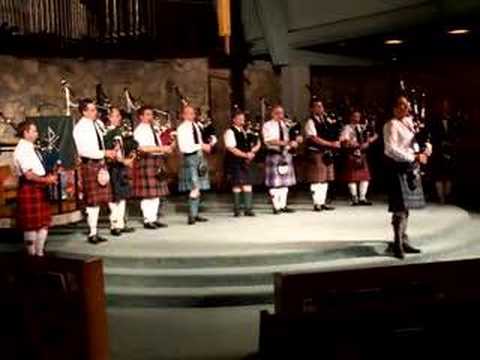 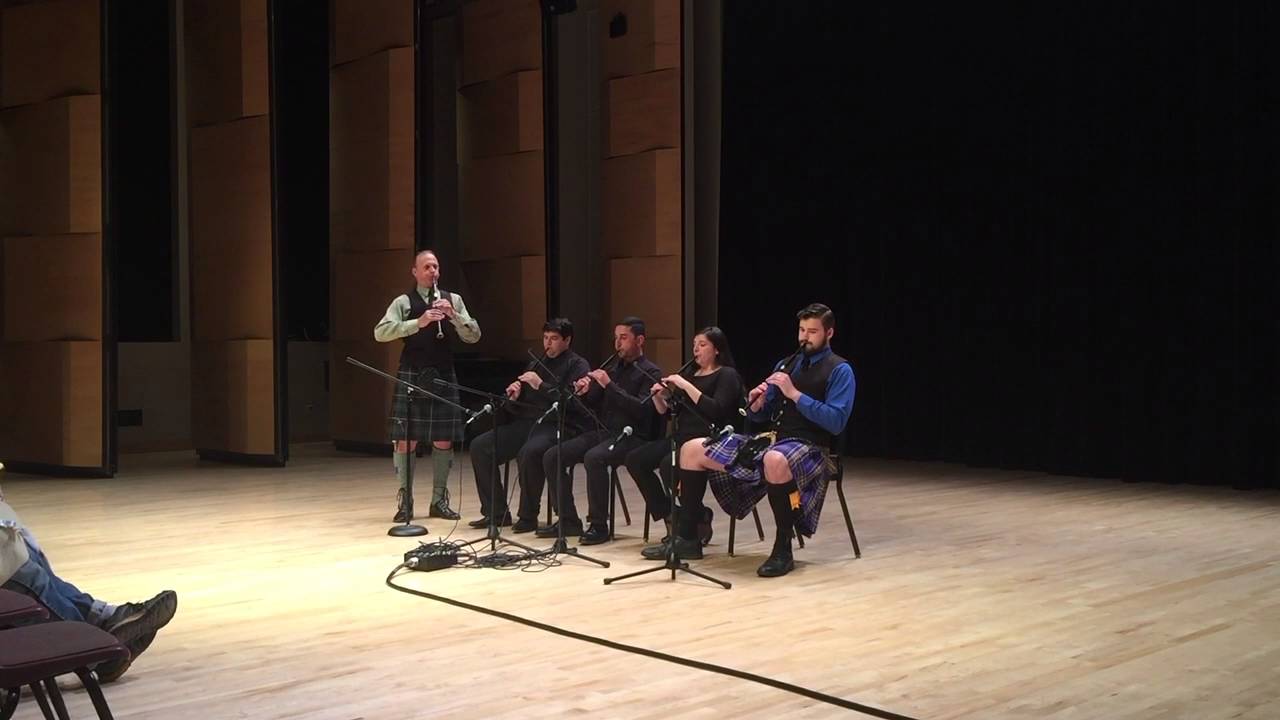 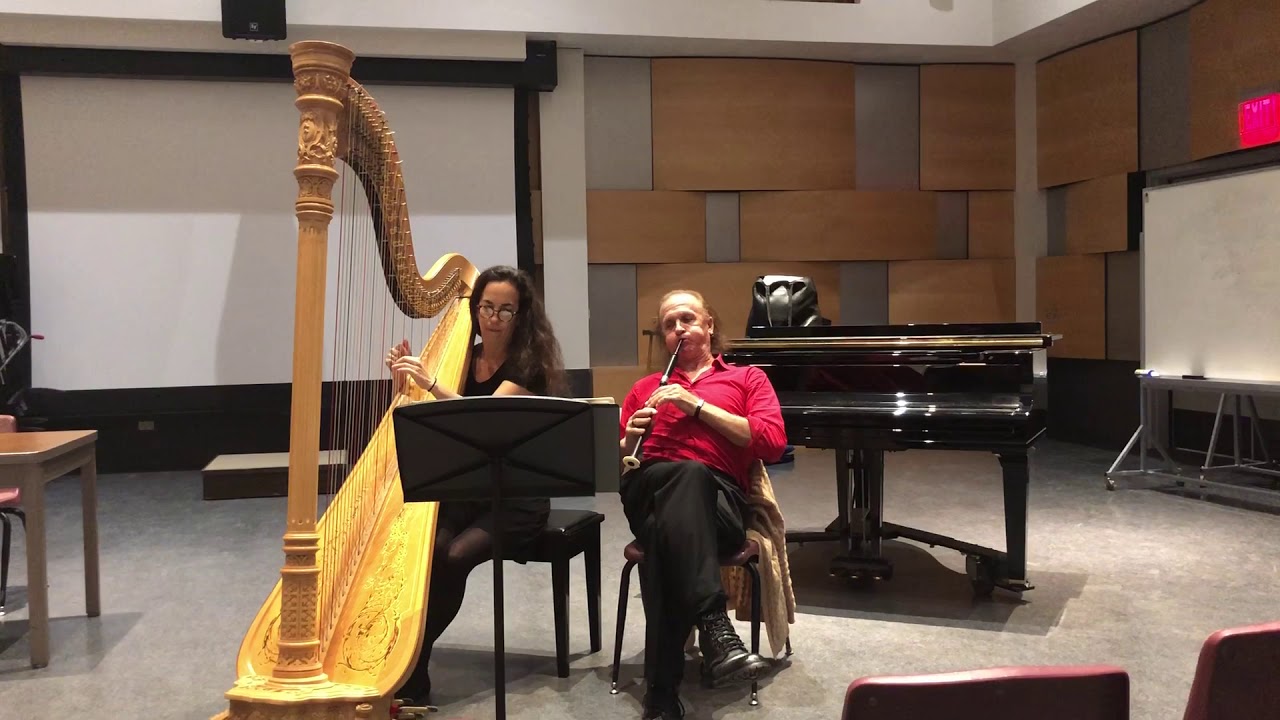 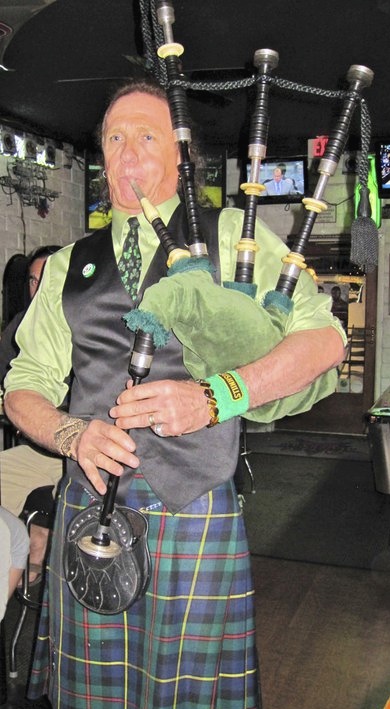 Ian in a pub 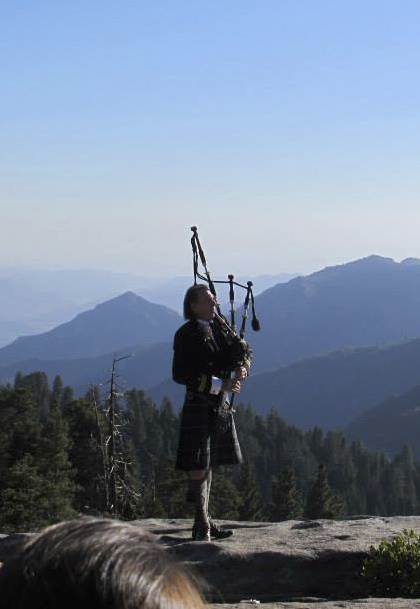 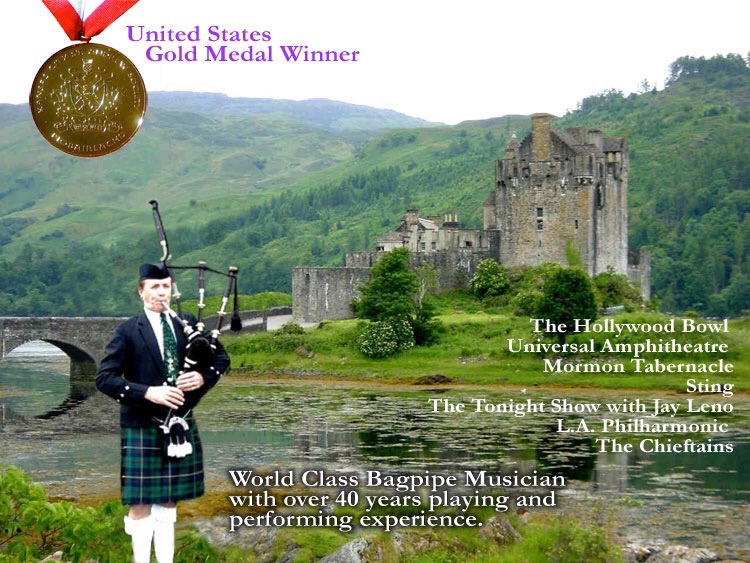 I provide the highest level of professionalism, complete mastery of the Great Highland Bagpipe with over 54 years of world class experience. I have played with the LA Philharmonic Orchestra, performed at the Hollywood Bowl with the Chieftains and Natalie McMaster, played at weddings, funerals and virtually every other type of special event. Working with clients so they can have the best possible experience is my main focus in all that I do and I love to tailor tunes within the fabric of the event to make it super special for all.

Ian did a beautiful job playing the bagpipes at a Celebration of Life Service. He was great to work with on planning. I will definitely be calling him for bagpipe music in the future!

Wonderful to work with!

Ian was incredibly easy and accommodating to work with. Smooth communication through the planning process, and cares about his clients. We had Ian as a surprise for the guests and he made sure to arrival early enough to tune up before anyone arrived and stay hidden until the moment we needed him. As an event planner, I would highly recommend him as a lovely addition to your event!

Ian is a top professional in the music field which means reliable, on time, enthusiastic, creative and super easy to work with. He prides himself in the quality of his sound, his music and the little "extra" things he brings to each performance. He has many contacts in the industry and is able to coordinate other types of instruments and musicians as the need arises for any event.

Ian is an assistant professor at UCR (California, Riverside), the Music Director of the UCR Pipe Band and director of the music degree program for bagpipes in the Department of Music. He is as comfortable and enthusiastic playing in a competition for world renowned judges as he is on stage at the Hollywood Bowl – having played with the Chieftains, the LA Philharmonic Orchestra, has opened for Sting at the Gibson Amphitheater and has played for Queen Elizabeth in Scotland. He plays bagpipes on the Simpson's TV show (Willie the Groundskeeper's bagpipes) as well as performances on Family Guy, Arliss, The West Wing, American Dad and the soundtrack on The General's Daughter and the Rundown. He brings over 54 years of education, experience and training to his musical performances, competitions and special projects, distinguished by his passion for both the sound and the musical expression of the bagpipe. He has brought his music to countless weddings, funerals and special occasions around the world.

I am fully trained in studio recording, sight reading and musical interpretations.

Amazing Grace
Flowers of the Forest
Danny Boy
Here Comes the Bride
Scotland the Brave
America the Beautiful
And so on...