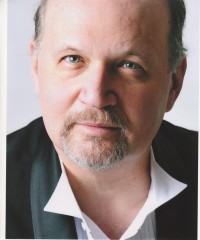 Robert Austin is now performing stand-up magic comedy shows for banquets, corporate clients, schools, museums and performing arts centers only. We no longer offer animals in our shows. Each show has magic, mentalism, escapes and audience participation. We can still suspend someone in mid air and saw someone in half. We no longer offer large illusions. We do not perform in people’s homes.
Robert has been seen on national television including USA UP All Night and Live with Regis. As an actor he has also appeared on Law And Order, Law And Order: Trial By Jury and The Jury. In Films, He Has Appeared In Spider Man II, Taxi, Just My Luck, The Interpreter & The Taking Of Pelham 123.