The 3 Best Costumed Characters for Hire in Cleveland, OH

1. Browse Costumed Characters in Cleveland and contact your favorites

Booking a Cleveland Costumed Character through GigSalad offers you extra protection you can’t get anywhere else. You can rest easy knowing that your payment is secure, and that we’ll have your back in the event of any trouble that may occur. Learn more

Victoria S. said “We had first met the superheroes at the Cleveland Zoo Boo at the Zoo. My son turned 5 this past January and knew we just had to hire one of the superheroes.…” 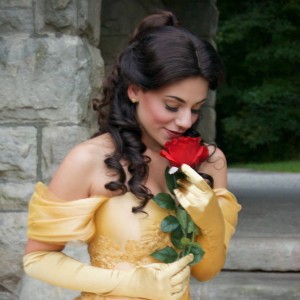 Mary G. said “The grandkids are little...so this was just perfect! Thanks for a great surprise visit!”

Alexandra W. said “Thank you guys sooooo much. I was shocked and honestly incredibly impressed with the MC, cookie and Elmo that showed up and knocked the socks off our…” 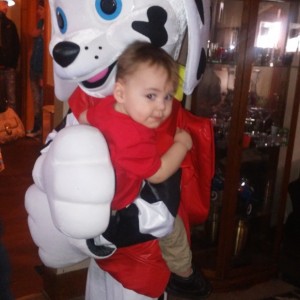 Alvah H. said “Minnie Mouse was a very big hit for my granddaughters 5th birthday party. All of the children enjoyed all of the activities that was provided. I enjoyed…”

Michelle said “My boyfriend send me a singing gorilla for valentines I had never had one before and i really loved the surprise so did all of my co workers.”

Rita said “Ohio Princess Parties provided a great service and entertainment for our daughters Frozen Themed birthday party. They arrived on time and were very professional!…” 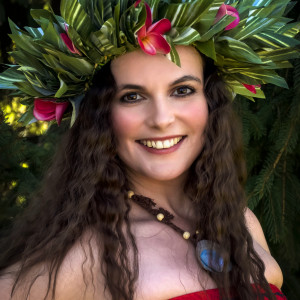 Cristina B. said “Moana was amazing. My children adored her. The show was so fun and interactive. Would 100% recommend her. We had about 10 kids, a variety of ages. They…”

In the past year, Costumed Characters have sent 6,383 quotes to event planners

6,053 Costumed Character reviews on GigSalad with an average rating of 4.8 stars

Past events
for Costumed Characters in Cleveland, OH

You are viewing
Costumed Characters in Cleveland, OH

Imagine the look on your little one's face when a life-sized version of their favorite character walks into their party! Booking a costumed character can bring a wow factor that is unmatched. Popular characters from television, movies, and books are all available on GigSalad, and waiting to light up the party! Costumed characters are ready for hugs, dancing, photo ops, and more with your kiddo. Plan a party that they'll never forget with a costumed character! Search for Costumed Characters in Cleveland, Ohio above.