I want to hire Costumed Characters in Rancho Cucamonga, CA

1. Browse Costumed Characters in Rancho Cucamonga and contact your favorites

Booking a Rancho Cucamonga Costumed Character through GigSalad offers you extra protection you can’t get anywhere else. You can rest easy knowing that your payment is secure, and that we’ll have your back in the event of any trouble that may occur. Learn more 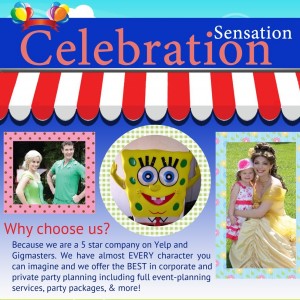 Claudia G. C. said “I had been using Best Entertainment for two years now. This year's entertainer was even better than the last one. My red Ninjago Kai (David) showed up…” 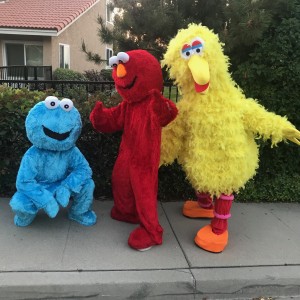 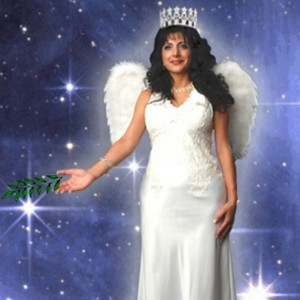 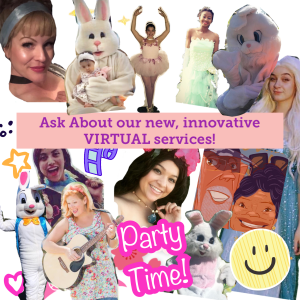 Rogers said “Safari girl was profession, friendly, intuitive and thoughtful- of course creative. Thank you for your service.” 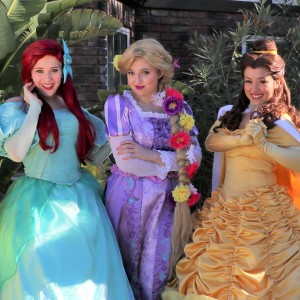 Niki M. said “The arrival of the Easter Bunny made everyone's day.”

Jill H. M. F. said “We had Santa and his elf and our grand re opening celebration in December. They were great with our guest and fun to be around. We will be hiring them…” 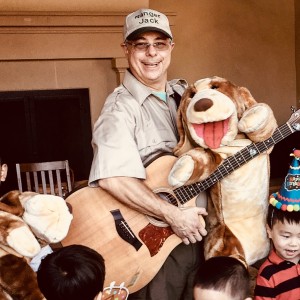 Flor H. said “We had the pleasure of coming across Ranger Jack online a few years ago as we searched for a performer during our “travel/camping” summer week. We…”

You are viewing
Costumed Characters in Rancho Cucamonga, CA

Imagine the look on your little one's face when a life-sized version of their favorite character walks into their party! Booking a costumed character can bring a wow factor that is unmatched. Popular characters from television, movies, and books are all available on GigSalad, and waiting to light up the party! Costumed characters are ready for hugs, dancing, photo ops, and more with your kiddo. Plan a party that they'll never forget with a costumed character! Search for Costumed Characters in Rancho Cucamonga, California above.