I want to hire Costumed Characters in White Rock, BC

1. Browse Costumed Characters in White Rock and contact your favorites

Booking a White Rock Costumed Character through GigSalad offers you extra protection you can’t get anywhere else. You can rest easy knowing that your payment is secure, and that we’ll have your back in the event of any trouble that may occur. Learn more

Aylene W. said “Out of the Rain provided Paw Patrol characters for my sons 4th birthday and they did an amazing job! They were engaging, lots of fun, interacted really…” 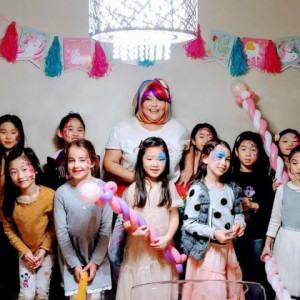 Tamara K. said “I'm so very impressed by Kathleen's work! She's super friendly , Fast and Efficient! I highly recommend her services! And will be recommending her to…” 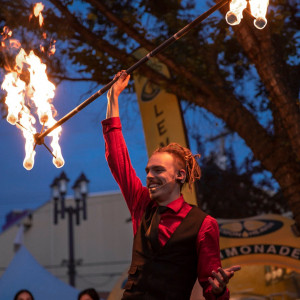 Victoria R. said “I contacted Skinny to help me with creating the right atmosphere for an event for staff and their families. The event received about 1500 people, with…”

Marianne H. said “Amanda is one of thee most talented young ladies I know. She puts her blood sweat and tears into her beautiful handmade cosplays and her heart and soul…” 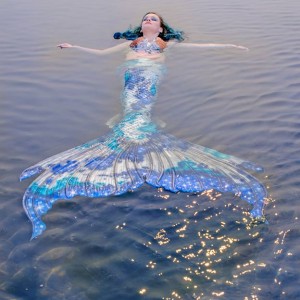 Roberta L. said “Freddie Mercury visited my 85-year old mother who broke her hip and wrist. It was right before Christmas and it really brightened up a difficult situation…”

**** Due to COVID-19 We are  accommodating VIRTUAL EVENTS. Our characters are ready to videoconference and/or send costumed messages online FOR ONLY $50 for…

Shauna S. said “What is a delightful Santa. He made my grandkids believe in the magic of Christmas and Santa again that in itself is worth everything!”

Past events
for Costumed Characters in White Rock, BC

You are viewing
Costumed Characters in White Rock, BC

Imagine the look on your little one's face when a life-sized version of their favorite character walks into their party! Booking a costumed character can bring a wow factor that is unmatched. Popular characters from television, movies, and books are all available on GigSalad, and waiting to light up the party! Costumed characters are ready for hugs, dancing, photo ops, and more with your kiddo. Plan a party that they'll never forget with a costumed character! Search for Costumed Characters in White Rock, British Columbia above.