I want to hire Disco Bands in Opelousas, LA

1. Browse Disco Bands in Opelousas and contact your favorites

Booking a Opelousas Disco Band through GigSalad offers you extra protection you can’t get anywhere else. You can rest easy knowing that your payment is secure, and that we’ll have your back in the event of any trouble that may occur. Learn more 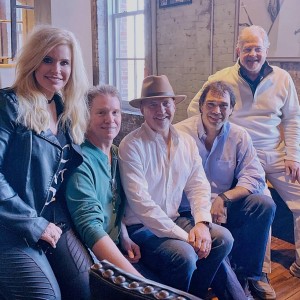 Anthony R. said “We booked Hunter & the Gators for our wedding and they were absolutely fantastic! Everyone after the wedding was asking where we found the band.They…” 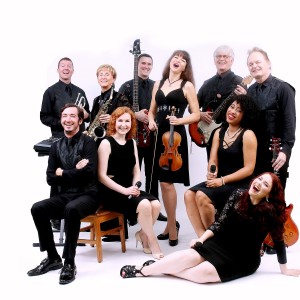 Isham K. said “The music selection was on point. They read they room well. Took requests and did a great job maintaining the party’s energy. Thanks a lot!” 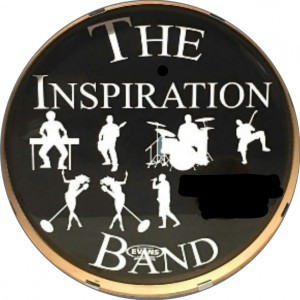 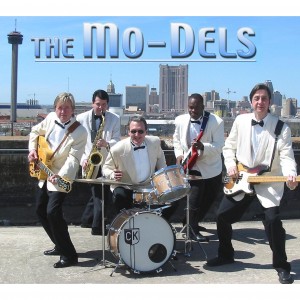 Amanda said “Xtreme Party Band is crazy good! They played for our corporate event which included a large range of ages and demographics- EVERYONE had a great time…”

You are viewing
Disco Bands in Opelousas, LA

Does the mention of Disco bring to mind the image of John Travolta in a white pant-suit? Or maybe you now have the Bee Gees' Stayin' Alive playing in your head. Well bust out the Disco ball, book a Disco band, and get ready to time travel back to the 70s to have a Disco dance party! With the right Disco band you'll be ready to Get Down Tonight, Shake Shake Shake - Shake Your Booty, and maybe do a little Kung Fu Fighting. So book one of these great Disco bands and do the Hustle! Search for Disco Bands in Opelousas, Louisiana above.