The Best Rap Groups for Hire in Palo Alto, CA

1. Browse Rap Groups in Palo Alto and contact your favorites

Booking a Palo Alto Rap Group through GigSalad offers you extra protection you can’t get anywhere else. You can rest easy knowing that your payment is secure, and that we’ll have your back in the event of any trouble that may occur. Learn more 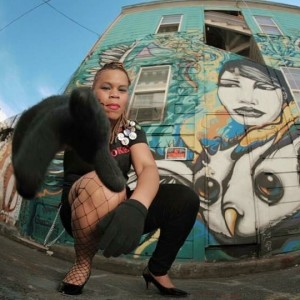 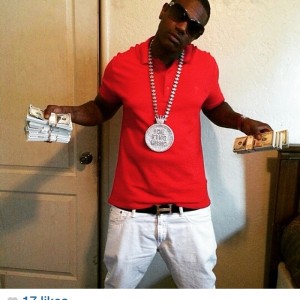 You are viewing
Rap Groups in Palo Alto, CA

When you think Rap Music some names probably come to mind. Are you thinking Jay-Z, Eminem, Tupac, Notorious B.I.G., or Dr. Dre by chance? Those are just a few of the rap greats among many. Depending on your event you could get a rapper to cover some of these guys' hits or do original material. You could also opt for a rap battle versus a performance to get your audience involved. It's up to you! Whether you're booking for a party or club event, find and book a Rap Group right here on GigSalad. Search for Rap Groups in Palo Alto, California above.