Booking a Palo Alto Hip Hop Group through GigSalad offers you extra protection you can’t get anywhere else. You can rest easy knowing that your payment is secure, and that we’ll have your back in the event of any trouble that may occur. Learn more 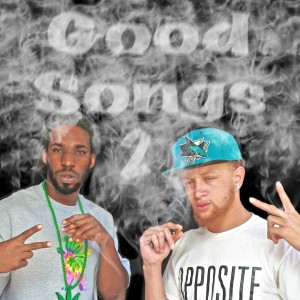 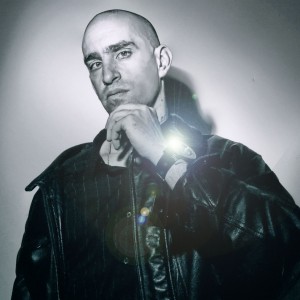 Shamim said “Zak Mathews. Is. A. Really honest. Kindhearted. Person. He is. My. Best. Friend. I. Really. Value. His. Friendship. He is a really great. Guy. I enjoy…” 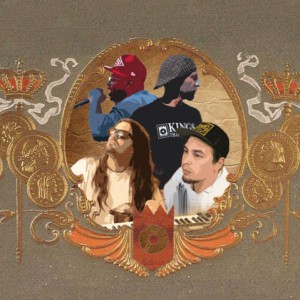 Kings that Go Bump in the Night

We single handedly are trying to bring the substance and good messages back into hip hop music. MC ETC and Mikey Mo the MC have been in the Bay Area underground… 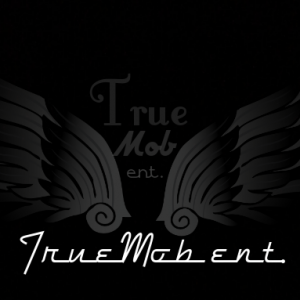 TrueMob ent. Has a variety of male rappers and singers and for now we also have one female rapper. TrueMob ent. has many talented music artist that believe hard… 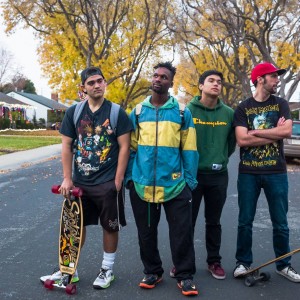 We bring back that Funky 90's Hip Hop Sound!

Instrumentals Ours producers have a wide range and styles of instrumentals. Whether your looking for a slow ballet for a love scene or a nice uptempo groove for… 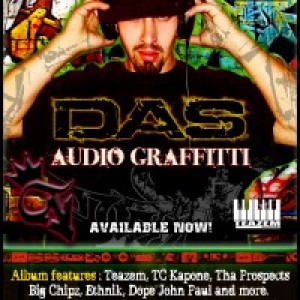 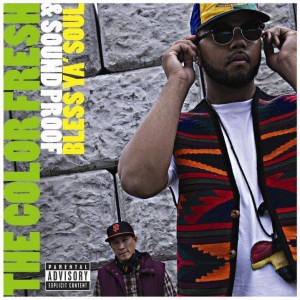 Bless (Ya'Soul) who spits a variety of rap flows, brings you potent punch lines and a throwback voice that delivers modern lyrical thesis. His performances come… 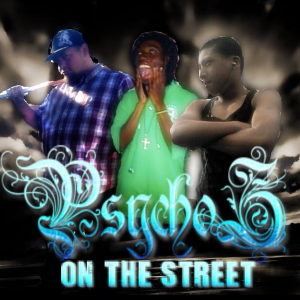 Introducing the next big music group to reign the streets, the PsychoZ On The Street! This Hip Hop and Metal collective brings the lyricism and vibe that people…

In the past year, Hip Hop Groups have sent 69 quotes to event planners

You are viewing
Hip Hop Groups in Palo Alto, CA

I said a hip, a hop, a hippa to the hippa, to the hip hip hop, a you don't stop the rock it... Ah, thank you Sugarhill Gang and your Rappers Delight for the hip hip hop and rhythm of the boogie! Hip Hop combines rapping along with scratching and some beatboxing. Made popular by The Sugarhill Gang, LL Cool J, Snoop Dog, and Jay-Z, just to name a few, the beats of a hip hop group are sure to keep you party hoppin' all night long. So book one of these hip hop groups for your party or club today. Search for Hip Hop Groups in Palo Alto, California above.