I want to hire Indie Bands in Warminster, PA

1. Browse Indie Bands in Warminster and contact your favorites

Booking a Warminster Indie Band through GigSalad offers you extra protection you can’t get anywhere else. You can rest easy knowing that your payment is secure, and that we’ll have your back in the event of any trouble that may occur. Learn more 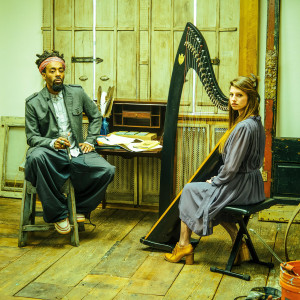 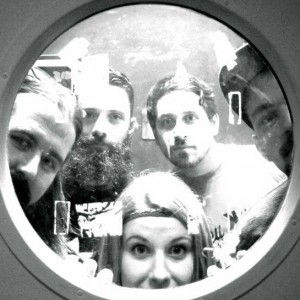 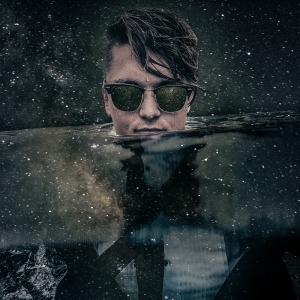 Established frontman & songwriter for Coastalrise, Timmy Whiting is stepping out with a new project, aptly named WHITING - representing a truer version of transparency… 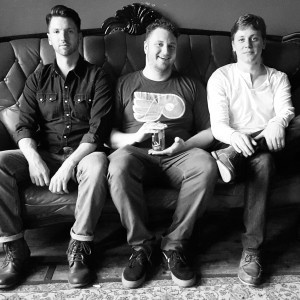 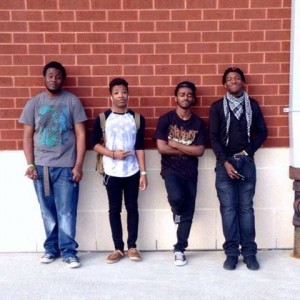 At the moment not a complete band 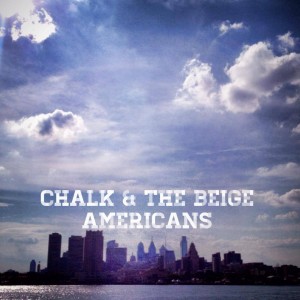 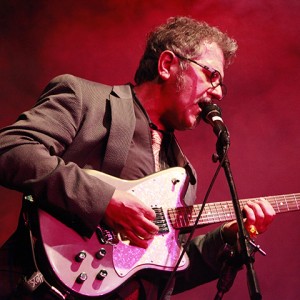 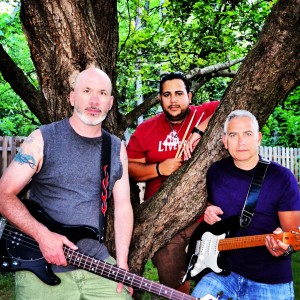 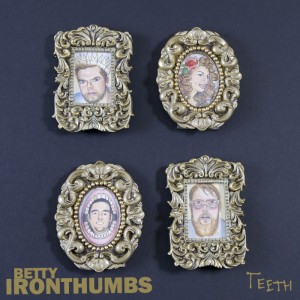 You are viewing
Indie Bands in Warminster, PA

Only the hippest and coolest of cats know what exactly an “indie” band is... and that’s the point. Indie bands are those “undiscovered” groups that record for independent labels and play music that doesn’t fit in with the mainstream radio airwaves. GigSalad has many indie bands anxiously waiting to rock your event, whether it be a public concert, private party, or wedding reception. Some indie bands may play original music, covers from your favorite indie bands, or pay tribute to one particular indie band. Either way, an indie band is bound to make your event cooler than the rest! Search for Indie Bands in Warminster, Pennsylvania above.