I want to hire Indie Bands in Golden, CO

1. Browse Indie Bands in Golden and contact your favorites

Booking a Golden Indie Band through GigSalad offers you extra protection you can’t get anywhere else. You can rest easy knowing that your payment is secure, and that we’ll have your back in the event of any trouble that may occur. Learn more

Husband/wife guitar/vocal duo. Sounds like an indie-pop dog chewin' on a jazz bone. 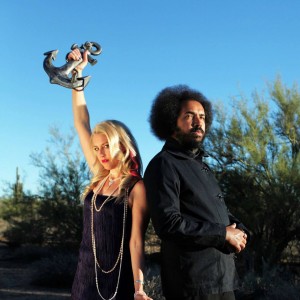 Whitherward is an indie-folk duo that specializes in timeless covers and original music. With powerful vocals and guitar-driven music, Whitherward plays a variety… 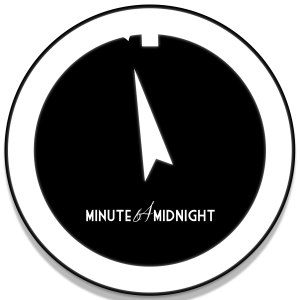 Coming to you with a brand-new style and a raw life-long passion for music, Minute b4 Midnight a new indie-electro band made up of Royce (dj) & Laura S. Lindsey,…

Available to play an exciting blend of originals and covers. Tommy Von is a BMI composer and songwriter. He started his performing and writing career as a founding…

Patrick Sieben has quickly become one of Las Vegas' top performers. He currently holds a 4 night per week residency at Aria Resort and Casino located at the heart… 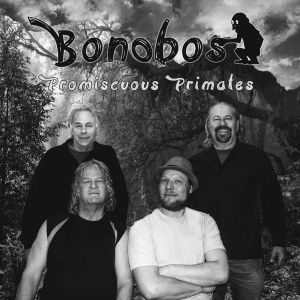 We are a seasoned group of musicians that play a variety of genres, including classic rock, originals songs, folk rock, and even some country rock. Please see our… 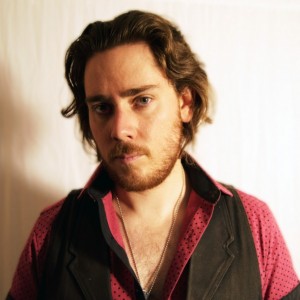 The Blind Leads the Blind

Josh F. said “Brian was great. Punctual and easy to work with. No hesitation using him again.”

Leslie G. said “The Naked Waiters did a phenomenal job performing at our wedding. They were loved by all our guests, and the variety of music eras in their set list kept…” 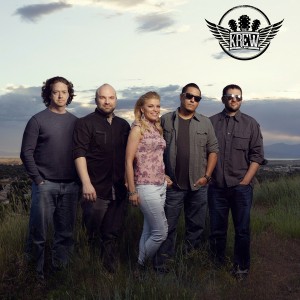 Valerie W. said “Johnny K entertained during my husband's birthday! He was prepared to play all of my husband's favorites and he took requests from the guests. Everyone…”

You are viewing
Indie Bands in Golden, CO

Only the hippest and coolest of cats know what exactly an “indie” band is... and that’s the point. Indie bands are those “undiscovered” groups that record for independent labels and play music that doesn’t fit in with the mainstream radio airwaves. GigSalad has many indie bands anxiously waiting to rock your event, whether it be a public concert, private party, or wedding reception. Some indie bands may play original music, covers from your favorite indie bands, or pay tribute to one particular indie band. Either way, an indie band is bound to make your event cooler than the rest! Search for Indie Bands in Golden, Colorado above.