I want to hire Indie Bands in Victoria, BC

1. Browse Indie Bands in Victoria and contact your favorites

Booking a Victoria Indie Band through GigSalad offers you extra protection you can’t get anywhere else. You can rest easy knowing that your payment is secure, and that we’ll have your back in the event of any trouble that may occur. Learn more 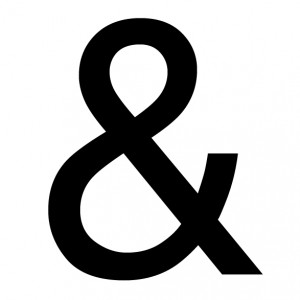 Shari I. said “Ampersand sets the beat with style and contributes smooth vocal renditions of the songs we…” 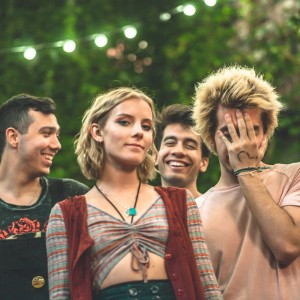 We are a three-piece alternative/indie band from Vancouver B.C. We play a mix of original music and covers.… 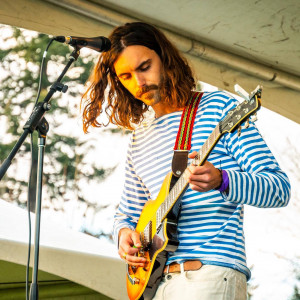 We are a five member, 70s style boogie band residing in Vancouver, BC. Incorporating bluesy riffs and clarinet… 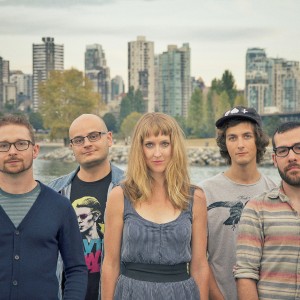 We're an Indie Folk-Rock Band hailing from Vancouver, BC in the vain of the Fleet Foxes, Grizzly Bear, and Sam… 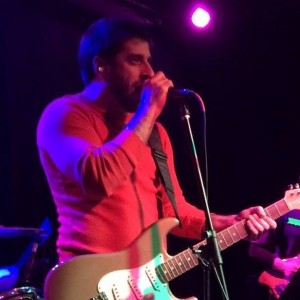 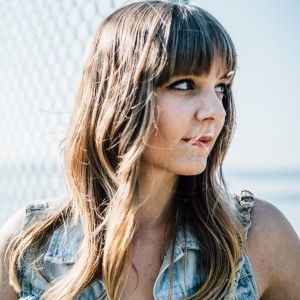 Dave M. said “We were ecstatic to have Heather be part of our wedding celebration as she performed during…” 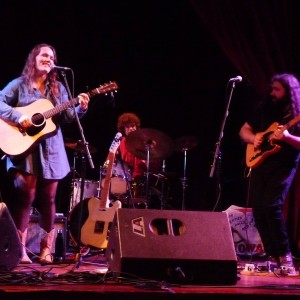 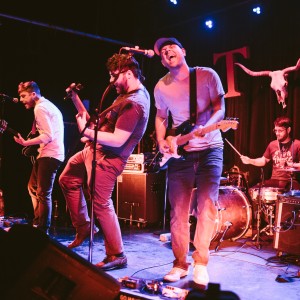 We are a Seattle based Indie Rock band. We've developed a unique style by combining retro alt rock, modern rhythms,… 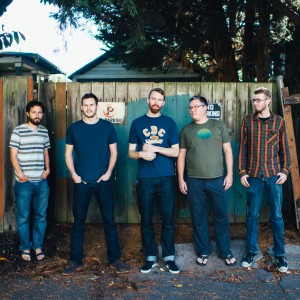 You are viewing
Indie Bands in Victoria, BC

Only the hippest and coolest of cats know what exactly an “indie” band is... and that’s the point. Indie bands are those “undiscovered” groups that record for independent labels and play music that doesn’t fit in with the mainstream radio airwaves. GigSalad has many indie bands anxiously waiting to rock your event, whether it be a public concert, private party, or wedding reception. Some indie bands may play original music, covers from your favorite indie bands, or pay tribute to one particular indie band. Either way, an indie band is bound to make your event cooler than the rest! Search for Indie Bands in Victoria, British Columbia above.