I want to hire Hip Hop Groups in Dover, NH

1. Browse Hip Hop Groups in Dover and contact your favorites

Booking a Dover Hip Hop Group through GigSalad offers you extra protection you can’t get anywhere else. You can rest easy knowing that your payment is secure, and that we’ll have your back in the event of any trouble that may occur. Learn more 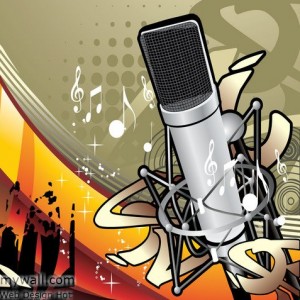 Perform our own rap/hip-hop songs. Will be able to attract a decent sized audience mostly teenagers 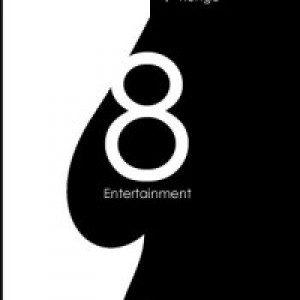 Mariah W. said “The concert was great! They had such good energy all night it never slowed down, everybody loved them. You can here some of their music at Facebook.com/AceEightEntertainment”

SIQ "We Keeping Hip Hop Healthy" RedRacRecords Our story can only be told through our music. Projects: THA HIjAQ Volume 1 Mixtape (a mixtape SIQ began… 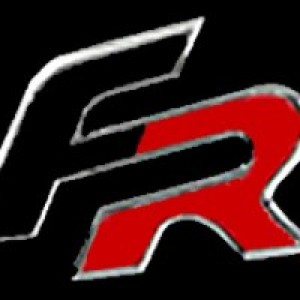 M double U & VVS ME who are better known as ITEM9 have been collectively working on music together since early 2003. In 2010 they released their self titled…

While modern rap and R&B have taken over the music scene, somebody has to bring us back to where it all began; the original hip hop. Eminence is a group consisting… 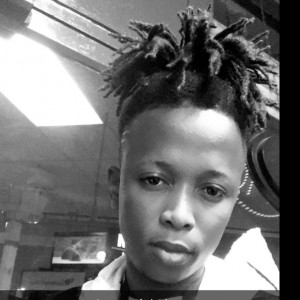 In the past year, Hip Hop Groups have sent 69 quotes to event planners

You are viewing
Hip Hop Groups in Dover, NH

I said a hip, a hop, a hippa to the hippa, to the hip hip hop, a you don't stop the rock it... Ah, thank you Sugarhill Gang and your Rappers Delight for the hip hip hop and rhythm of the boogie! Hip Hop combines rapping along with scratching and some beatboxing. Made popular by The Sugarhill Gang, LL Cool J, Snoop Dog, and Jay-Z, just to name a few, the beats of a hip hop group are sure to keep you party hoppin' all night long. So book one of these hip hop groups for your party or club today. Search for Hip Hop Groups in Dover, New Hampshire above.