I want to hire Hip Hop Groups in Southbridge, MA

1. Browse Hip Hop Groups in Southbridge and contact your favorites

Booking a Southbridge Hip Hop Group through GigSalad offers you extra protection you can’t get anywhere else. You can rest easy knowing that your payment is secure, and that we’ll have your back in the event of any trouble that may occur. Learn more 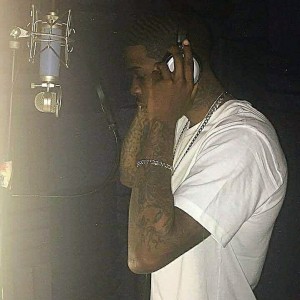 I am a experienced hip hop artist that has performed at various venues such as the ward social club in Lawrence mass, I have a performance at the hardrock café… 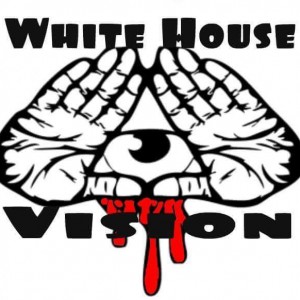 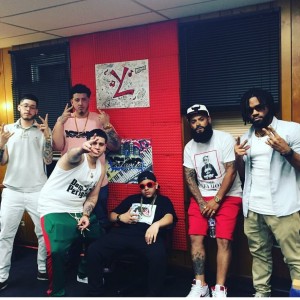 Diverse Music Group From Springfield, Ma. We Are Diverse Because We Do It All ( HipHop, Trap, R&B, Pop, Reggaeton, Spanish Trap And Bachata. We Are Energetic… 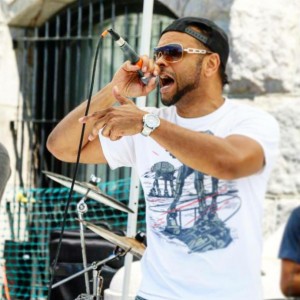 Tem Blessed is socially conscious Hip-Hop artist who's message is about sustainability, climate change and social justice. He inspires and engages the audience… 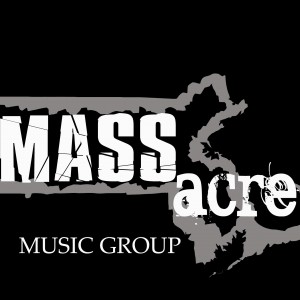 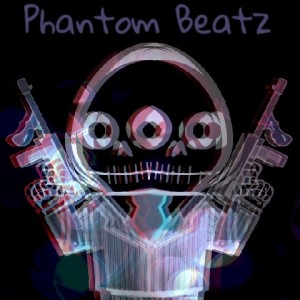 1/4 the production group 860 Odyssys from Windsor CT, we cover many different styles and can also do graphic design. We have hiphop, trap, rnb, soul, old school…

we make our own hip hop music we use no profanity send a positive message but were just as hip hop as anyother hip hop performer. we are in desprate need of being…

In the past year, Hip Hop Groups have sent 72 quotes to event planners

You are viewing
Hip Hop Groups in Southbridge, MA

I said a hip, a hop, a hippa to the hippa, to the hip hip hop, a you don't stop the rock it... Ah, thank you Sugarhill Gang and your Rappers Delight for the hip hip hop and rhythm of the boogie! Hip Hop combines rapping along with scratching and some beatboxing. Made popular by The Sugarhill Gang, LL Cool J, Snoop Dog, and Jay-Z, just to name a few, the beats of a hip hop group are sure to keep you party hoppin' all night long. So book one of these hip hop groups for your party or club today. Search for Hip Hop Groups in Southbridge, Massachusetts above.