1. Browse 1990s Era Entertainers in Salem and contact your favorites

Booking a Salem 1990s Era Entertainer through GigSalad offers you extra protection you can’t get anywhere else. You can rest easy knowing that your payment is secure, and that we’ll have your back in the event of any trouble that may occur. Learn more 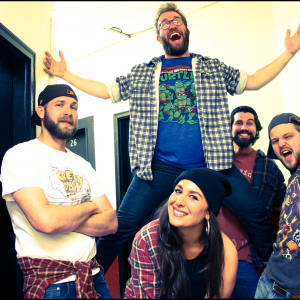 Killer Tofu is Boston's premier live 1990's music experience. We bring the YO! MTV JAMZ 1990's style to your bar, party or event. We specialize in… 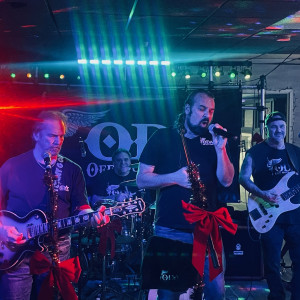 Kory A. G. said “These guys always give a great show and even with all the parties and events they preform at, they still give time to entertain their favorite local spots…”

Rosalyn E. said “Brooksley is great! She plays the pieces that we requested and able to add more that is appropriate for the the event. She is professional and a great…”

In the past year, 1990s Era Entertainers have sent 256 quotes to event planners

You are viewing
1990s Era Entertainment in Salem, NH

Some things to consider when hiring 1990s entertainment are to make sure you listen to audio and watch video clips of the performer/group. This will ensure that you truly do book the best for your next event! Next, you want to get references. Talk to people in the area about the performer and get feedback. Finally, get a contract. Many professional performers require a deposit to secure them at your next event. Make sure to read through the contract carefully before contracting their services for your party. Search for 1990s Era Entertainment in Salem, New Hampshire above.