The 14 Best 1980s Era Entertainers for Hire in Riverdale, IL

1. Browse 1980s Era Entertainers in Riverdale and contact your favorites

Booking a Riverdale 1980s Era Entertainer through GigSalad offers you extra protection you can’t get anywhere else. You can rest easy knowing that your payment is secure, and that we’ll have your back in the event of any trouble that may occur. Learn more 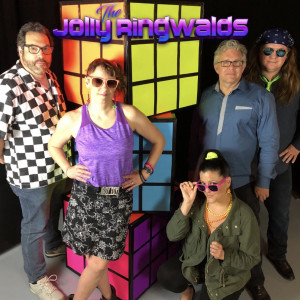 Rebecca W. said “We had Brett last night for a holiday party at my home. Bretts music, singing, flexibility was amazing. ALL guests from ages 18-85, could sing & dance.…” 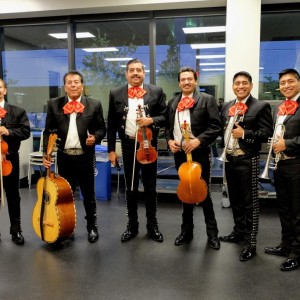 Alma R. said “Hired for my dad’s surprise 80th Birthday Party and Mariachi was very professional. I gave them a list of the songs we wanted to hear and they did not…” 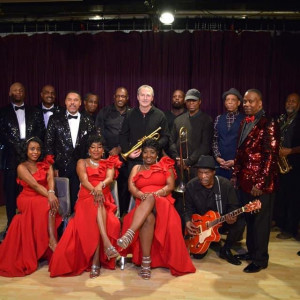 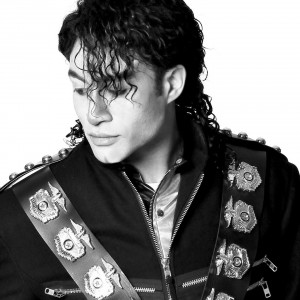 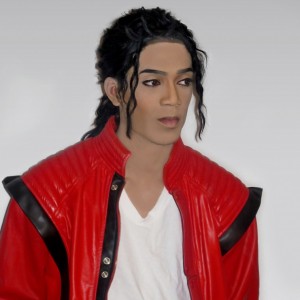 Bri P. said “He was the best part of the wedding experience! I felt like I was seeing a ghost of the real MJ!!!!! We hired Ed for a fun way to entertain our wedding…”

You are viewing
1980s Era Entertainment in Riverdale, IL

Some things to consider when hiring 1980s entertainment are to make sure you listen to audio and watch video clips of the performer/group. This will ensure that you truly do book the best for your next event! Next, you want to get references. Talk to people in the area about the performer and get feedback. Finally, get a contract. Many professional performers require a deposit to secure them at your next event. Make sure to read through the contract carefully before contracting their services for your party. Search for 1980s Era Entertainment in Riverdale, Illinois above.