Booking a Missouri City 1970s Era Entertainer through GigSalad offers you extra protection you can’t get anywhere else. You can rest easy knowing that your payment is secure, and that we’ll have your back in the event of any trouble that may occur. Learn more

Vanessa P. said “He was on time and ready to entertain. He coordinated his costume to our event colors. He was a fun time!”

Beverly C. said “Ron was excellent! He played a great variety of music and kept his volume down low enough where we could still have good conversation in the room. Ron…”

John L. said “Words can't describe how good of a job Andy did from our first contact at booking to performing on New Years Eve. He was the consummate professional from…” 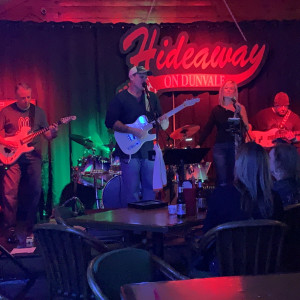 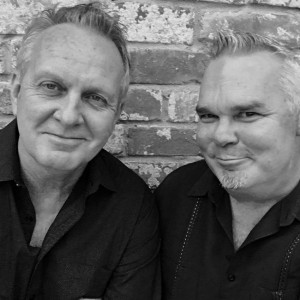 Midnight Express was formed in 2002 and is based in Bryan-College Station; The Band performs live Classic Rock & ROLL music covering hit songs from the 60’s,…

You are viewing
1970s Era Entertainment in Missouri City, TX

Who knew there were so many types of rock: hard, soft, reggae, punk, heavy metal - whew! That's a lot of rock! Get all this and more with these 1970s acts. In the midst of all this rockin', the 70s were the heydays of Disco fever and Motown's Jackson 5. So whether you want to rock out with KISS, do the Disco with John Travolta, or learn your ABC's and 123's with the Jackson boys, the 1970s got you covered! So book one of these great 1970s Era Entertainment acts for your event today! Search for 1970s Era Entertainment in Missouri City, Texas above.