I want to hire 1970s Era Entertainment in York, PA

1. Browse 1970s Era Entertainers in York and contact your favorites

Booking a York 1970s Era Entertainer through GigSalad offers you extra protection you can’t get anywhere else. You can rest easy knowing that your payment is secure, and that we’ll have your back in the event of any trouble that may occur. Learn more

Ric A of Sinclair Soul

John L. said “Needed a guitarist for a private party at a restaurant Little did I know that some restaurants won’t let that happen. We remained determined and ric agreed…”

Jennifer B. said “Joe was absolutely fantastic! He has a great range of music and could play almost every request. Joe showed up on time and everyone LOVED him!!” 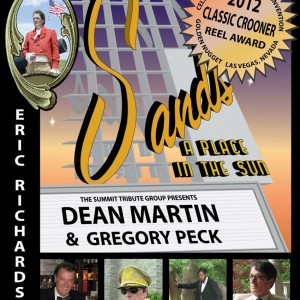 Siddhi V. said “I booked Eric for a virtual call as an early Christmas present for my 4.5 year old nephew who is a HUGE Dean Martin fan. I introduced my nephew to that…” 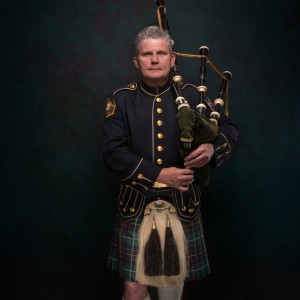 Lori T. said “Tim Beasley as Neil Diamond was amazing. He appeared as Neil at a 50th anniversary party for a couple who has always absolutely LOVED Neil Diamond. Neil's…”

Montclair P. E. M. said “Our community absolutely loved their witty sense of humor and their style of cover music (some of their own as well!). Overall a huge success. They were…”

You are viewing
1970s Era Entertainment in York, PA

Who knew there were so many types of rock: hard, soft, reggae, punk, heavy metal - whew! That's a lot of rock! Get all this and more with these 1970s acts. In the midst of all this rockin', the 70s were the heydays of Disco fever and Motown's Jackson 5. So whether you want to rock out with KISS, do the Disco with John Travolta, or learn your ABC's and 123's with the Jackson boys, the 1970s got you covered! So book one of these great 1970s Era Entertainment acts for your event today! Search for 1970s Era Entertainment in York, Pennsylvania above.