I want to hire 1970s Era Entertainment in Murrysville, PA

1. Browse 1970s Era Entertainers in Murrysville and contact your favorites

Booking a Murrysville 1970s Era Entertainer through GigSalad offers you extra protection you can’t get anywhere else. You can rest easy knowing that your payment is secure, and that we’ll have your back in the event of any trouble that may occur. Learn more 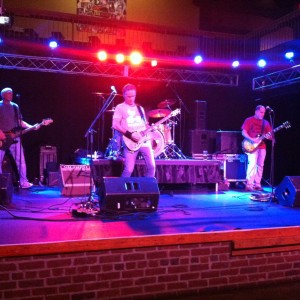 Ashley J. said “We had such a great time! The Bill Ali Band was awesome! They kept the hits coming all night!” 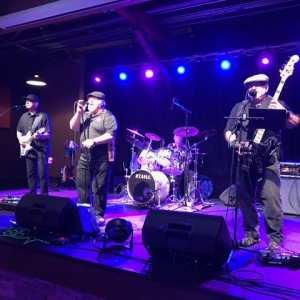 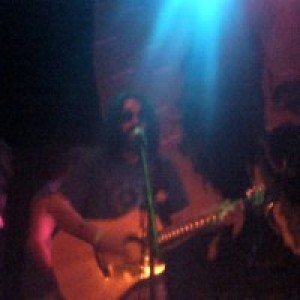 Chris W. said “I'd see this guy walking around festivals and shows and think damn he looks like Jerry Garcia. But then walking around NLQP one night I spotted him playing…”

Jackie C. said “Mick and Rick did not disappoint for this memorable event. We hired them for my parents 50th anniversary party on the patio. They are professional and…”

Kort M. said “Jason offered up an outstanding night of music for family and friends during a social distancing event on my deck for attendees seated in my backyard.…”

You are viewing
1970s Era Entertainment in Murrysville, PA

Who knew there were so many types of rock: hard, soft, reggae, punk, heavy metal - whew! That's a lot of rock! Get all this and more with these 1970s acts. In the midst of all this rockin', the 70s were the heydays of Disco fever and Motown's Jackson 5. So whether you want to rock out with KISS, do the Disco with John Travolta, or learn your ABC's and 123's with the Jackson boys, the 1970s got you covered! So book one of these great 1970s Era Entertainment acts for your event today! Search for 1970s Era Entertainment in Murrysville, Pennsylvania above.