The Best 1970s Era Entertainers for Hire in Peterborough, ON

1. Browse 1970s Era Entertainers in Peterborough and contact your favorites

Booking a Peterborough 1970s Era Entertainer through GigSalad offers you extra protection you can’t get anywhere else. You can rest easy knowing that your payment is secure, and that we’ll have your back in the event of any trouble that may occur. Learn more 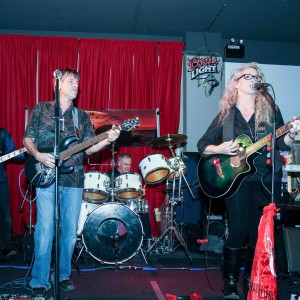 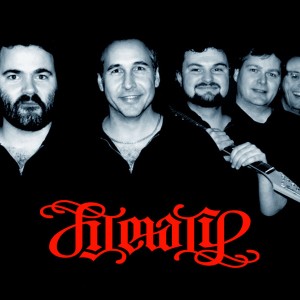 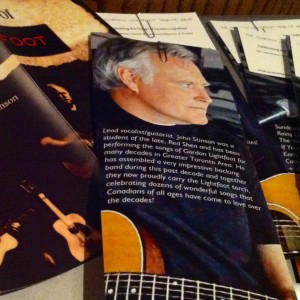 Celebrating the Songs of Gordon Lightfoot 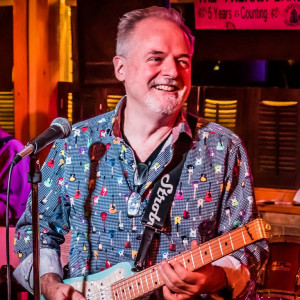 Zachary T. said “My wife and I hired Switchbeat for our wedding this summer, and couldn’t have made a better decision! Keeping guests entertained and dancing all night…” 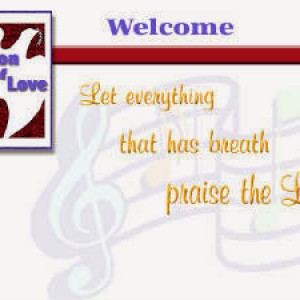 Life is full of exciting times to celebrate and we do our best to offer an affordable service with perks to provide the occasion with a memorable and unique event.… 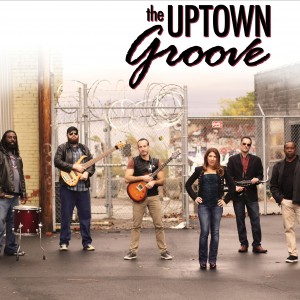 Kevin . M. B. said “Seth Now that I have decompressed from the wedding I just wanted to reach out to the band and say Thank You for your excellent performance on Saturday…”

You are viewing
1970s Era Entertainment in Peterborough, ON

Who knew there were so many types of rock: hard, soft, reggae, punk, heavy metal - whew! That's a lot of rock! Get all this and more with these 1970s acts. In the midst of all this rockin', the 70s were the heydays of Disco fever and Motown's Jackson 5. So whether you want to rock out with KISS, do the Disco with John Travolta, or learn your ABC's and 123's with the Jackson boys, the 1970s got you covered! So book one of these great 1970s Era Entertainment acts for your event today! Search for 1970s Era Entertainment in Peterborough, Ontario above.