I want to hire 1970s Era Entertainment in Muskegon, MI

1. Browse 1970s Era Entertainers in Muskegon and contact your favorites

Booking a Muskegon 1970s Era Entertainer through GigSalad offers you extra protection you can’t get anywhere else. You can rest easy knowing that your payment is secure, and that we’ll have your back in the event of any trouble that may occur. Learn more 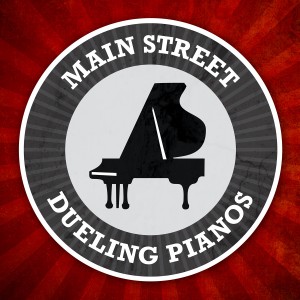 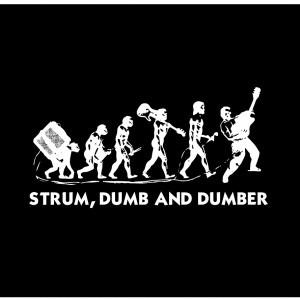 Sam S. said “Lots of fun, very talented artists. Loved it much more before the non-musician female was added. They sometimes include friends and folks from the crowd…” 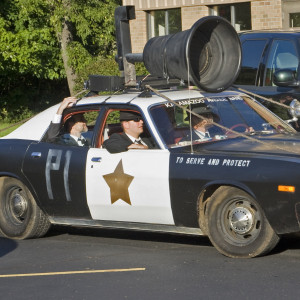 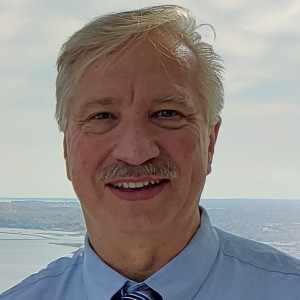 Rita E. said “Judy was professional, friendly and crazy talented. She helped provide a wonderful atmosphere, would hire her again, and most certainly recommend her!!!”

E E. C. said “Great Show Band ; Great Elvis Impersonator EElvis Visit his latest video : http://youtu.be/qT-tYQ3i7oM You will Have a Blast From The Past With E Elvis”

You are viewing
1970s Era Entertainment in Muskegon, MI

Who knew there were so many types of rock: hard, soft, reggae, punk, heavy metal - whew! That's a lot of rock! Get all this and more with these 1970s acts. In the midst of all this rockin', the 70s were the heydays of Disco fever and Motown's Jackson 5. So whether you want to rock out with KISS, do the Disco with John Travolta, or learn your ABC's and 123's with the Jackson boys, the 1970s got you covered! So book one of these great 1970s Era Entertainment acts for your event today! Search for 1970s Era Entertainment in Muskegon, Michigan above.