Booking a New Iberia 1970s Era Entertainer through GigSalad offers you extra protection you can’t get anywhere else. You can rest easy knowing that your payment is secure, and that we’ll have your back in the event of any trouble that may occur. Learn more

Corine M. said “From start to finish Lisa was amazing!!!! Communication during the entire process of booking leading up to and including our wedding was Five Star. She…”

Kimberly B. said “Professional, friendly, and accommodating. Great all around performers and people, highly recommend!!”

Maresa F. said “Elvis came out to our offices for a co-workers birthday. He was great! On time, polite, great singer & actor. He was a pleasure all around!” 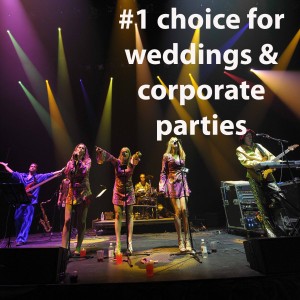 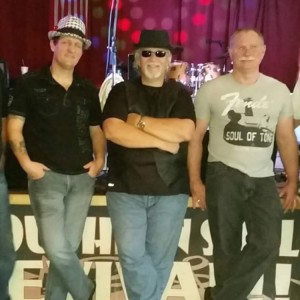 Amanda said “100% recommend!! Professional- Great communication- Excellent service and entertainment. Will be a go to for any events we plan in the future. Thank you…”

You are viewing
1970s Era Entertainment in New Iberia, LA

Who knew there were so many types of rock: hard, soft, reggae, punk, heavy metal - whew! That's a lot of rock! Get all this and more with these 1970s acts. In the midst of all this rockin', the 70s were the heydays of Disco fever and Motown's Jackson 5. So whether you want to rock out with KISS, do the Disco with John Travolta, or learn your ABC's and 123's with the Jackson boys, the 1970s got you covered! So book one of these great 1970s Era Entertainment acts for your event today! Search for 1970s Era Entertainment in New Iberia, Louisiana above.