Booking a Peachtree City 1970s Era Entertainer through GigSalad offers you extra protection you can’t get anywhere else. You can rest easy knowing that your payment is secure, and that we’ll have your back in the event of any trouble that may occur. Learn more 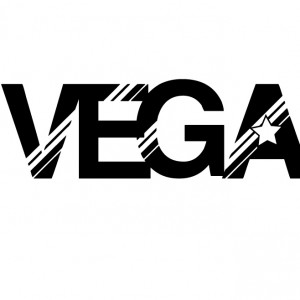 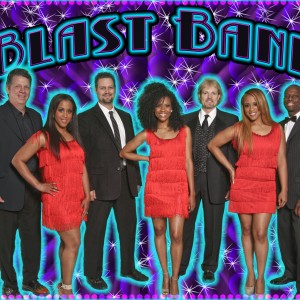 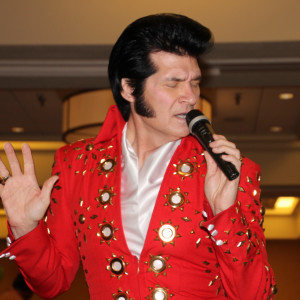 A Tribute To The King

John said “Had a great experience with the King! Everything I had hoped for and more!! Thank you for taking this last minute and everyone thoroughly enjoyed! It…”

Paige S. said “As soon as my husband and I got engaged we knew we wanted Tune Union for our reception music. Kate was an absolute dream to work with and plan with. They…” 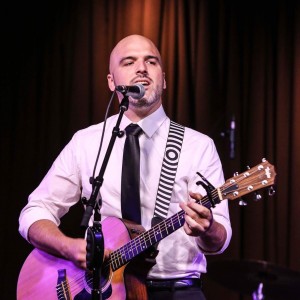 Chris S. said “We hired Scotty Paulk to perform at our wedding in our back yard in Atlanta. Scotty's quote was very competitive. I emailed back and forth with him a…”

Molly R. said “Had Used Groove play for my 50th birthday bash! Never heard them play before and what a great surprise! These guys sound awesome. They have a great set…”

You are viewing
1970s Era Entertainment in Peachtree City, GA

Who knew there were so many types of rock: hard, soft, reggae, punk, heavy metal - whew! That's a lot of rock! Get all this and more with these 1970s acts. In the midst of all this rockin', the 70s were the heydays of Disco fever and Motown's Jackson 5. So whether you want to rock out with KISS, do the Disco with John Travolta, or learn your ABC's and 123's with the Jackson boys, the 1970s got you covered! So book one of these great 1970s Era Entertainment acts for your event today! Search for 1970s Era Entertainment in Peachtree City, Georgia above.