I want to hire 1970s Era Entertainment in Brighton, CO

1. Browse 1970s Era Entertainers in Brighton and contact your favorites

Booking a Brighton 1970s Era Entertainer through GigSalad offers you extra protection you can’t get anywhere else. You can rest easy knowing that your payment is secure, and that we’ll have your back in the event of any trouble that may occur. Learn more 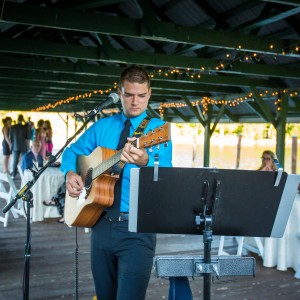 Ernie M. said “I was amazed how he adjust to the crowd. A person that you want over every night” 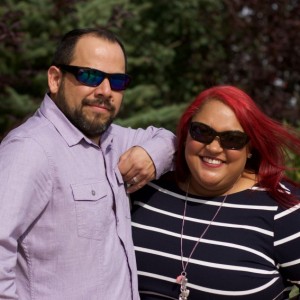 Jenna A. said “Joy and Jerry were so sweet and fun! They had an amazing set list and were able to play many more songs. I suggest them to anyone, and have heard amazing…”

Marva P. said “The band was amazing. They added so much fun to the party. Their music was wide ranging, so something for everyone. Legs are tired from dancing the night…” 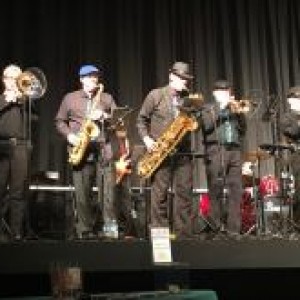 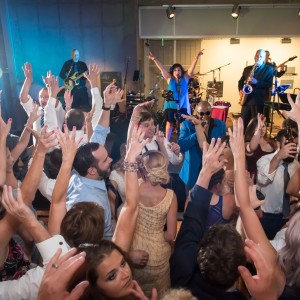 Jerry S. said “Words do not express how fortunate we were to have Deja Blu at my daughters wedding. Aside from their outstanding music, they were professional, dependable,…”

William said “Great job, I could not have been happier great communication, great job and everyone have been raving about the experiences will use again for sure” 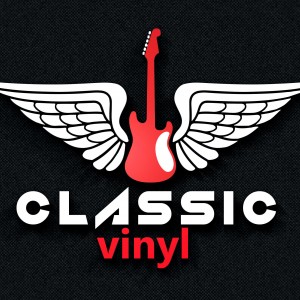 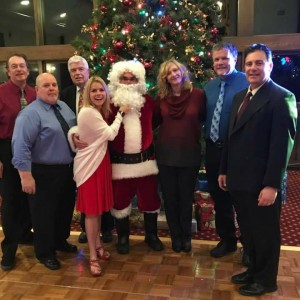 Becky P. said “Line 2 was awesome!!! They VERY GENEROUSLY gave of their time for a non-profit event we hosted, and were very professional. They played GREAT music and…”

You are viewing
1970s Era Entertainment in Brighton, CO

Who knew there were so many types of rock: hard, soft, reggae, punk, heavy metal - whew! That's a lot of rock! Get all this and more with these 1970s acts. In the midst of all this rockin', the 70s were the heydays of Disco fever and Motown's Jackson 5. So whether you want to rock out with KISS, do the Disco with John Travolta, or learn your ABC's and 123's with the Jackson boys, the 1970s got you covered! So book one of these great 1970s Era Entertainment acts for your event today! Search for 1970s Era Entertainment in Brighton, Colorado above.