Booking a Redondo Beach 1970s Era Entertainer through GigSalad offers you extra protection you can’t get anywhere else. You can rest easy knowing that your payment is secure, and that we’ll have your back in the event of any trouble that may occur. Learn more 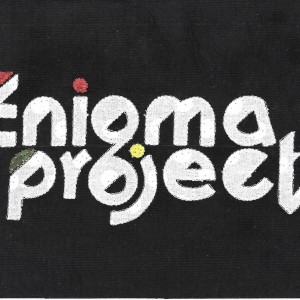 Enigma Project plays sizzling jazz, funk, r&b, blues, reggae and rock with great feel and groove, with an energetic verve, guaranteed to get your body up and…

Dori B. said “Absolutely the most professional & amazing experience of my life! Bob is so wonderful & responsive and engaging & funny. We had a band of…”

Amy B. said “Michael was wonderful from beginning to end....many of our guests made a point to tell me how impressed they were. He is very professional and talented.…” 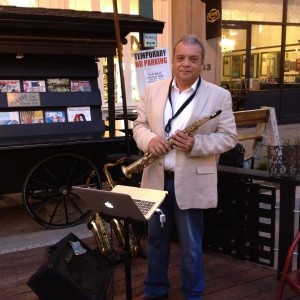 Paul G. said “Ruben did an excellent job at our event! He came dressed nicely in a tux, playing for around 300 people cheering. His rates were very good, and he catered…” 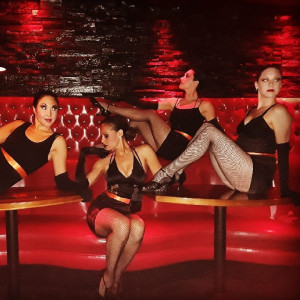 Katrina J. said “The Rosebuds made the party! I rented out a nightclub for a birthday party. The Rosebuds showed up on time, we’re extremely professional and were the…” 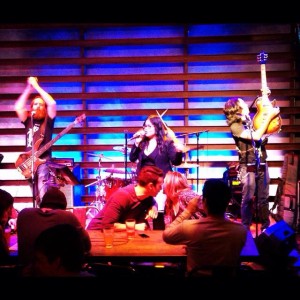 Walter C. said “The band was very professional and entertaining. Our guests ranted and raved about the experience and I would highly recommend them to anyone!”

Vicki M. said “Thank you so much!! The dueling pianos did not disappoint....very engaging with entire group. Everyone had a blast!” 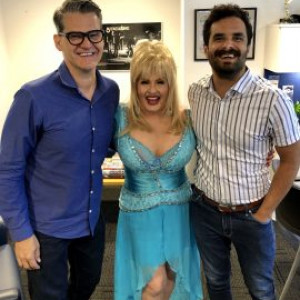 Mark N. said “We absolutely adored Charlene. She was a sweetheart and was very entertaining. Very spot on Dolly!”

You are viewing
1970s Era Entertainment in Redondo Beach, CA

Who knew there were so many types of rock: hard, soft, reggae, punk, heavy metal - whew! That's a lot of rock! Get all this and more with these 1970s acts. In the midst of all this rockin', the 70s were the heydays of Disco fever and Motown's Jackson 5. So whether you want to rock out with KISS, do the Disco with John Travolta, or learn your ABC's and 123's with the Jackson boys, the 1970s got you covered! So book one of these great 1970s Era Entertainment acts for your event today! Search for 1970s Era Entertainment in Redondo Beach, California above.