The Best 1970s Era Entertainers for Hire in Novato, CA

1. Browse 1970s Era Entertainers in Novato and contact your favorites

Booking a Novato 1970s Era Entertainer through GigSalad offers you extra protection you can’t get anywhere else. You can rest easy knowing that your payment is secure, and that we’ll have your back in the event of any trouble that may occur. Learn more

Michael M. said “Dereck and Bennie were phenomenal! All our guests are trying to book them. What talented and cordial musicians!” 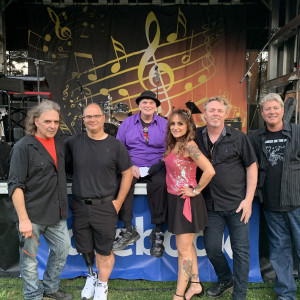 Kathy P. said “I could not have been happier with Rewind. Great musicians and vocalists and great to work with...so much fun!! I needed a band that appealed to all ages…”

Sheena L. said “California Dueling Pianos performed for the first time at the Gilroy Garlic Festival. They were quick to get the audience involved and entertained. They…” 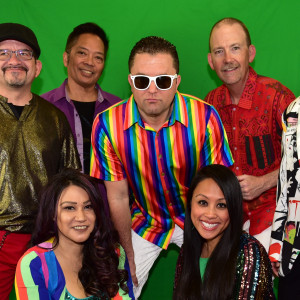 Megan S. said “We had the band perform at our event this past Monday. From start to finish, they were professional, responsive, and provided amazing music and entertainment!…” 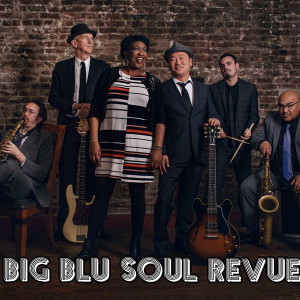 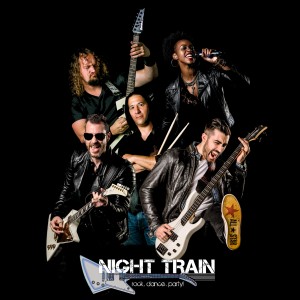 Rodrigo A. said “I hired Night Train for our school festival event to close out the show on a Sunday afternoon and they did a great job. They had explosive energy, and…”

You are viewing
1970s Era Entertainment in Novato, CA

Who knew there were so many types of rock: hard, soft, reggae, punk, heavy metal - whew! That's a lot of rock! Get all this and more with these 1970s acts. In the midst of all this rockin', the 70s were the heydays of Disco fever and Motown's Jackson 5. So whether you want to rock out with KISS, do the Disco with John Travolta, or learn your ABC's and 123's with the Jackson boys, the 1970s got you covered! So book one of these great 1970s Era Entertainment acts for your event today! Search for 1970s Era Entertainment in Novato, California above.