The Best 1960s Era Entertainers for Hire in Charleston, SC

1. Browse 1960s Era Entertainers in Charleston and contact your favorites

Booking a Charleston 1960s Era Entertainer through GigSalad offers you extra protection you can’t get anywhere else. You can rest easy knowing that your payment is secure, and that we’ll have your back in the event of any trouble that may occur. Learn more 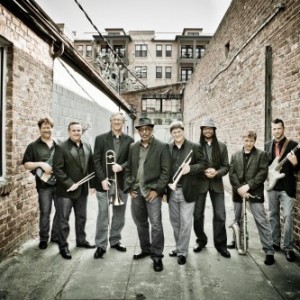 Cincinatti X. said “Needed a Sinatra impersonator and this guy was the best I could've had. Punctual, well dressed and perfect in every way. My grandfather was in tears at…” 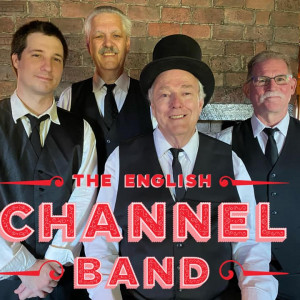 The English Channel will take you back in time! Relive all the Music and all the groups that defined a Generation. From the early 60's to The British Invasion groups,… 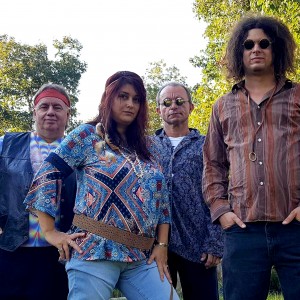 1960s themed band playing the biggest hits of the era. 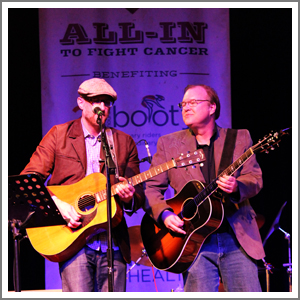 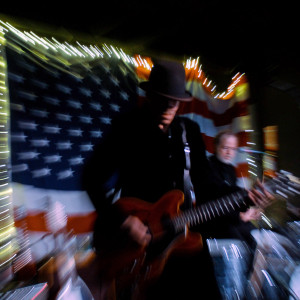 Janet H. said “I am in charge of the entertainment at our apartment complex for active seniors. We have entertainment once or twice a month. Al was one of the best singers…” 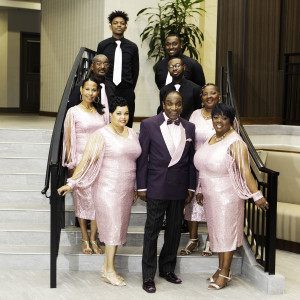 You are viewing
1960s Era Entertainment in Charleston, SC

Some things to consider when hiring 1960s entertainment are to make sure you listen to audio and watch video clips of the performer/group. This will ensure that you truly do book the best for your next event! Next, you want to get references. Talk to people in the area about the performer and get feedback. Finally, get a contract. Many professional performers require a deposit to secure them at your next event. Make sure to read through the contract carefully before contracting their services for your party. Search for 1960s Era Entertainment in Charleston, South Carolina above.