I want to hire 1960s Era Entertainment in Chateauguay, QC

1. Browse 1960s Era Entertainers in Chateauguay and contact your favorites

Booking a Chateauguay 1960s Era Entertainer through GigSalad offers you extra protection you can’t get anywhere else. You can rest easy knowing that your payment is secure, and that we’ll have your back in the event of any trouble that may occur. Learn more 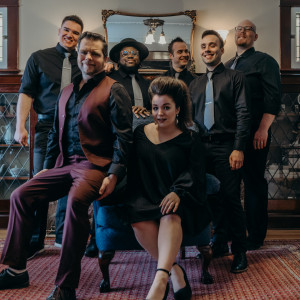 The Rock Steadies are an 8 piece Party Band based out of Ottawa, Canada. The band is stacked with the best talent available and provides an all out party from start… 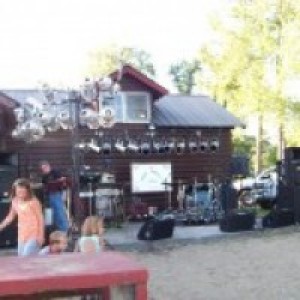 Allan W. said “Patrick was great and worked the multi-generational crowd like a master. Great time for all including my 100 year old mother!”

Katie H. said “I booked Elvis of Boston for two shows at two apartment complexes I do party planning for. Both of the gentlemen who came to perform were professional,…”

Doreen G. said “Adam was great. He was on time sounded awesome! Everyone at the event enjoyed him. The only complaint I’ve Been hearing from everyone is he didn’t…”

In the past year, 1960s Era Entertainers have sent 587 quotes to event planners

941 1960s Era Entertainer reviews on GigSalad with an average rating of 4.9 stars

You are viewing
1960s Era Entertainment in Chateauguay, QC

From Motown to the British Invasion, from Surfer bands to Psychedelic Rock, the 60s were a diverse decade. No matter the genre, you can find it in the 60s! From across the pond we got The Rolling Stones and this little band (you've probably never heard of them), The Beatles! Here in the States, the soulful music of Motown and peppy tunes of surfer bands were born. So whether you want British rock or California surfer jams, you're sure to find it with these 60s Era Entertainment acts! Search for 1960s Era Entertainment in Chateauguay, Quebec above.