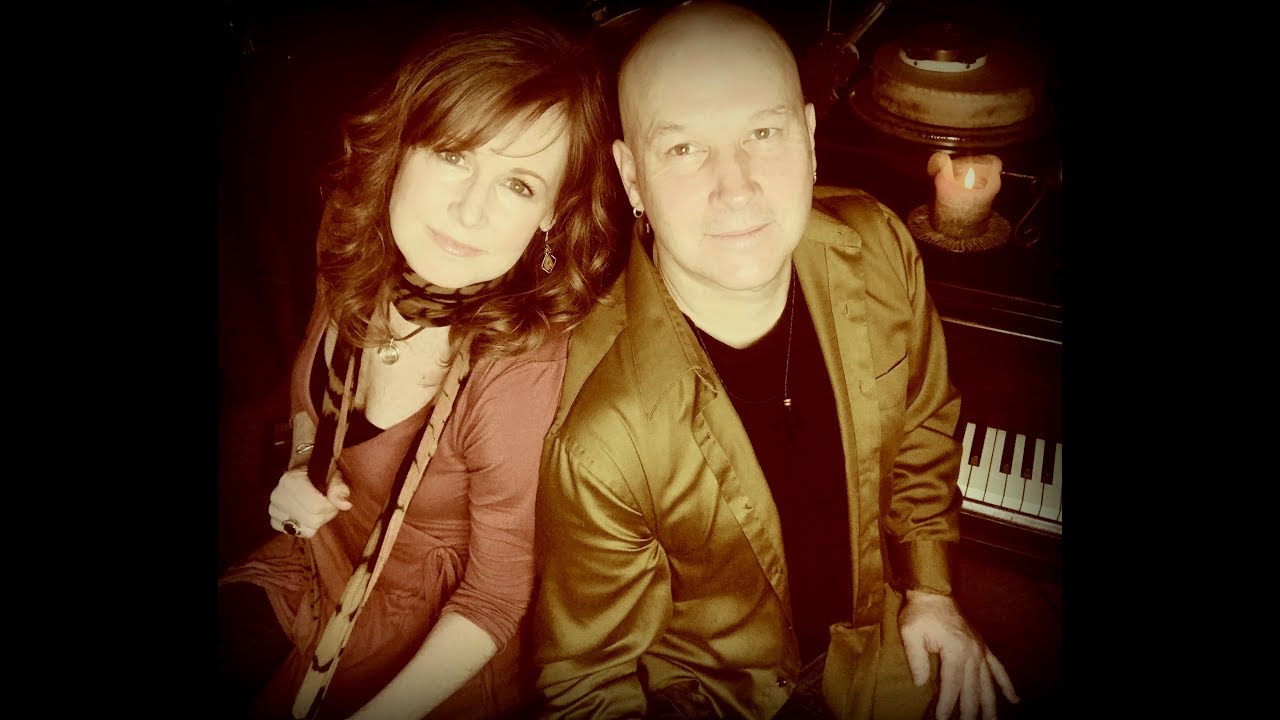 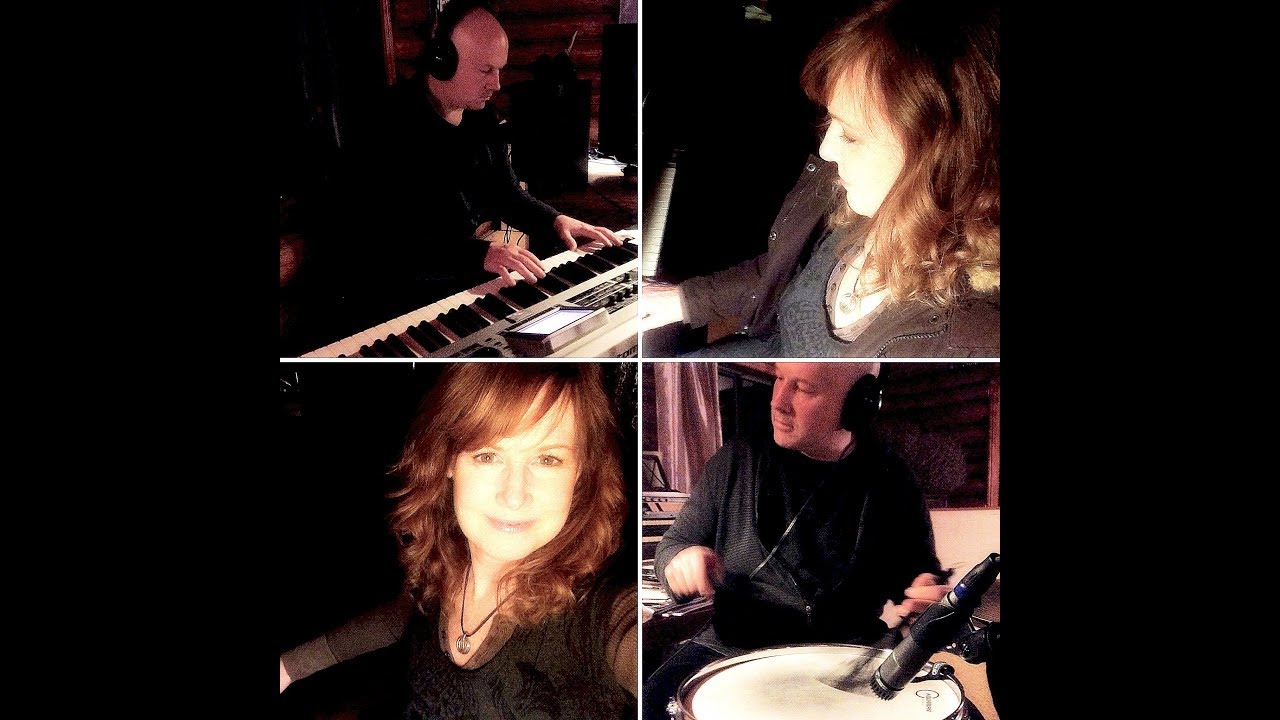 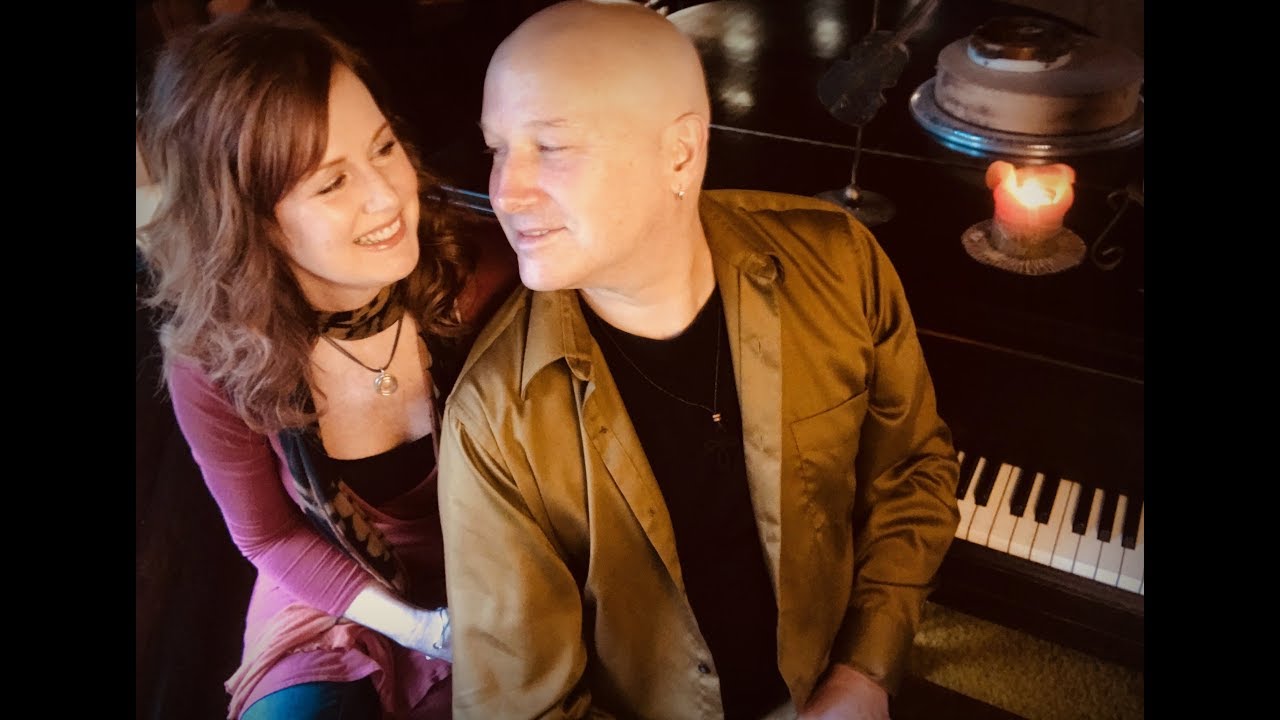 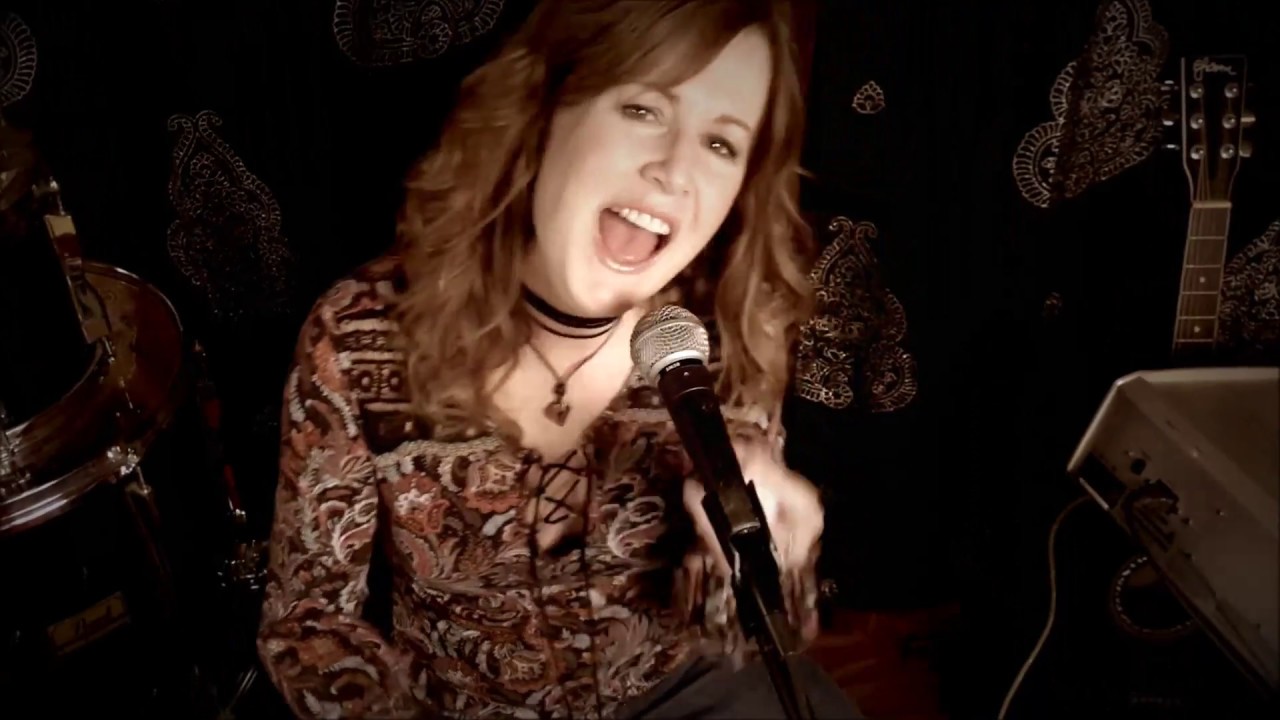 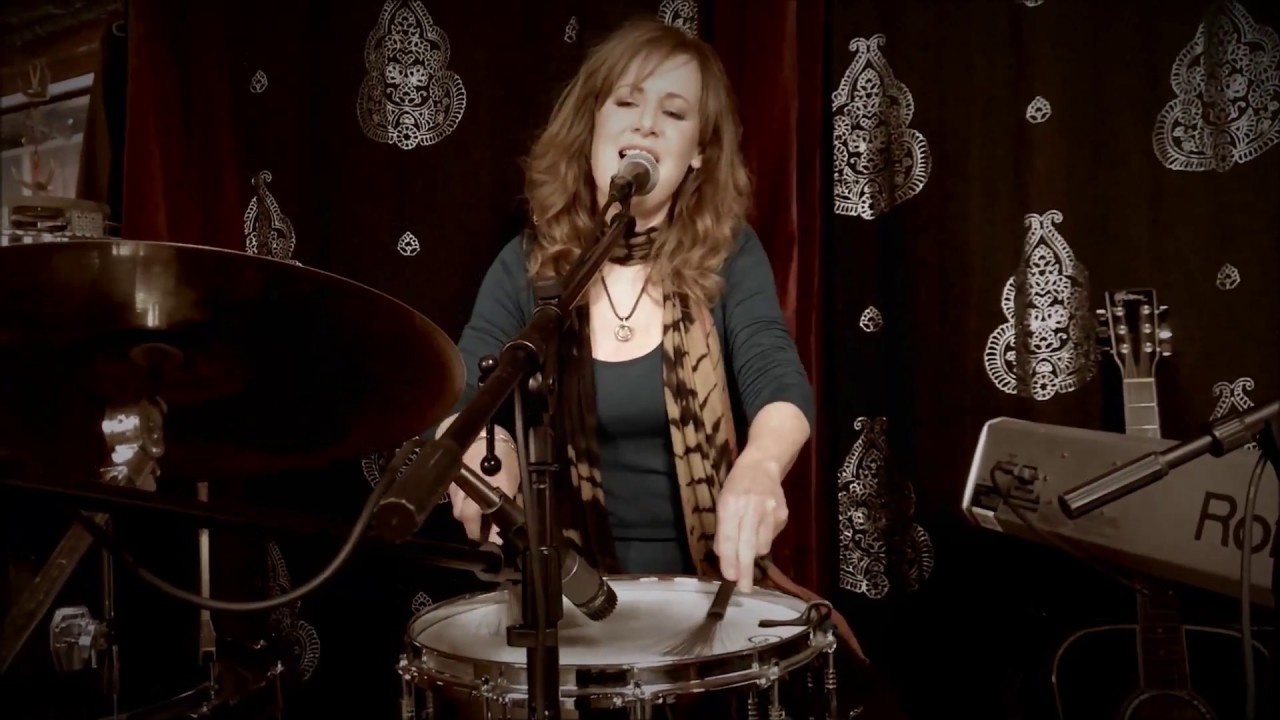 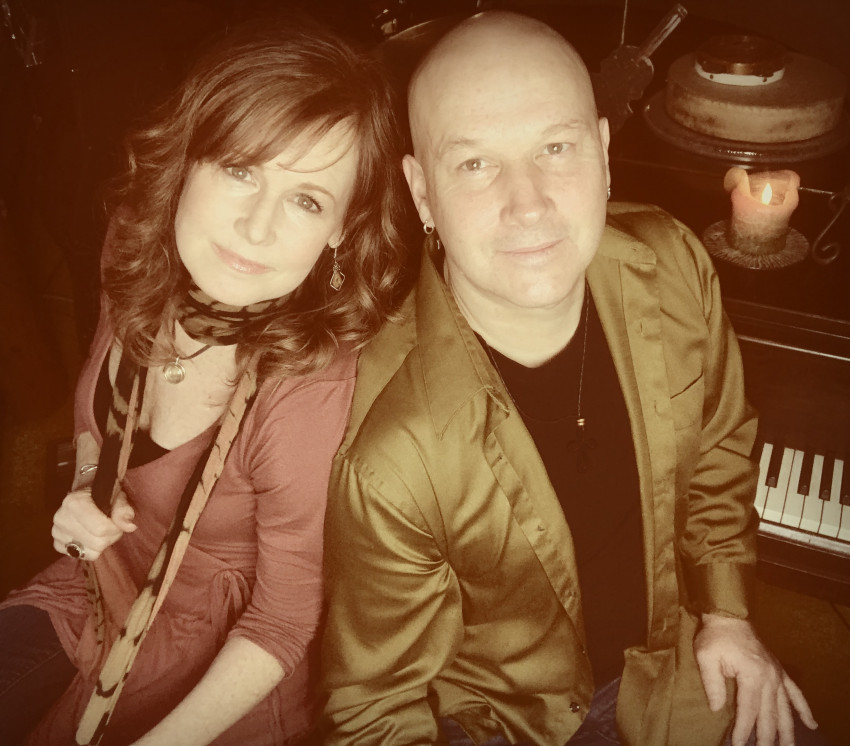 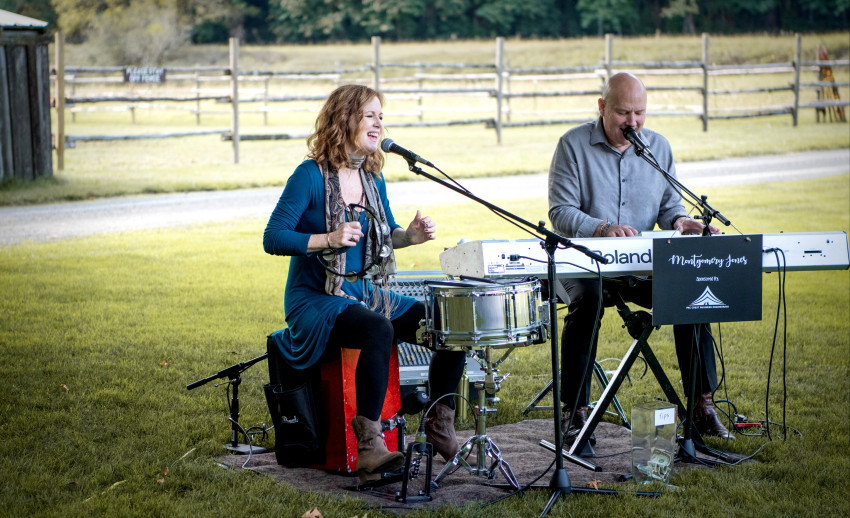 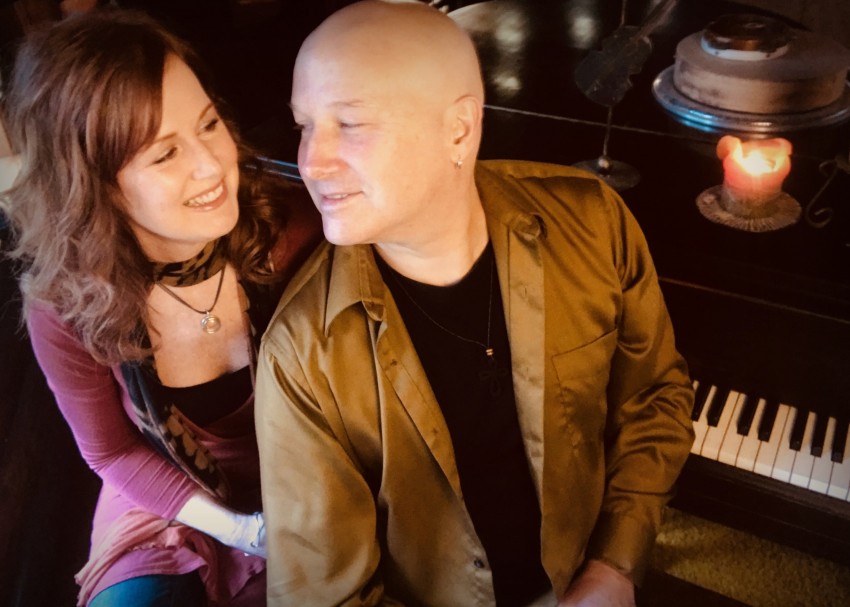 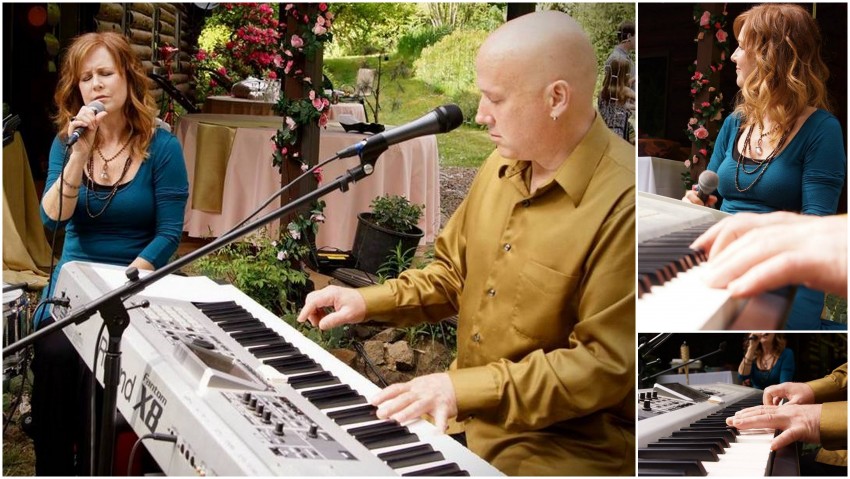 Performing for a wedding ceremony... 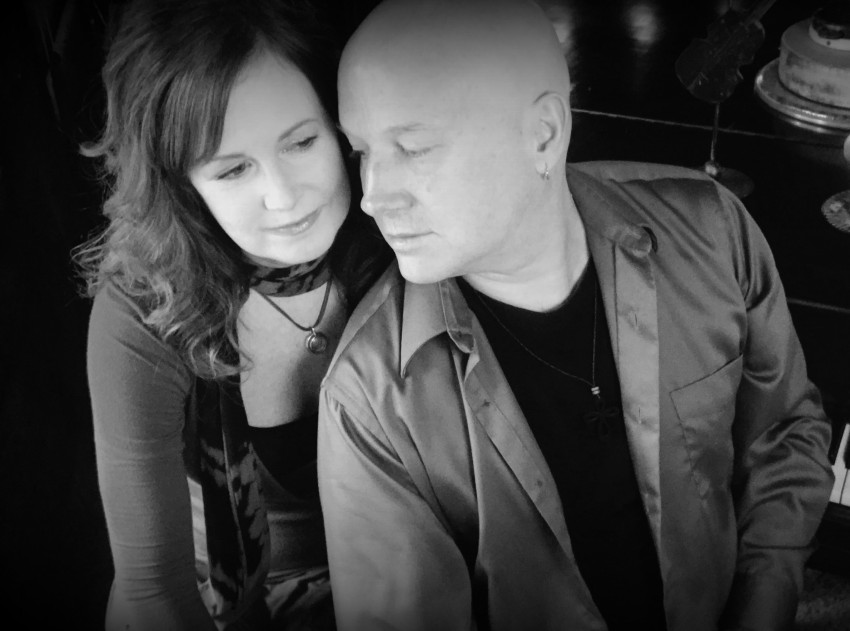 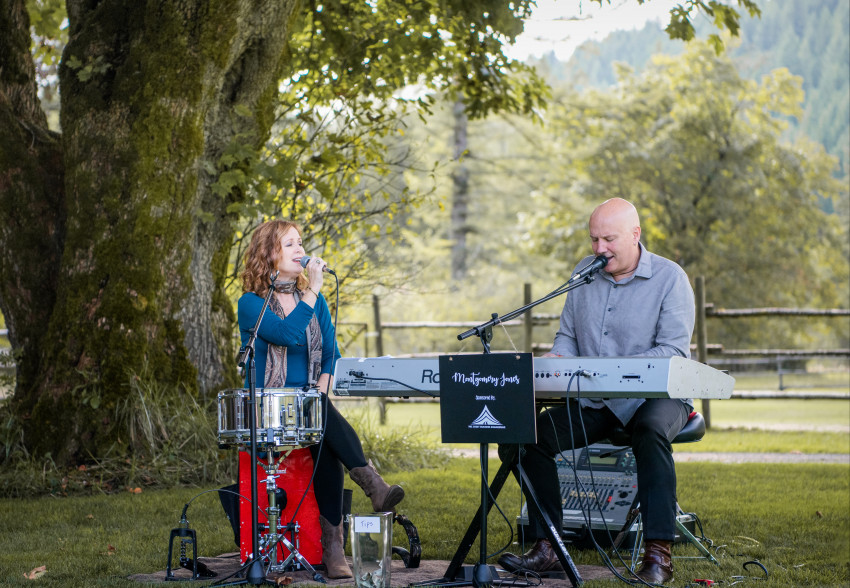 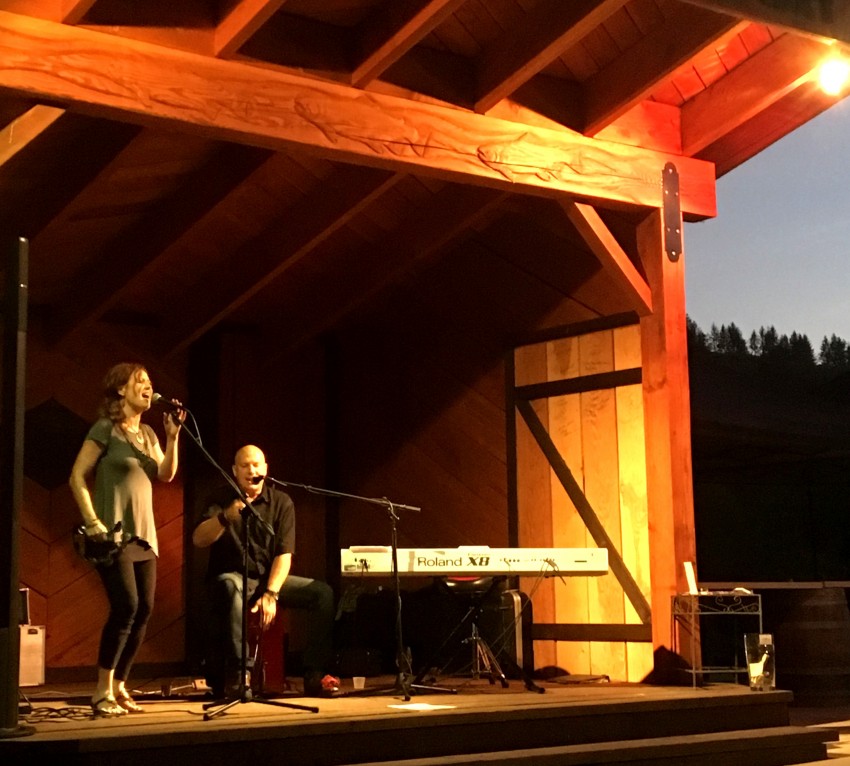 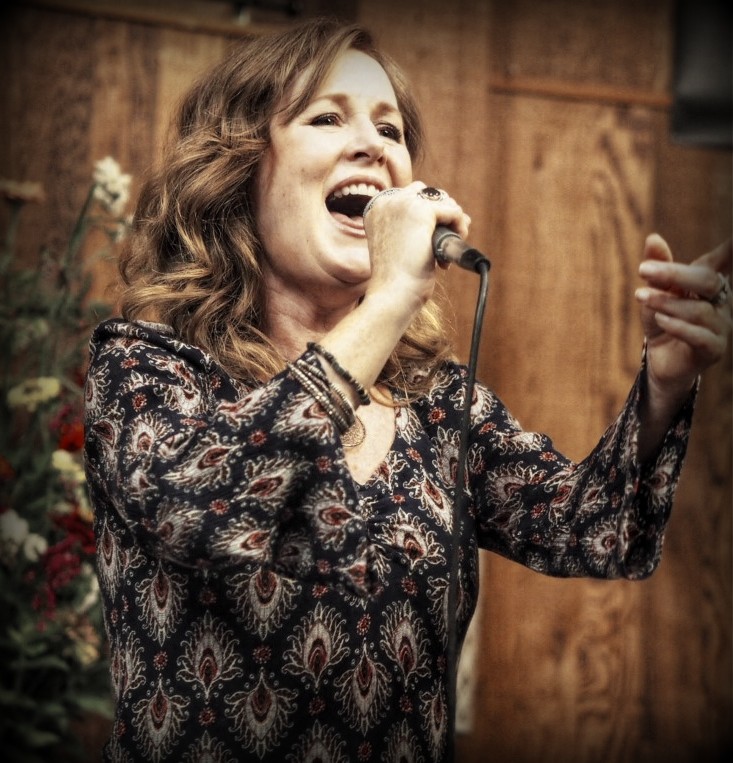 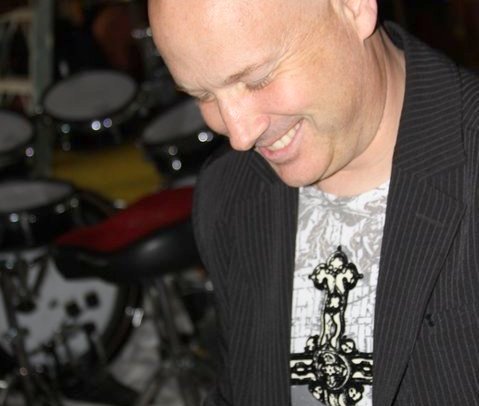 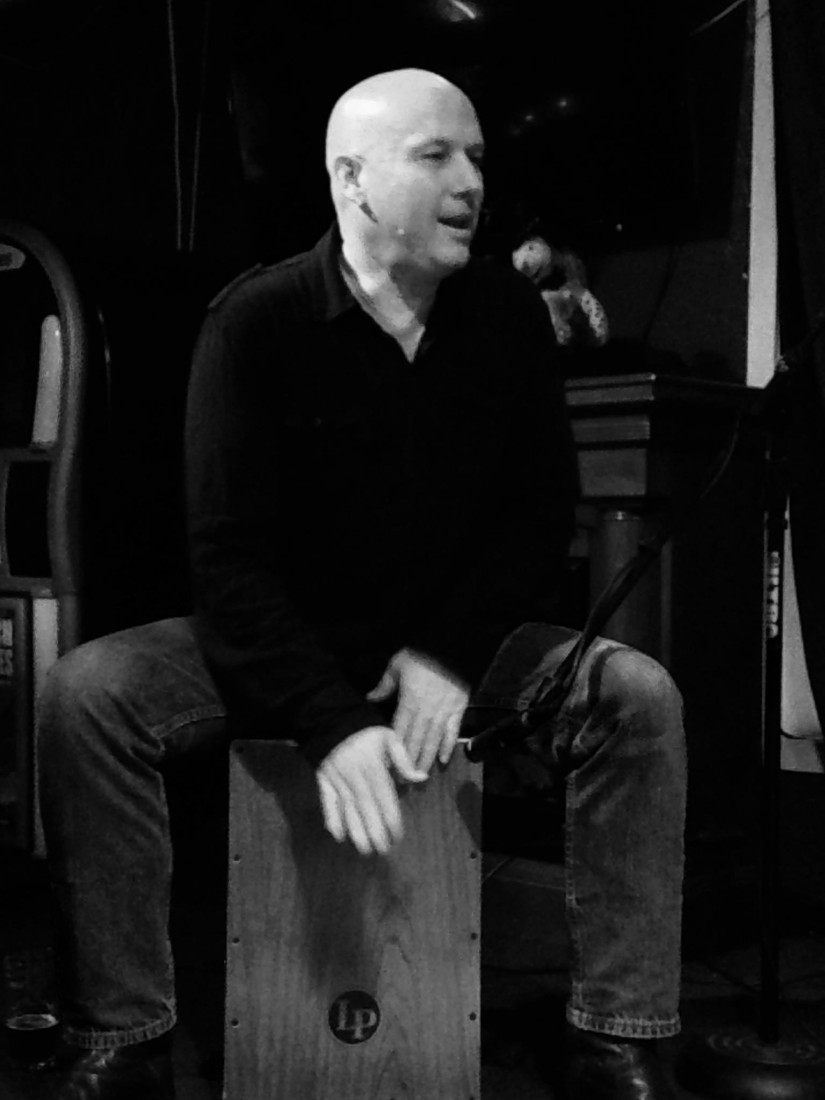 Stellar vocals seamlessly blended in rich harmony accompanied by soulful, rhythmic piano stylings, box drum, and other percussive instruments. The unique adult contemporary duo Montgomery Jones (Eric Montgomery & Lauri Jones) provides an eclectic, soul-satisfying mix of tunes that range from Leonard Cohen to the Beatles to Ed Sheeran (as well as their own originals). The vibe is romantic, endearing, energetic and spirited. Compact, versatile, and perfect for any occasion/event with a desire for heartfelt, soulful music that celebrates life. A recent concert-goer raved: "The interaction between Lauri and Eric is infectious and their choice of songs keeps their sets interesting and fresh."

Montgomery & Jones (Lauri & Eric) were absolutely perfect for our pre-wedding dinner party. Our party of 35 people, ranging in ages from twenties to eighties, loved their music and sound. Their web site is very well done and was what convinced us to hire them as we were able to hear samples of their music. They communicated and coordinated with us very well before our event, during it, and after. They read the room very well. By the end of the evening, they had inspired nearly everyone at our party to be up and dancing with their partner. Simply put, they're the best. Book 'em while you can!

Thank you, Brad! We so enjoyed being part of your special evening. From the cocktail music... to dinner music... to first dance... to special requests for special guests... to dancing the night away... we were happy to have contributed to your joyous celebration. All the very best to you and Dawn!

Montgomery Jones were so amazing for our event! They arrived on time for set up and were very adaptable with the onset of variable weather!! The music was exceptional and really kept the event flowing! I would definitely recommend!

Thank you, Leanne! We had so much fun playing your event (and so happy the sun ended up coming out!) You were great to work with and we felt very well taken care of. Please keep us in mind for upcoming events you may have! :-)

Eric & Lauri are a perfect addition to any environment. I've had the privilege of working with them while booking for a local wine bar. They are always prepared, professional, and sensitive to what the audience is wanting. I look forward to working with them again in the future.

We knew we had to have Montgomery-Jones play for our wedding. I broke into tears during their first song. They just made our day very special. Love their harmonies! They are truly professional (they learned "our song" as a last minute request), and yet very down to earth and easy to work with. Great set of songs. We just all had a wonderful time and I know it was that much better because of "MoJo"! :) Thanks you guys! Wishing you well.

Price Range: Varies depending on gig (contact for rate)

Montgomery Jones is the "complete package" for a band of two, able to come to the gig with all components as needed: electric piano, box drum, snare, percussion, and compact Bose PA system. Their sound ranges from piano/vocals to piano/vocals/box drum/percussion for a fuller, livelier sound. They also have the capability to play recorded music at any time during the event (chosen by the client if desired). Though they would not describe themselves as a "dance band" per se, people do enjoy dancing to their music. The repertoire is diverse, appealing to a range of music lovers, yet delivered with a consistent "soulful pop" sound. There is a good balance of ballad and uptempo songs. They are also willing to learn requested songs (within reason) if they fit their style. They are not only musicians, but seasoned performers who engage their audience when appropriate. Their main objective is to serve the event as needed, adding their warmth, energy, heart and soul with beautiful, harmonious vocals and soulful music to uplift and entertain. As a recent concert-goer raved: "The interaction between Lauri and Eric is infectious and their choice of songs keeps their sets interesting and fresh."

Lauri Jones is a Pacific Northwest based vocalist/songwriter/percussionist who originally hails from the San Francisco Bay Area. She has shared the stage with the likes of Patti LaBelle and George Benson, has sung back-up on recordings of such artists as Diana Ross, and had the great honor of singing with the legendary Boston Pops.

Eric Montgomery is a multi-instrumentalist (drums/keys/vocals) and songwriter with an extensive background in acclaimed original and cover bands in the Pacific NW and Denver areas. His diverse range as a musician has been called "powerful", "inspired", and "remarkable" by industry leaders such as Bernie Grundman, Chuck Maylin, and Roger Fisher.

Lauri and Eric met a few years ago in Lake Oswego, Oregon, doing what they both love to do: make music that expands awareness and stirs the soul. It was 2014, during the planning stages of Lauri's album, Walk Your Life (which Eric produced and played on) that they "fell for each other" and, once the album was complete, began to explore singing and writing together as a duo. With Lauri's diverse background performing on cruise ships, in dance bands, jazz combos, and in musical theatre, and Eric's more rock-oriented background, their sound together is unique and their repertoire eclectic. Rich harmonies accompanied by rhythmic piano stylings, box drum, and a variety of percussive instruments, keeps their music fresh and interesting. They perform their own originals as well as unique versions of other artists' songs, ranging from Leonard Cohen to The Beatles to Ed Sheeran. Perfect for any occasion calling for heart, soul, romance, and uplifting energy.