I want to hire Comedy Magicians in Sioux City, IA

1. Browse Comedy Magicians in Sioux City and contact your favorites

Booking a Sioux City Comedy Magician through GigSalad offers you extra protection you can’t get anywhere else. You can rest easy knowing that your payment is secure, and that we’ll have your back in the event of any trouble that may occur. Learn more 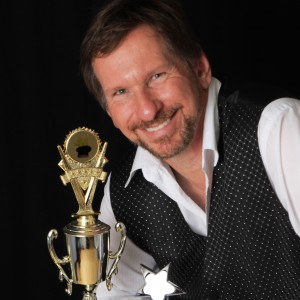 Linda B. said “We hired Jeff for our Holiday Party, and what a wonderful experience. He provided us an excellent show. Very professional to work with. I would highly…” 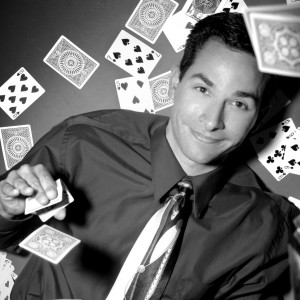 Tom D. said “Joe performed his amazing comedy magic at the beginning of my son's wedding reception. For an hour he worked his way through the crowd, one table at a…” 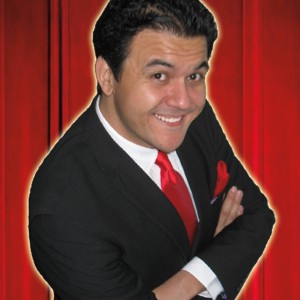 Jessica L. said “Adam came to our post prom. He was able to keep the kids entertained and involved in the show even at 2:00 AM. I heard a lot of positive comments after…” 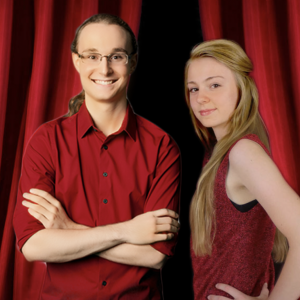 Mona P. said “Jett performed at our client appreciation picnic summer of 2015. He did an outstanding job! Jett went from table to table entertaining our clients with…” 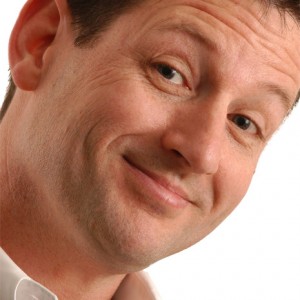 Jenny S. said “Everyone enjoyed the show and Ben was very professional. Showed up in plenty of time to set up and was very friendly while waiting for his time to perform.” 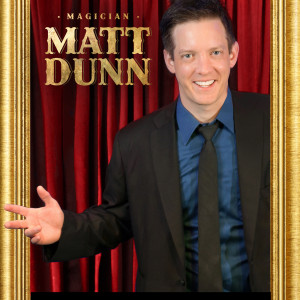 Dennis L. said “Our party had constraints that didn't allow for Matt's complete presentation, so he flexibly tailored his show to fit those constraints. He combined sessions…” 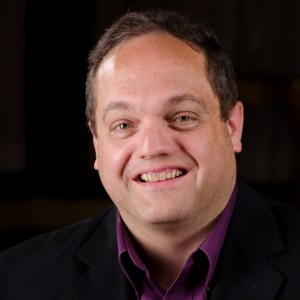 Maria A. said “Hi, Just had the pleasure of having Don Marlette entertain a group of 13 teens at my house for a post-Homecoming party. It was so much fun! From the hypnosis…” 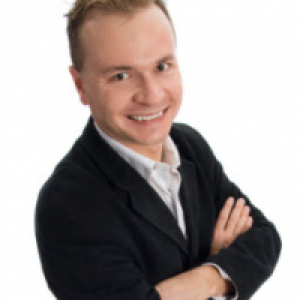 Rebecca R. said “David thrilled our crowd the entire time. Moving from group to group, he engaged and entertained every person at our event. All were amazed and sharing…”

In the past year, Comedy Magicians have sent 1,725 quotes to event planners

4,552 Comedy Magician reviews on GigSalad with an average rating of 4.9 stars

From request to booking, it takes 1.4 days (on average) to hire a Comedy Magician

You are viewing
Comedy Magicians in Sioux City, IA

Can't decide whether to book a magician or a comedian for your event? Wish you could find a performer who is both funny and can perform magic tricks? Why it's the best of both worlds! And you want to know the even better part? We have tons of comedy magicians listed right here on GigSalad! These fine folks will have your guests rolling with laughter as they blow their mind with amazing magic tricks. So what are you waiting for?! Your event is just waiting for you to book one of these comedy magicians now! Search for Comedy Magicians in Sioux City, Iowa above.