The Best Drone Photographers for Hire in Rochester, NH

1. Browse Drone Photographers in Rochester and contact your favorites

Booking a Rochester Drone Photographer through GigSalad offers you extra protection you can’t get anywhere else. You can rest easy knowing that your payment is secure, and that we’ll have your back in the event of any trouble that may occur. Learn more 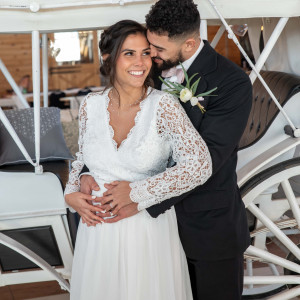 I focus my business as a Wedding /Event Photographer and a Videographer. I handle Complete Coverage of your special day - Family Photos, Wedding Preparations, Ceremony… 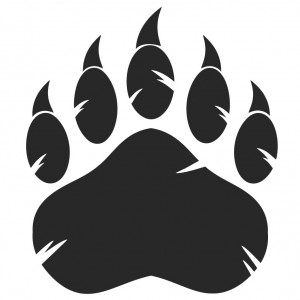 A Vermont based drone and video service, here to help you relive your wedding, promote your business or capture your event, all within your budget! I'm happy to… 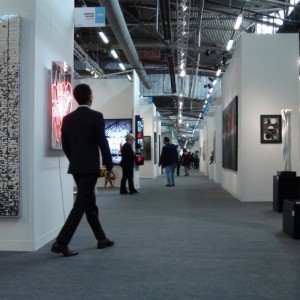 Stephanie L. said “I hired Filemeditingshop to do a live stream of my grandma's funeral since many of us could not attend due to Covid. He was so kind and helpful during…” 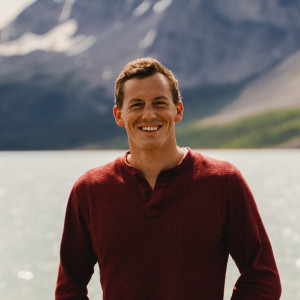 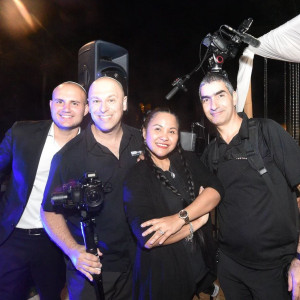 Michelle C. said “I work with Fancy Design with at least 3 commercial videos for my corporate client and 7 wedding videos for my wedding events last year.So far they are…” 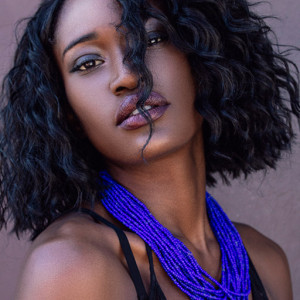 Keisha B. said “- On time - Always dressed for the occasion - Superb people skills - And a consummate professional These are just a few things that come to mind when…” 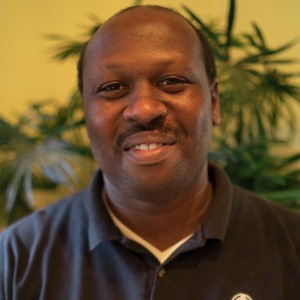 Cristian R. said “RBL Jr.’s photography truly came through when I needed a photographer to capture our special moment. My plan was to have us be secretly photographed the…”

MotivComedy.... Tragedy plus time equals comedy. Finding motivation in pain and the times we go through trials and tribulations. It's easy to be motivated when… 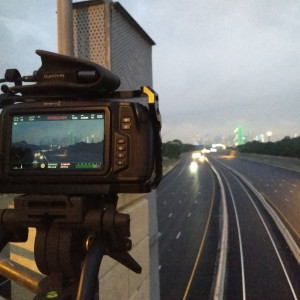 In the past year, Drone Photographers have sent 79 quotes to event planners

34 Drone Photographer reviews on GigSalad with an average rating of 4.6 stars

From request to booking, it takes 1 days (on average) to hire a Drone Photographer

You are viewing
Drone Photographers in Rochester, NH

Drone photography has been sweeping the nation, making aerial photos some of the most sought-after shots for all kinds of events. Imagine capturing a moment that’s as stunning as the soaring landscape views in Hollywood films! With drone photography, you get a full view of beautiful venues and creative event locations. You could have the same breathtaking shot of your wedding, grand opening, or corporate event by hiring a drone photographer on GigSalad! Search for Drone Photographers in Rochester, New Hampshire above.