I want to hire Club DJs in Massapequa, NY

1. Browse Club DJs in Massapequa and contact your favorites

Booking a Massapequa Club DJ through GigSalad offers you extra protection you can’t get anywhere else. You can rest easy knowing that your payment is secure, and that we’ll have your back in the event of any trouble that may occur. Learn more 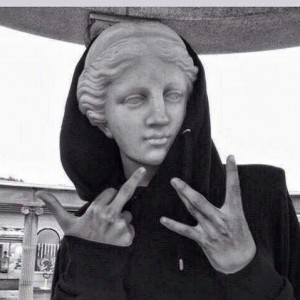 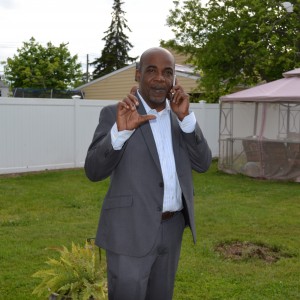 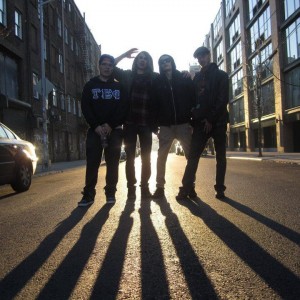 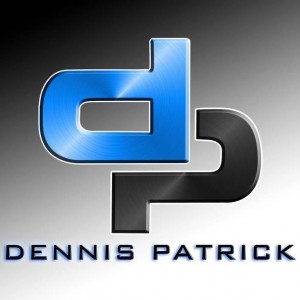 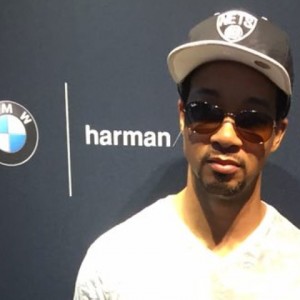 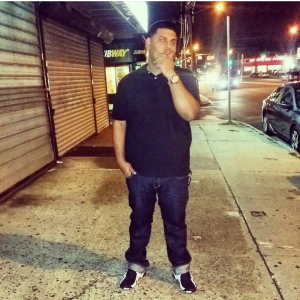 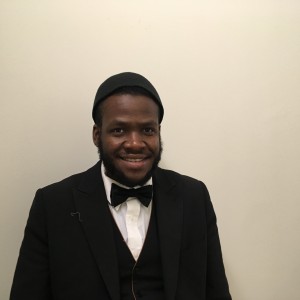 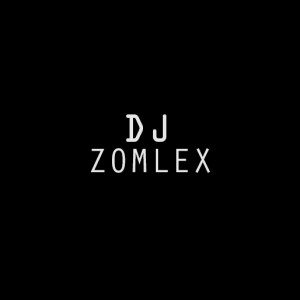 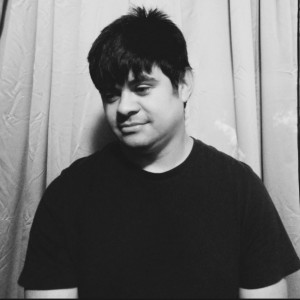 In the past year, Club DJs have sent 424 quotes to event planners

You are viewing
Club DJs in Massapequa, NY

They be spinnin' and mixin' beats. These guys are the kings (and queens) of the turntables. There will never be a dull moment at your club or party with one of these DJs behind the tables mixing up the hottest songs. Club and party goers will be out dancing til all hours of the night eating up the energy pouring out of the speakers. Don't plan on any awkward silence between tracks. With these guys spinnin' the beats, expect a seamless flow from one song to the next. Book one of these club DJs for your nightclub or party. Search for Club DJs in Massapequa, New York above.