The Best Actresses for Hire in Rochester, NY

Booking a Rochester Actress through GigSalad offers you extra protection you can’t get anywhere else. You can rest easy knowing that your payment is secure, and that we’ll have your back in the event of any trouble that may occur. Learn more 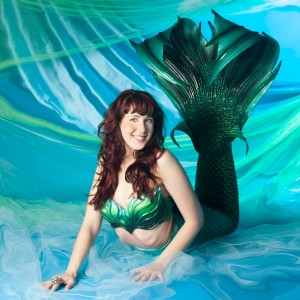 Claire D. said “Katfish was an incredible addition to our daughters birthday party at our home. She was sweet and engaging with the children and really made it a magical…” 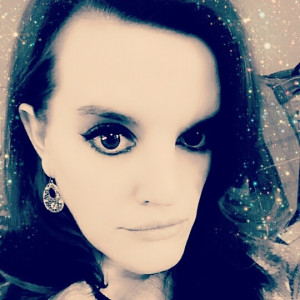 I am an actress who can do Shakespearean theatrical comedies and dramas as well as musical theatre areas. Also, can provide children with Disney performances. 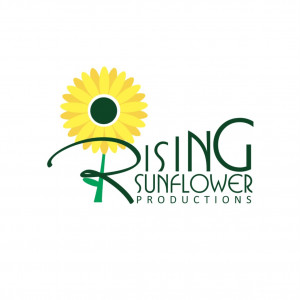 Ashley C. said “So amazing and patient with the kids. For my daughter birthday we wanted the balloon twister and Minnie Mouse. And couldn’t of asked for better ! Definitely…”

In the past year, Actresses have sent 233 quotes to event planners

556 Actress reviews on GigSalad with an average rating of 4.9 stars

From request to booking, it takes 1.2 days (on average) to hire an Actress

You are viewing
Actresses in Rochester, NY

There are a few things you should remember when hiring an actress. First, find an actress who demonstrates her abilities well. Hold a casting call, and ask actresses to recite lines from your production. You should hire an actress that has experience in your type of production. Are you producing an action adventure television show? Consider hiring an actress who has appeared in such a show before. Next, ask to view a list of the actress' past roles, and contact her references. Finally, work out a contract with all payment details and special requests made by the actress. Search for Actresses in Rochester, New York above.