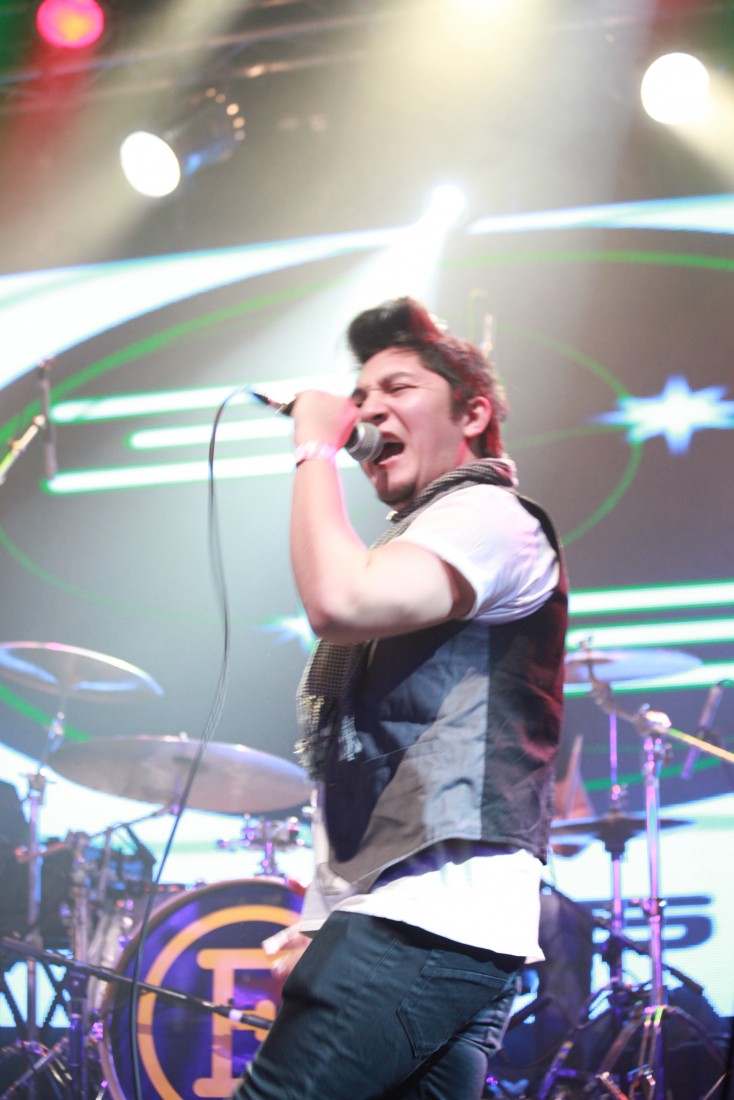 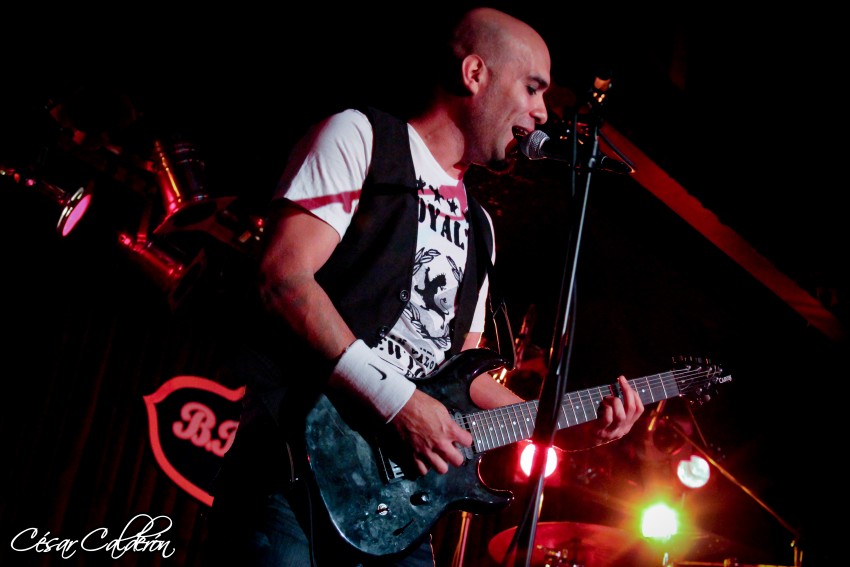 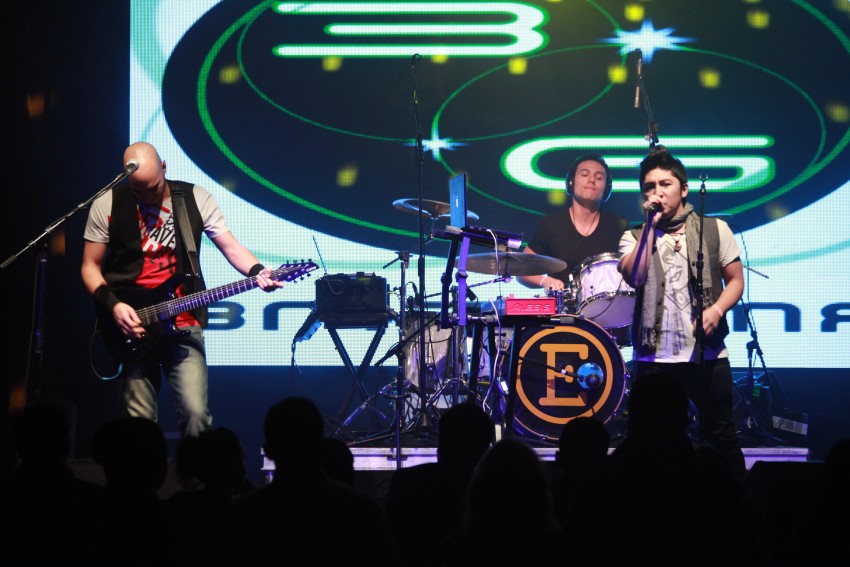 7 Millas Por Segundo is a rock band formed in New York, USA in early 2014. The band is composed by Sebastian Duarte (vocals), Solar (Guitars) and Diego Esparragoza (Drums), three latin immigrants from different nationalities living in NYC. The band sound range from alternative and progressive rock with a taste of pop and electronic. It is characterized by its high energy and power in their music and live performance, as well as a social message in their lyrics and the insatiable appetite of searching for truth, making it a singular and distinctive band in the industry today.

Be the first to review 7 Millas por Segundo

Cory J. said “I used Grant for my marriage proposal in Central Park and he helped to make the moment all…” 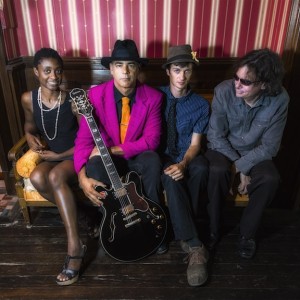 John N. said “I was in search for a musician to perform when proposing to my GF in Central Park New York.…”