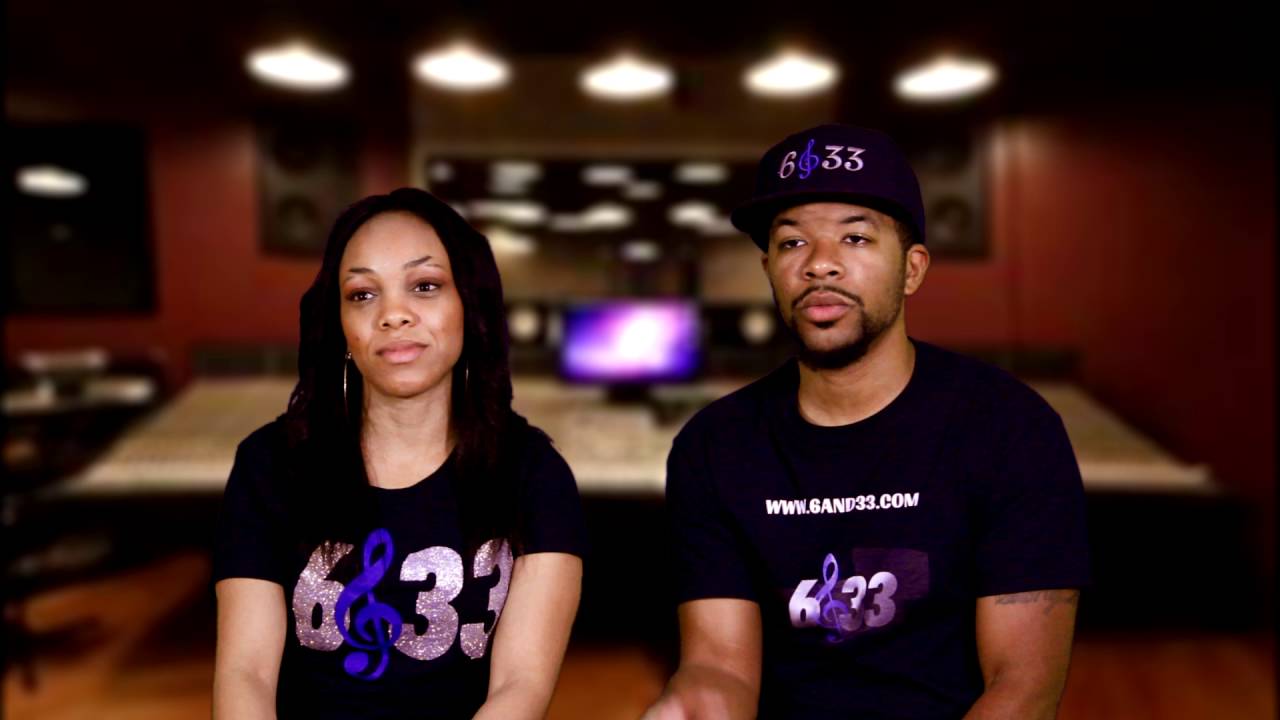 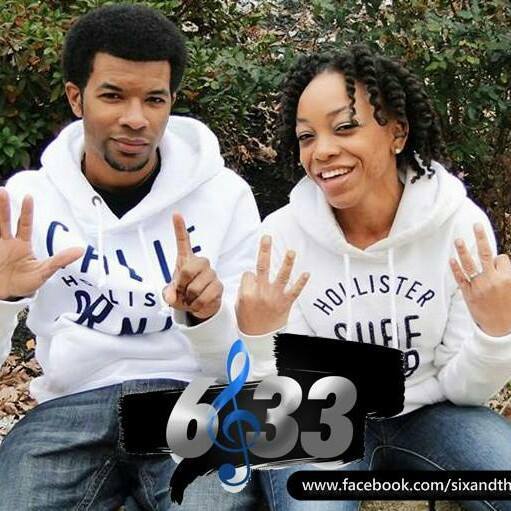 Looking for an explosive duo that glorifies God and can still give you some flavor? Look No further than the young award winning duo (singer &rapper) that calls themselves 6&33, which is derived from the scripture Matthew 6:33. The two are a married couple, youth pastor, and youth choir director. 6&33, the award winners of 2017 Prayze Factor "Urban Contemporary Group of the Year, is ready to minister to and for you today!!!!!

At a live encounter with 6&33, expect the presence of God, to receive a word from God as well as a great message through great music!!!!

The divine duo of “6&33” was formed by rapper B. Simmons and singer Maria Ave’ in November 2012. What makes the group different besides the fact that one’s a rapper, and the other a singer, one’s a male the other a female, or they glorify God in their music, is, they are also husband and wife. The couple first met in high school in September 2002. They remained friends until Jan. 2005 when they began dating. 3 years later they would become married, and after 5 years of marriage they are parents of 3 children. The idea of the group being formed first surfaced in conversation when the two “solo artists” thought of forming a label in the future. They agreed to call the label 6&33 music; referring to Matthew 6:33-Seek ye first the kingdom of God and his righteousness, and all these things will be given to you. The two have based their personal and professional lives around Gods’ word and they believe the scripture is their foundation for all things. After doing numerous mix tape recordings together in Oct. 2012, the two artists decided to do a promotional cd together and call themselves,”6&33”. It began as an idea until they truly committed to it in Nov. 2012. “6&33” hopes to be an example of a lasting marriage. The group also hopes to be a testimony to the world that Jesus is a healer, a savior, and a life changer. They hope to make good music that all can enjoy and relate to.

David C. said “He had the Barbers at our 47th annual Labor Day festival. They were a pleasure to work with! Everyone who hears them will be blessed! Thank You for making…”

Beverly H. said “These guys are amazing. They played for an event at my assisted living home and were such a joy, also got the crowd involved. My residents were singing…”