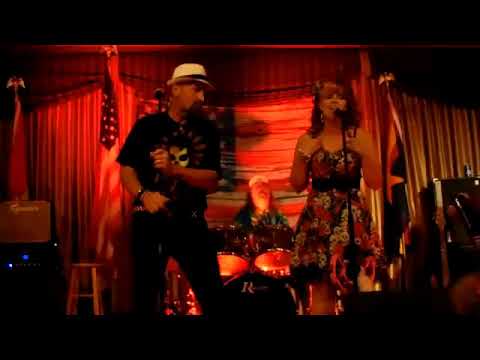 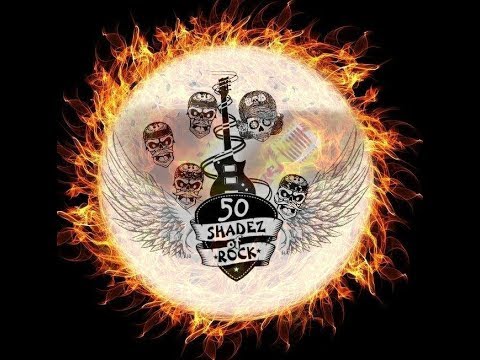 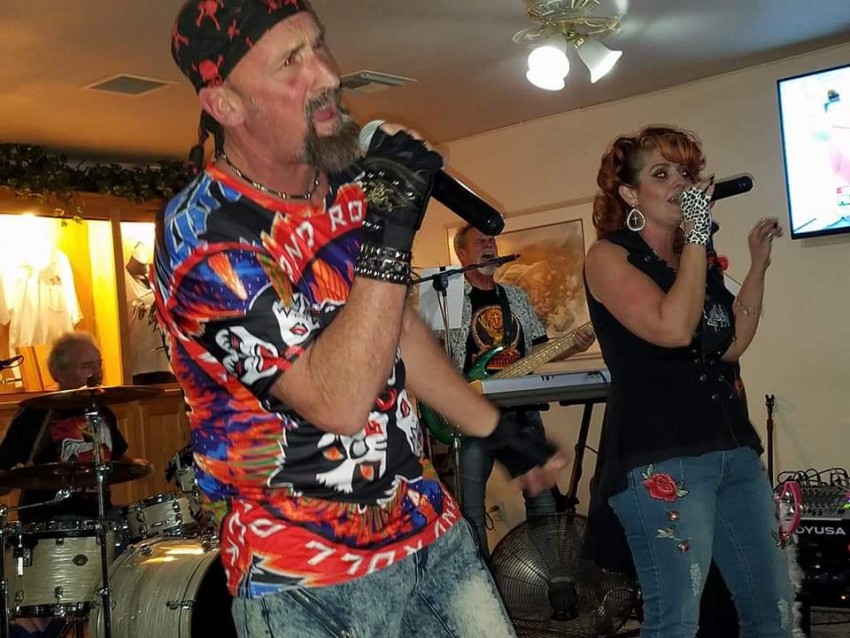 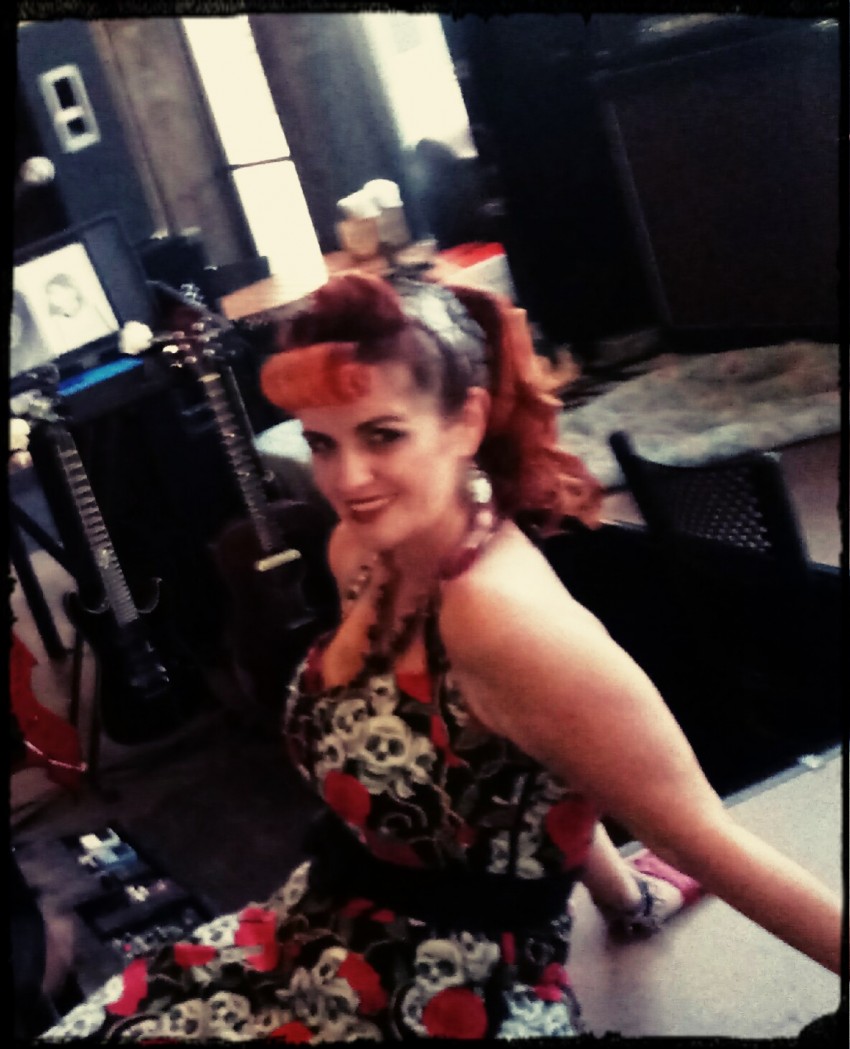 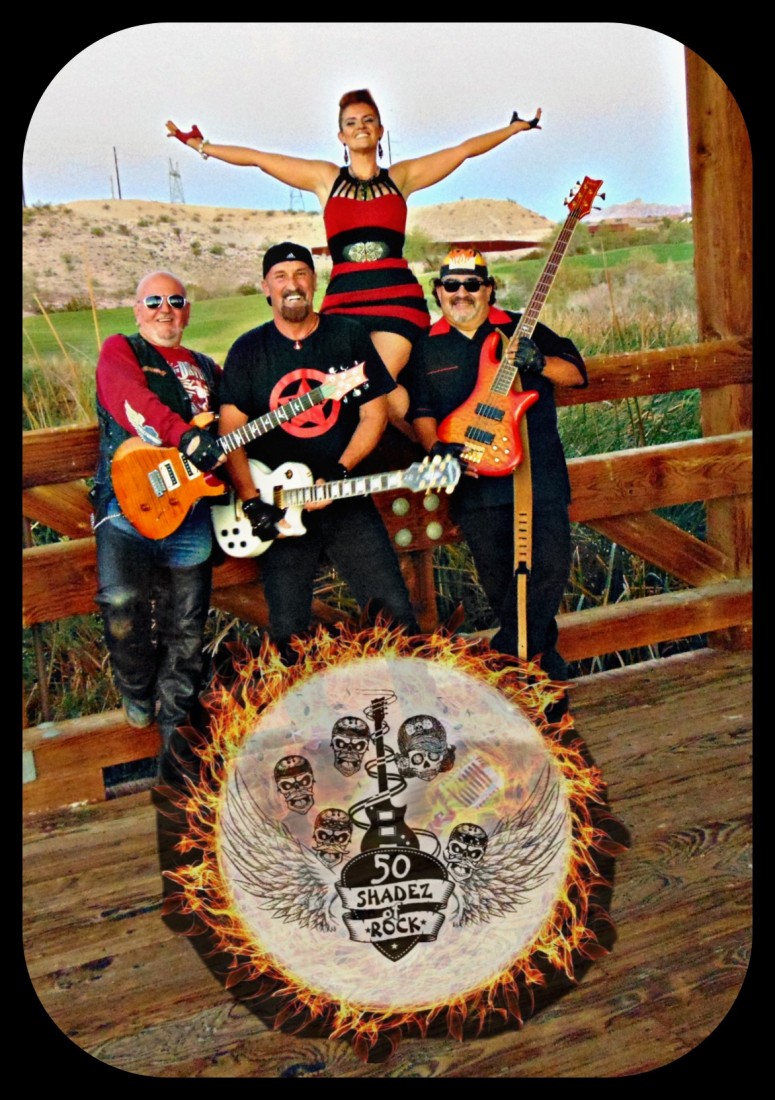 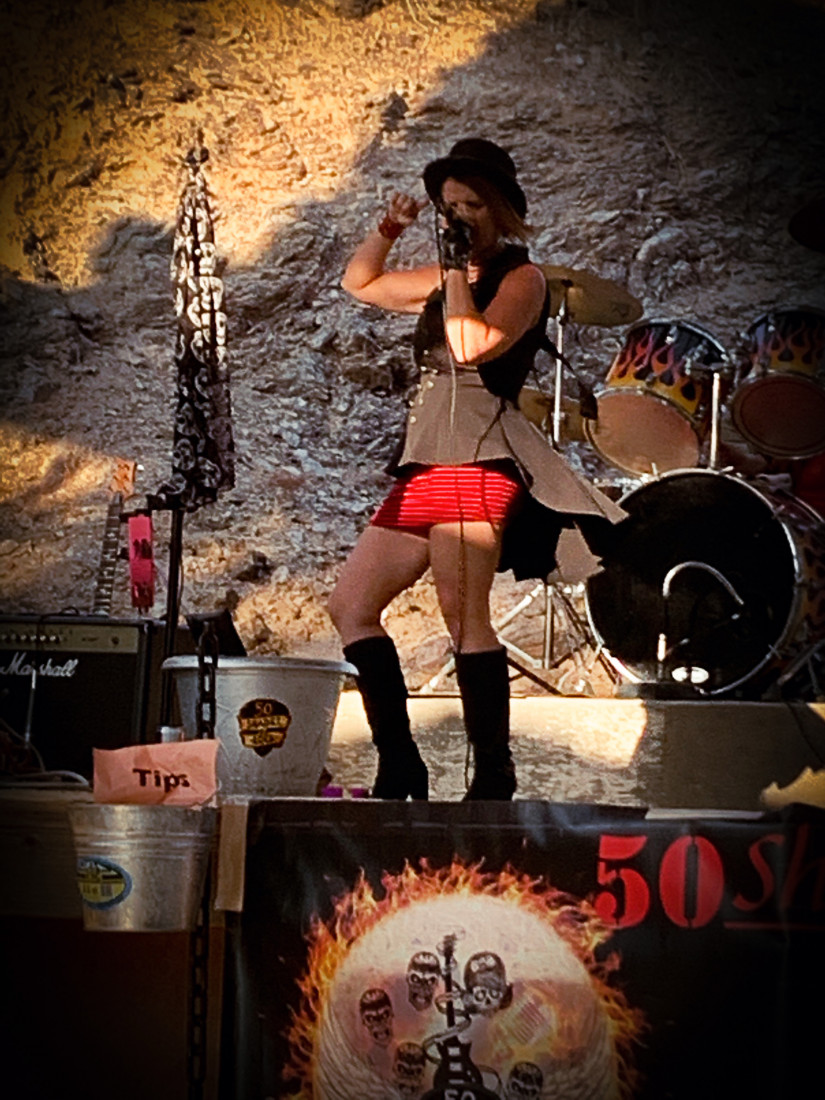 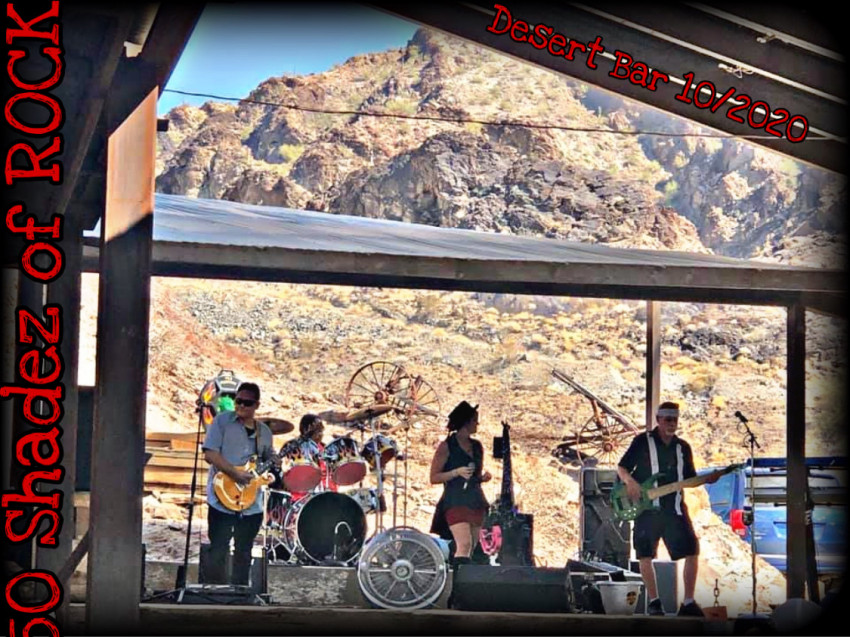 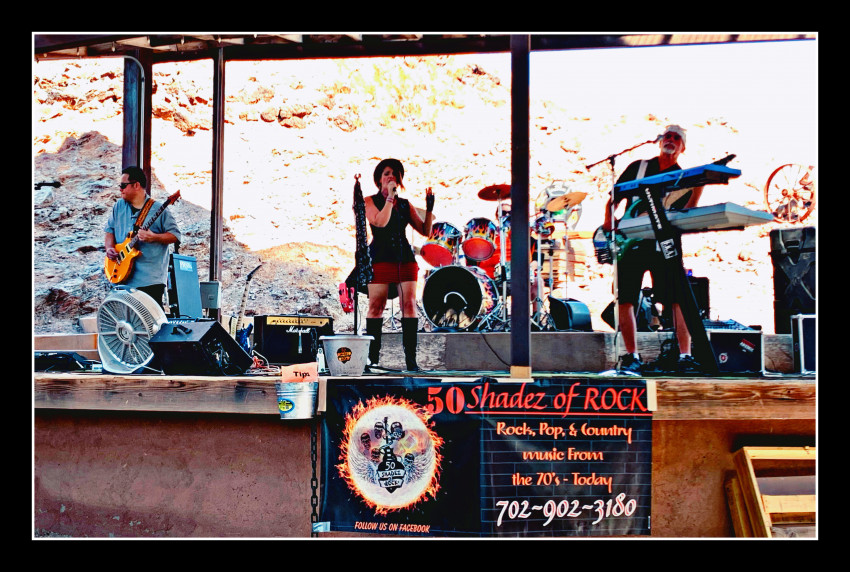 Rock music from 70's, 80's rock, today's Rock DIVAS, rocking country, add today's hot pop hits, rolled up in a incredibly entertaining package! This "Rock" band, equipped with light show and wardrobe, and a presence to match, truly they are in a League of their own.

These guys did an amazing job. Great to work with, we will have them back for sure. Super fun and interactive!

Every individual in this band is a long playing Artist, they have a desire to do one thing, bring Rock n roll back from the dead!

In 2017 they came together with the current Lead Vocalists forming the Group 50 Shadez of Rock! and they never looked back! This bands covers include songs from Def Leppard, Halestorm, KISS, Tom Petty, Meghan Trainor, Montley Crue, Dire Straights, Miranda Lambert David Bowie, Evanescence and Many, Many, More.....

Here is the low down on the band members:

On lead Vocals:
Flyin' Bryan & Baby Jane
These Two have been performing together since 2005, Entertaining crowds from the tristate to Mexico, with a 3 part show flowing from one genre to the next with wardrobe to match. This Dynamic duo has one goal, to Entertain. After large success in this venture, and becoming 3 time "POP" representatives of the tristate, and top 10 finishes in the international Finals (even appearing on the Entertainer Cover), they decided to form a band on the genre sorely lacking but always requested, and true to their hearts, Rock music...
Bryan had a long relationship with music, as a child he was known to sign his name "Elvis Presley" on his work, his love evolved with KISS, Def Leppard And Montley Crue taking the lead, his passion has always been Rock N' Roll.
Jane started her love for music at a early age always in any music class she could take in school, but after High School opportunity to continue pursuing music were few. When she found out about a local karaoke night she was all in ;-), that is where Bryan & Jane met and the romance with music and each other began. Her influences are Halestorm, Elle King, DOROTHY, Stevie Nicks, Lita Ford, and Evanescence, she has a real love of rock, but she has a passion for all things music.

On Guitars and Keys:
Our masters of sound
Wade and Jay(also vocals) Stringfield