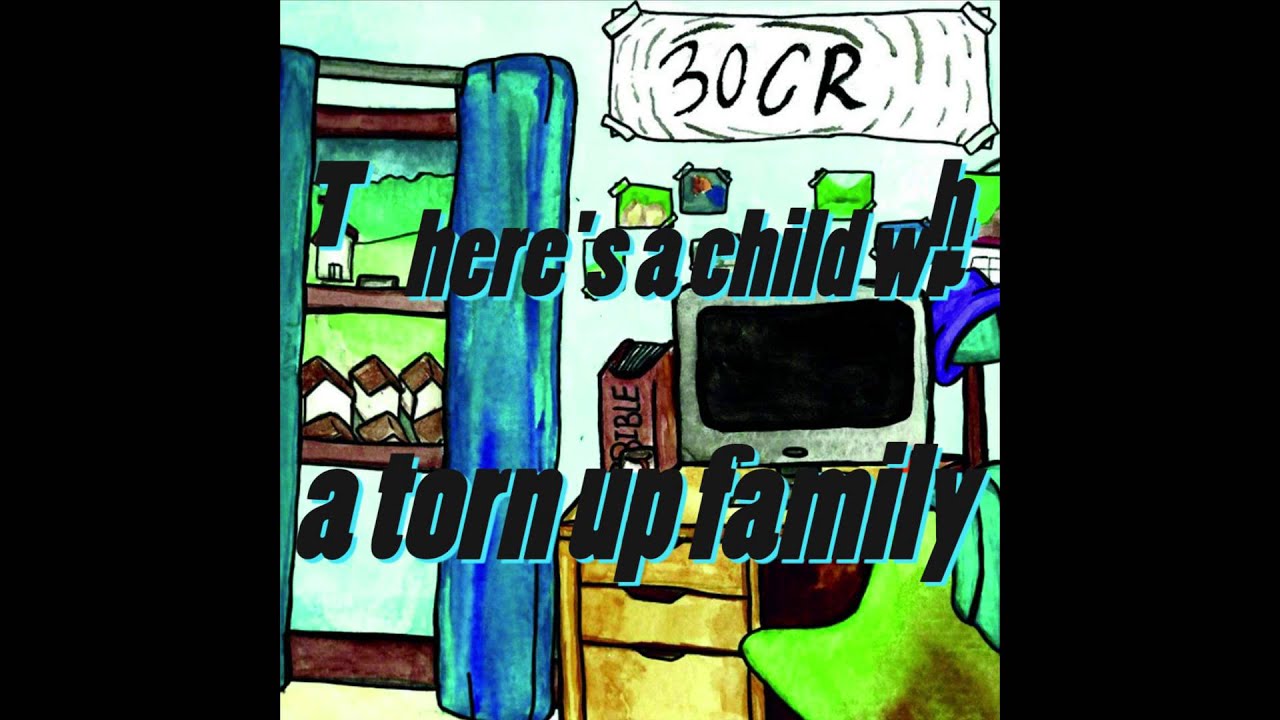 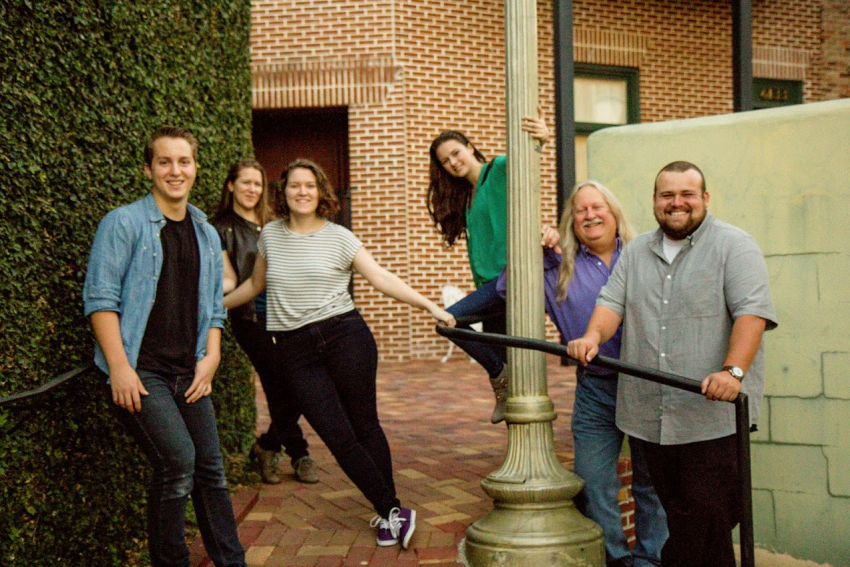 Be the first to review 3 O'Clock Rain

3 O'Clock Rain Was conceived around a kitchen table in 2014. The Holbrook family had performed separately for various groups and were often asked "why don't you all do something together"? Never known to do anything half-heartedly, they decided that they would form a band. Moreover they agreed that they would devote themselves to making this group something worthy of national recognition. In the eyes of all involved anything that was done to serve God (as 3 O'Clock Rain intended to do) should be done as well as possible. After one performance they realized that this meant adding another member to take up the duties of laying down a solid bass line. Luckily Casey Gray was available and enthusiastically came on board to take that position.

Since then the ministry of 3 O'Clock Rain has been a high priority for all involved. After a brief period of doing covers of other Christian artists, they began to write their own songs. The product of their diverse musical influences has yielded a sound that is widely appealing. Combining rock, pop, jazz and even classical musical styles has given them a unique and entertaining musical presence. Trying to concisely describe their sound is difficult, but most would probably think of it as edgy contemporary with a twist.

3 O'Clock Rain has performed at concert venues, festivals, church services, men's and women's conferences, and is available for any event of any size. They are in the late stages of recording their second CD project, and songs from their first project have been featured on a radio station in central Florida.

3 O'Clock Rain is entertaining, spiritually and emotionally uplifting, and eager to be a part of your next event.