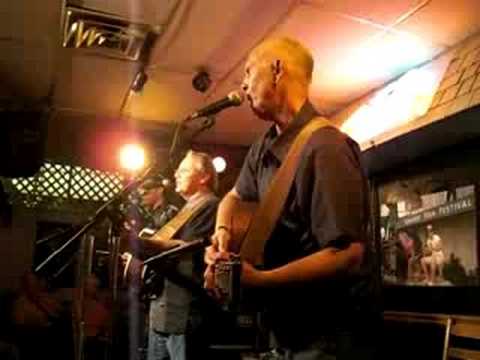 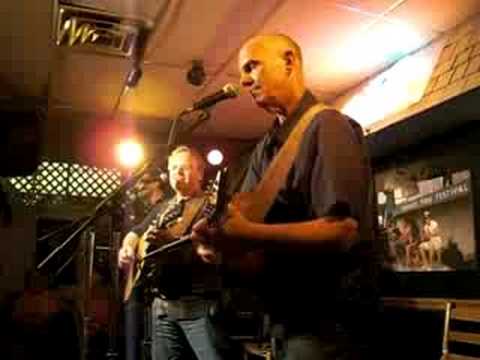 Fast As I Can Crawl - Bluebird Cafe 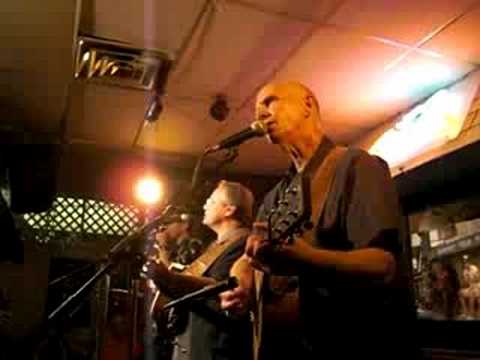 Naked on the Back Porch - Bluebird Cafe 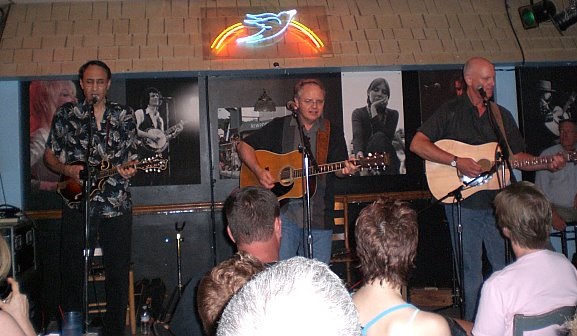 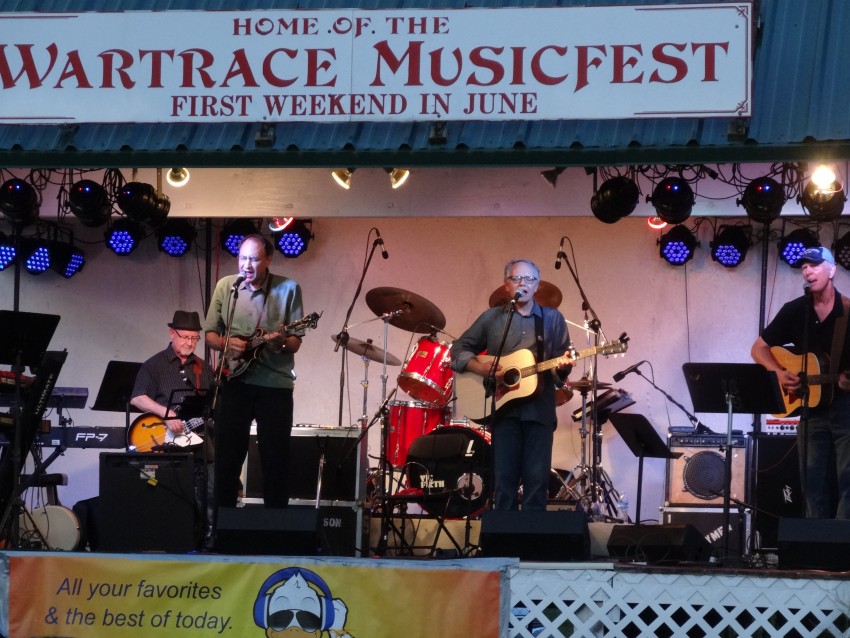 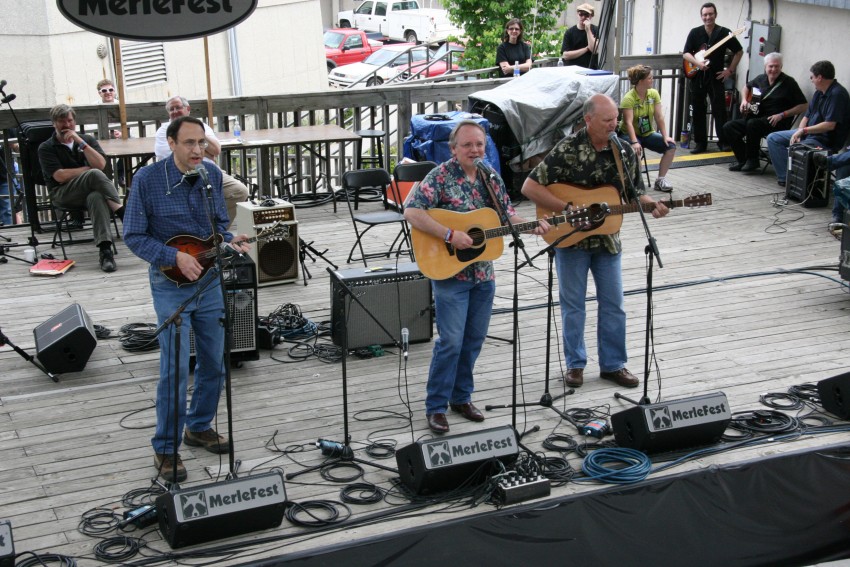 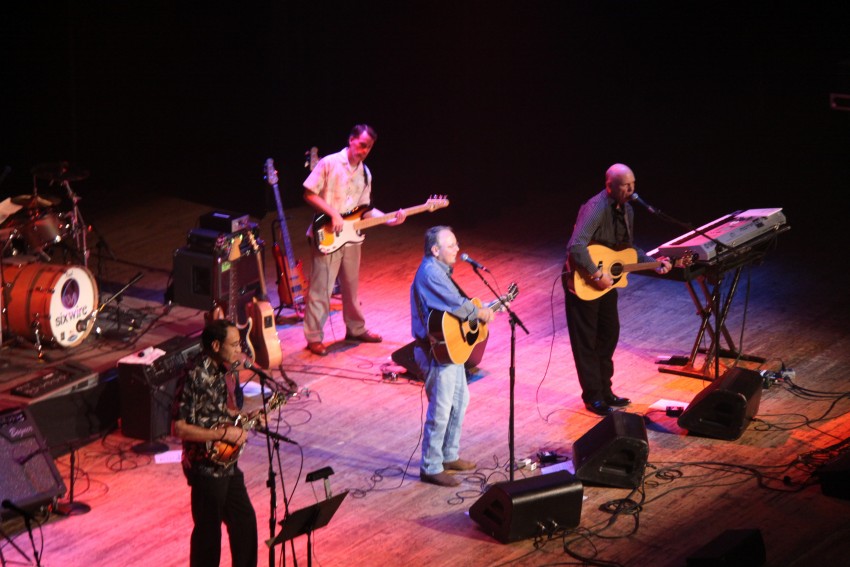 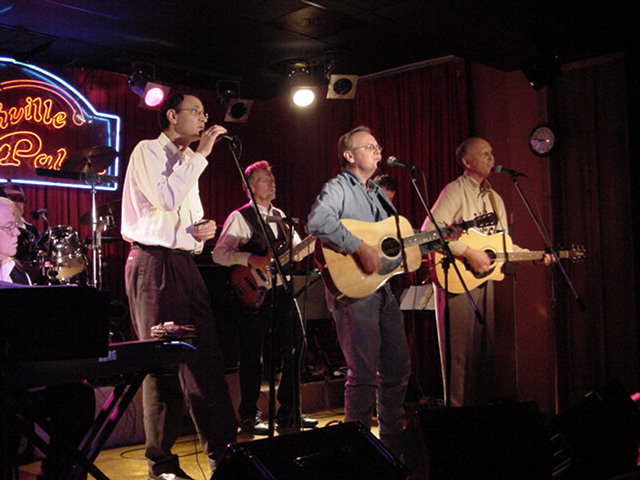 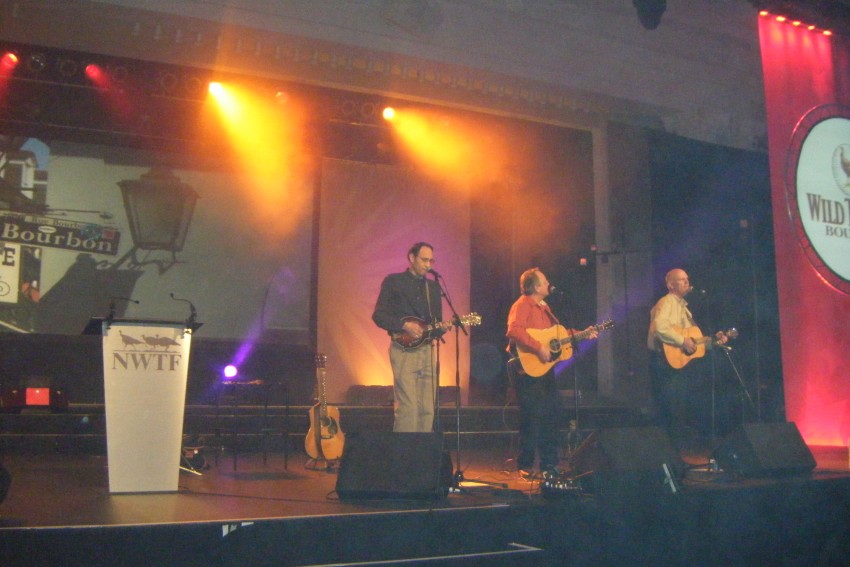 2nd Nature, an acoustic country/bluegrass trio from Nashville, is comprised of three musicians with diverse backgrounds in songwriting and performing. Don King (vocals, guitar) has had success as a major recording artist with Epic Records, and as a songwriter with hit singles by Reba McEntire and Janie Fricke. Brant Miller (vocals, mandolin, harmonica, dobro) and Dave Woodward (vocals, guitar), have written award-winning bluegrass songs. 2nd Nature won 1st place at MerleFest for their song “The Roadkill Bill” which was featured on the radio show “Car Talk.” They’ve played the Ryman Auditorium, conventions and county fairs, and opened for country acts such as Blake Shelton and Craig Morgan.

Be the first to review 2nd Nature

2nd Nature, a country/bluegrass trio based in Nashville, is comprised of three musicians who have diverse backgrounds in songwriting and performing that span more than 30 years. Don King, a fine singer and guitarist, has had success as both a major recording artist with Epic Records, and as a songwriter with hit singles by Reba McEntire and Janie Fricke. Fellow band members Brant Miller, an accomplished harmonica/mandolin player and vocalist and Dave Woodward on guitar and lead vocals, have teamed up to write several award winning bluegrass songs, one a Top 10 hit titled “As Fast As I Can Crawl” for Mark Newton.
In 2007 the trio won first place in the prestigious Chris Austin Songwriting Contest at MerleFest, one of the country’s largest bluegrass festivals, where they were featured playing their award-winning original song, “The Roadkill Bill” to a crowd of over 20,000. The song has also been featured on the popular radio show, “Car Talk with Click and Clack.” 2nd Nature has performed at the world famous Ryman Auditorium, played at major conventions and county fairs throughout Tennessee, performed for the Governor and opened shows for country acts such as Blake Shelton and Craig Morgan. In 2015, 2nd Nature - 1st Adventure was awarded Vintage Country CD of the Year by the National Traditional Country Music Association.
To Don, Brant and Dave, three part harmonies, along with writing and performing their songs has become “Second Nature.”